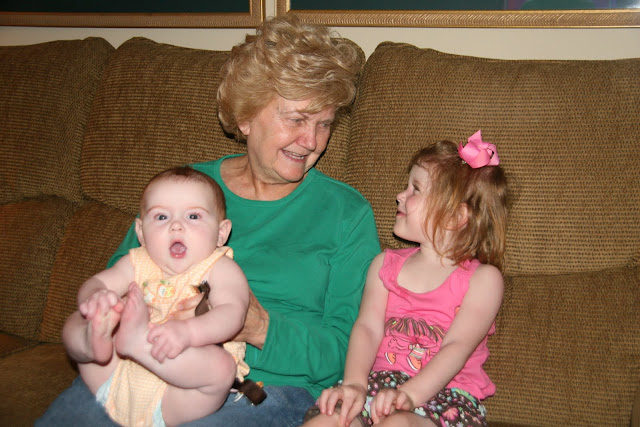 Gluten is from the devil … at least with my child, I think it really may be.

That was my Facebook status one afternoon last week. The morning had been rough, to say the least.
It was Tuesday. The Sunday before had been the daddy-daughter dance at church. There were cupcakes. And who can tell a 3-year-old she can’t have a cupcake when all the other little girls are eating the delicious delicacies? Cupcakes are one of my little girl’s favorites. 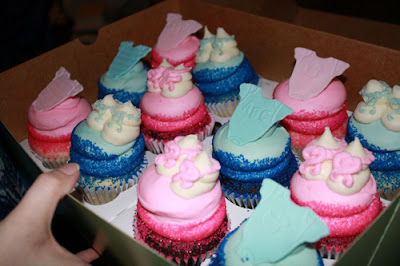 And Daddy … well, that night, Daddy looked into those big blue eyes begging for a cupcake, and he caved. How could he say no?
I did something even worse the next day. My little girl had her first dentist appointment. She did great. She hopped right up into the chair, leaned back and opened her mouth for a full cleaning with the hygienist. She didn’t want a thing to do with the dentist himself, but I’d say it was a successful first trip. No cavities. That’s always a plus.


It was such a great visit that I decided to stop by the Healthy Home Market on the way home to buy my little girl a post-dentist treat. And what did I buy? Candy, of course – “healthy” candy, that is. 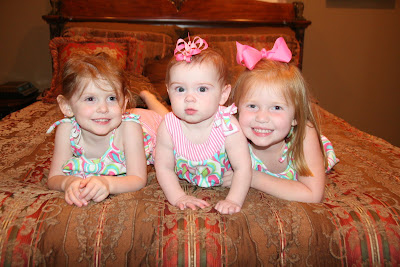 But I didn’t read the label on the bulk bin. It was a Valentine’s Day assortment of confections, including pink, red and white candy corn.

Candy corn contains gluten.
Oops. I didn’t even think about it until the next morning.
With the cupcake well into her system and the candy corn now fully consumed, we were in trouble.
By Tuesday morning, she was fully “glutened,” as another gluten-free mom friend of mine calls it.
Tuesday is Bible study day for me. I attend Morning Grace at Grace Covenant Church. They provide an excellent nursery for my girls. But my little girl didn’t want to go.
“No!!!!!” she screamed and threw her fists up in the air. “I don’t want to go!”
Mommy really wanted to go. Sometimes, that one hour is the only adult interaction I have all week. And I knew she would enjoy herself once she got there. So I persevered in getting us all ready to go.
When we arrived, things got worse. The cheery-faced greeters threw open the doors for us. “Good morning!” they said smiling.
My daughter grimaced at them. I reddened and didn’t dare look the greeters in the eyes.
“I don’t want to go!” my little girl screamed to the greeters. She tossed her backpack down on the sidewalk.
My husband said I should have scooped her up then and headed right back to the car to call it a day, but I really, really wanted to go.
So, I picked up her backpack, balanced my toddler on one hip and said, “Come on, we’re going.”
She followed and calmed for a few minutes, until we arrived at her class.
When we got to the door, she took off running in the opposite direction and screaming.
The nursery director had seen the wearied look on my face when I entered. She had been there when we discovered last year that gluten affects not only my daughter’s digestive system but also seriously alters her mood and behavior. She’s really a different person depending on what she eats.
“You go,” the nursery director told me. “This is your time. Your one-hour a week to just worship the Lord and be with other women. I’ll take care of getting her in her class.”
I went to the Bible study with a huge weight lifted. I knew she was in good hands, and I was thankful that someone gave me grace.
When I returned an hour later, they said she had done fine. Almost a week later, the gluten pretty much made it’s way through her system.
Not everyone may understand how certain foods can affect a child’s behavior, but even when they don’t, I’m thankful for grace.
*This column first appeared in the Mooresville Weekly newspaper. 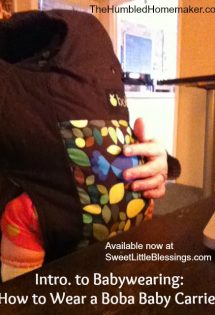 Intro to Babywearing: How to Wear a Boba Classic Baby Carrier {with a vlog!} 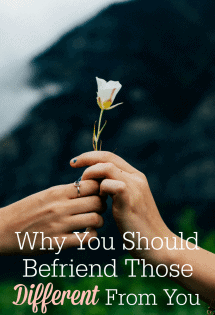 Why You Should Befriend Those Different From You 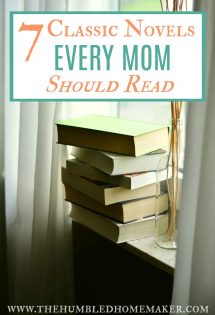