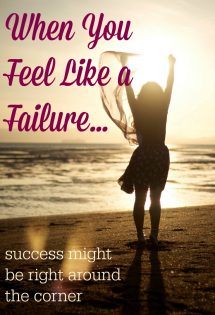 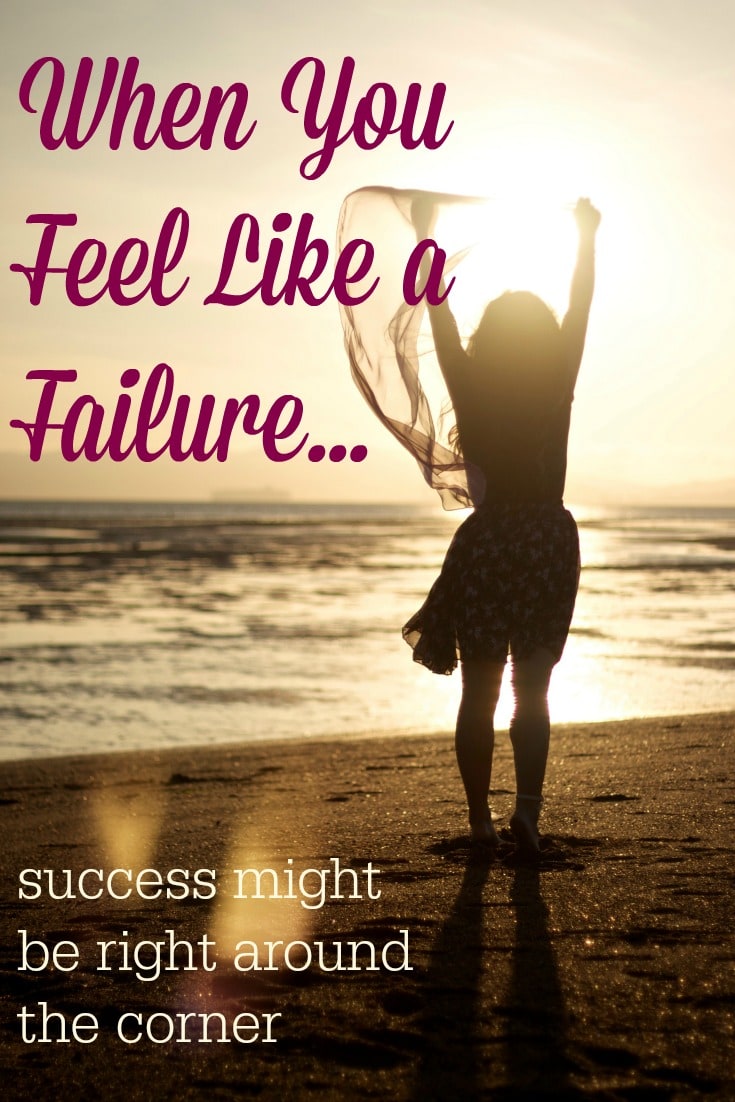 Last year something showed up on my personal Facebook profile. It really encouraged me, and I thought it might encourage you, too.

First, let me back up a bit.

And you know what? It is so neat later to look back at a time when you felt like a failure but you didn’t know the good things in store for you!

According to my recollection, I started blogging in January 2011. That’s what I always counted as blogging. I didn’t know until the end of 2010 that people even had professional blogs.

From January to June 2011 I didn’t tell anyone I was blogging, and all I did was upload columns I was writing for my local newspaper. Then in June 2011, I decided to actually tell people I was blogging.

This had been my “blogging origins” story for four years. It’s how The Humbled Homemaker all began. 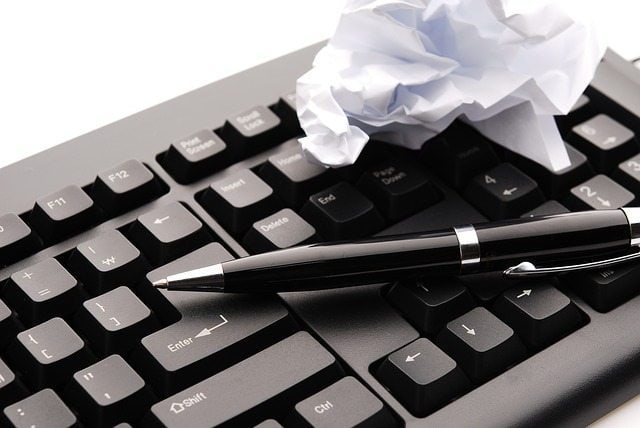 Almost a year ago, the app on Facebook that says “this day __ years ago” came up on my profile saying “This day 5 years ago you wrote a post at” and it showed a link to a Blogspot blog I forgot I even had.

I was shocked. I didn’t even remember having this blog, and it turns out I actually started that blog in 2007!

Then in 2009 I went back down to 1 blog post. That was the hardest of year in my entire life. It was a difficult time in my marriage, and I was going through postpartum depression. Plus, we made a cross-country move and then had to move back across country.

Then in 2010 I had a whopping 10 posts for the year. (I have more than that in a month now here at The Humbled Homemaker!)

In 2010 on December 7, I wrote an article called “Confessions of a Failed Blogger.” 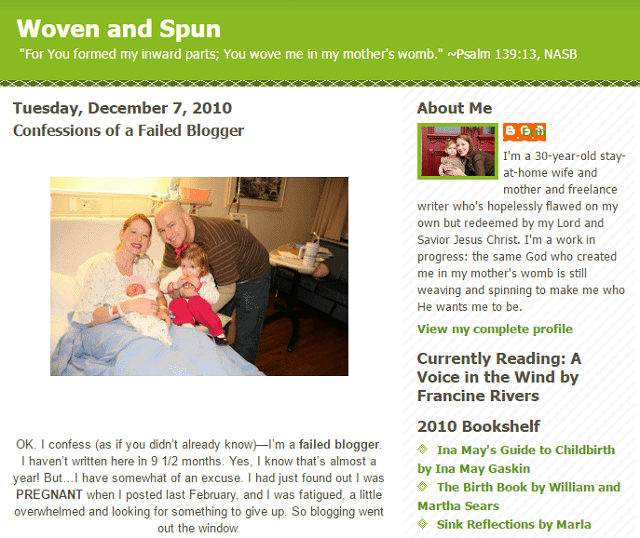 At the time, I thought I was a failure. Then in January 2011, just one month later, I started The Humbled Homemaker.

In the beginning it didn’t look much better than my Blogspot blog. This was my first “professional blog.” The Lord has blessed the efforts from this blog.

If you Google search for Way Back Machine you can see what my blog looked like in the beginning. The first time the Way Back Machine recorded it was in June 2011. This was my blog header design then. It didn’t look super professional.

The boxes on the to-do list are checked off for laundry, grocery shop, and write because those are basically the only things I was getting done. Now I can even check off start dinner and keep sanity (it’s amazing I can check that off now!). I still need to work on the exercise though!

Everyone starts somewhere. At some point in time, whether you are blogging or you’re doing something else, you’re going to feel like you are a failure. But you never know when something big is right around the corner. You never know what God is doing behind the scenes. 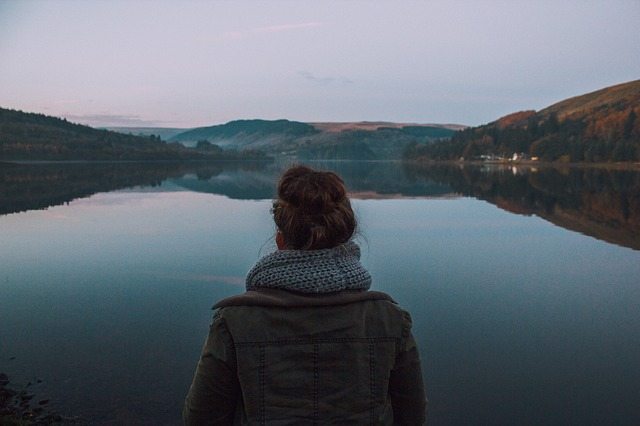 See what God has done in your life because you never know what his plans may be.

When I found this old blog last year, I had chills thinking back to that Erin. I was in a very broken, very dark time in my life. I really feel God used blogging to help heal areas of my heart that needed healing.

I hope and pray this encourages you that whatever you’re struggling with today will not always be a struggle.

What struggles have you overcome in the past year, 5 years, or 10 years? 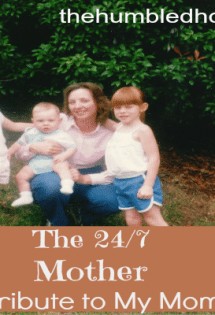 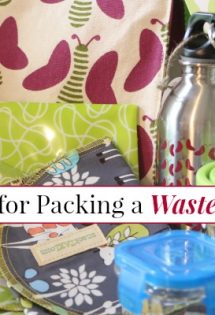 9 Essentials for Packing a Waste-Free Lunch 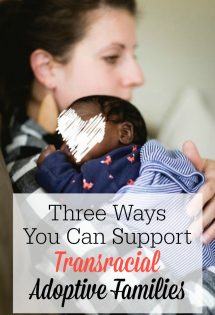