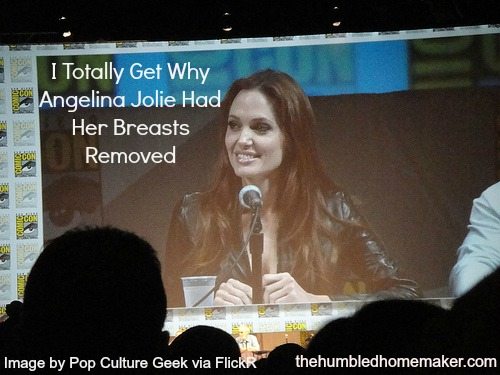 I totally get why Angela Jolie removed her breasts. Totally.

The woman’s mother died from ovarian cancer (which is related to breast cancer). She DIED from it.

Over the past day I’ve seen some very critical comments about Angelina’s choice to alter her body in such a drastic way.

These critics come mostly from natural living circles, who feel they can shake their heads and point their fingers and become impassioned about Jolie’s “rash” decision to jump to surgery when so many less invasive cancer preventive measures are available to her.

These same critics throw around the fact that Angelina’s personal choice has implications for the rest of us. How many of the young women who look up to her will rush off to their OBGYNs and request similar testing and the same procedure now?

But it is those people who put her on a pedestal. I cannot imagine this choice was a publicity stunt. Surely she put a lot of thought into it.

Like so many of us, Angelina has been made an example. But can’t she just be real for once?

I don’t claim to be an Angelina Jolie fan. I don’t watch her movies, and, undoubtedly, I disagree with much, if not most, of her beliefs.

But she’s a mother to six precious children. She’s a person. 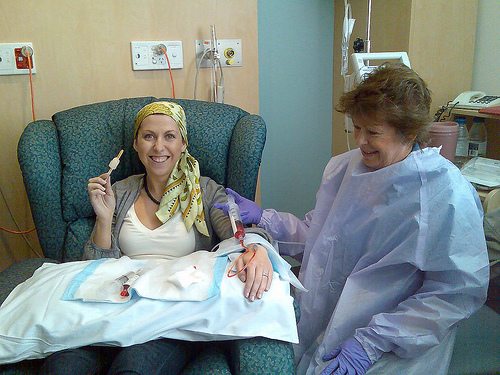 Can we give her a little grace?

The woman’s mom died of ovarian cancer. How many of us can claim to know what that feels like?

She got tested for the BRCA gene, and she has it. In fact, according to reports, she had an 87 percent chance of developing breast cancer. 87! That’s a huge risk!!

If a doctor told you you had that big of a risk of developing cancer, what would you do?

Was it drastic? Perhaps. Was it unreasonable? Considering her risk factors, I don’t think it was.

When I was 17, my mother was diagnosed with ovarian cancer.

It was a shock to my family. It was a grueling, emotional season in our lives.

We found out a week before I left on a 6-week overseas mission trip. I didn’t know much about cancer back then. When I boarded the plane, I really thought I may be saying goodbye to my mother for forever.

My parents dropped me off at the airport and drove right to the hospital for her to get a full hysterectomy. She was 46.

Six months of chemo later and she went into remission.

This time I was a 21-year-old college student. I braced myself for the worst and hoped for the best and resolved to be strong for my family.

I drove home from college to be there for my mother’s surgery to remove the tumor beside her bladder. I’ll never forget following behind my parents’ car on the 45-minute drive to the hospital.

Avalon’s “Testify to Love” came on the radio. My parents were listening to it as well:

Since my dad works for the hospital, he and I were able to sit in the head surgeon’s office and watch them wheel my mom away to surgery from the glass window.

He paced and wrung his hands and sat on pins and needles.

I prayed and read aloud from Psalms.

A few hours later, the surgeon himself gave us the news: They got it.

He took me and my dad to the lab to see the tumor ourselves. (Yes, I’ve seen cancer. It’s not pretty.)

One year of chemo later, she was declared in remission.

But because of my experience, I’ve had a small glimpse (emphasis on small) into what Angelina Jolie must have been thinking. Her mom died of cancer at age 56–leaving Angelina motherless. If there is anything remotely possible for her to prevent her children from suffering the same, she was willing to do it.

Loaded question: What do you think of Angelina Jolie’s decision to remove her breasts?

We love our sponsors: 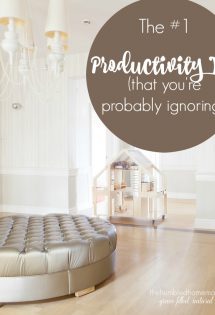 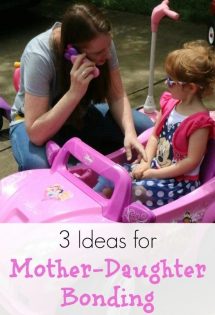 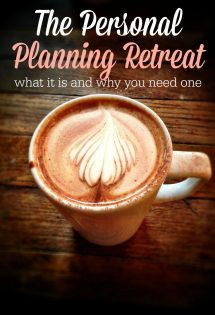