I don’t usually publish things like this, but this one won’t rest and can’t be ignored any longer. I can’t get it out of my head, and so, I write. Today, my heart is breaking for my dark skinned brothers and sisters everywhere. Because, yes, America, racism still exists. 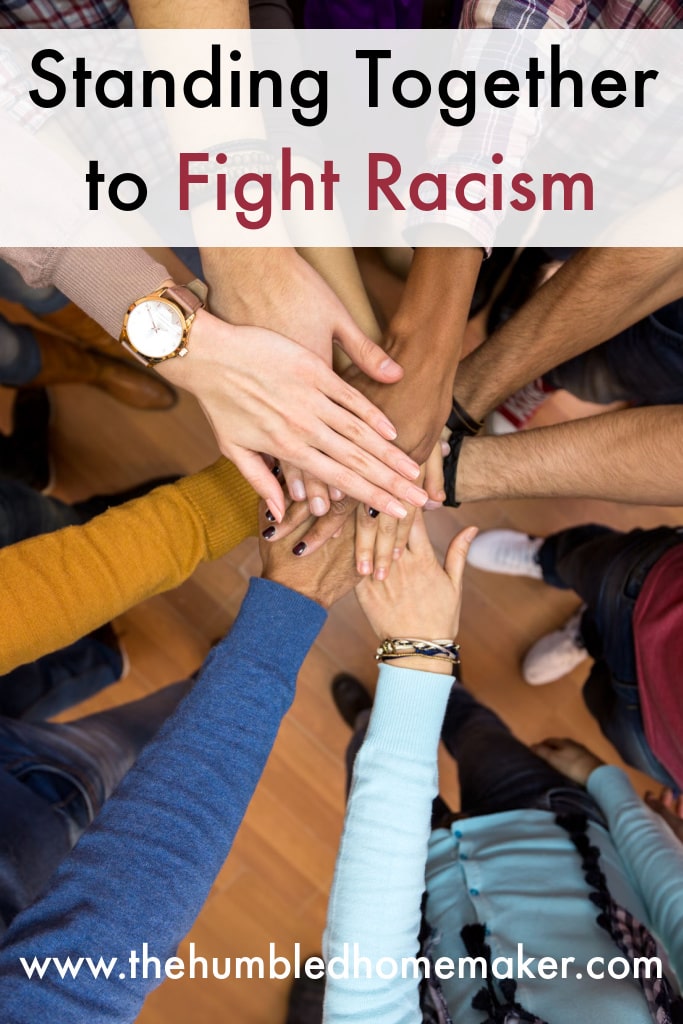 Note: This post was written about the shooting in Charleston, SC in 2015, but it still resonates with me today when standing together to fight racism.

When I read that a shooting had occurred and people were dead, I immediately picked up my phone. Heart pounding, fingers shaking, I dialed my mom: “Are they home? Are they home yet? There’s been a shooting.”

Hours before, my husband, girls, and I had left my extended family in the Low Country of South Carolina and headed home. Around the same time we drove toward North Carolina, my brother, sister-in-law, and two of my cousins started toward downtown Charleston, Calhoun Street.

My mom calmed my fears and let me know they were home, safe. But my family members were never in danger that night: They are white. 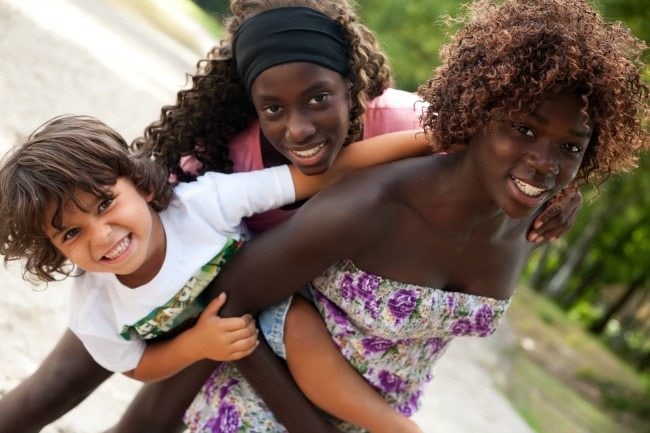 What My Parents Taught Me

My parents taught me that we are human. That someone having a different color skin is no different from someone with blond hair versus someone with red hair. That God’s human creation is made up of a myriad of beautiful colors. That we were all created in His image.

I grew up with very little knowledge of racism.

I spent my childhood in predominantly white Christian schools. My sister had one little black girl in her class, Clarissa. Clarissa and Shannon were best friends. My parents enjoyed friendship with Clarissa’s parents too.

Clarissa and her family didn’t seem any different from our family. They laughed. They cried. They played. They loved God and each other. They were entrepreneurs and in the ministry as well. They worked hard to provide for their family.

One of their businesses was a predominantly black Christian daycare center. The summer I turned 15, they gave me a job.

The kids called me Ms. Boyd (my maiden name).

I laughed and shook my head.

“But is your Mama black? Is your Daddy black?”

Because I speak Spanish, I also got similar questions from Hispanic children when I taught ESL in a Memphis suburb as a newlywed.

Back then, I found it humorous, but the more I’ve considered it, the more I’ve realized that, perhaps, to them, I appeared different because they didn’t see blue eyes and red hair and ghost-white skin. They saw love.

The little black children at the daycare center saw a teenage girl who hugged them, praised them, sang silly songs with them, and taught them Bible verses.

The little Mexican children saw a teacher who spoke their language, who ate their food, who asked about their families and country, and who was concerned about their lives. 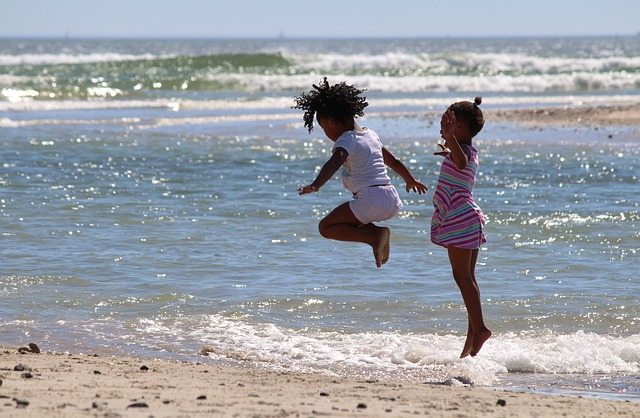 Face to Face with Racism

It wasn’t until I spent a few years outside of my sheltered life that I experienced obvious racism for the first time.

It’s not that it doesn’t exist in my home state of North Carolina; it does. But my parents sheltered me from it. Racism exists everywhere, but I experienced for the first time in Memphis.

Racism still hangs thick, choking the culture like the humid heat there suffocates the breeze out of July.

Memphis is the home of the blues, tasty barbecue, Elvis’s Graceland, and the Lorraine Motel, where Martin Luther King, Jr. was assassinated on April 4, 1968.

It’s been over 50 years, but Memphis hasn’t forgotten.

My husband grew up about 45 miles down the Mississippi River from Memphis–in a small town in northern Mississippi. His high school prom was segregated–in 1995. That is right, friends. 1995. He attended a white prom, while his classmates attended a black one.

“I don’t know why we had separate proms,” he says. “We liked each other and hung out at school, but the proms were in different locations. Looking back at it now, I wish we would have stood together to fight racism.”

He is often asked about racism in Mississippi and how his views have changed over the years.

(Note: This is no way implies that people who live in certain state or area all think the same way or act the same way. It has just been his experience with questions he has been asked. He is quick to clarify that it’s not just a Mississippi problem.) 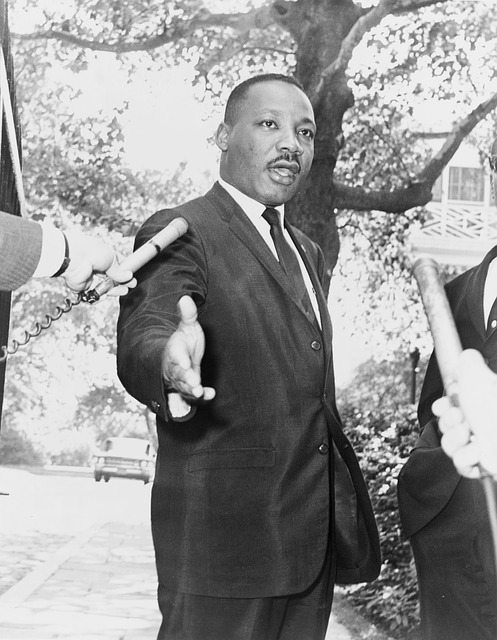 While living in that suburb of Memphis, I heard the “n” word used for the first time.

I cringed incredulously and filled with anger when I heard black people spoken of derogatorily. And in the five years I lived in there, I cannot count the number of times I saw people feign warmth and cordiality in public only to go back to their racist lives in private.

Real relationships between those of different races was, sadly, not as common as it should be. Many people believe that in the Bible Belt, Sundays are still the most segregated day of the week, and little is done to stand together to fight racism. That’s not to say that people don’t worship differently culturally, but it also not a reason to exclude people.

Racism’s roots run deep, but we need to stand together to fight racism. 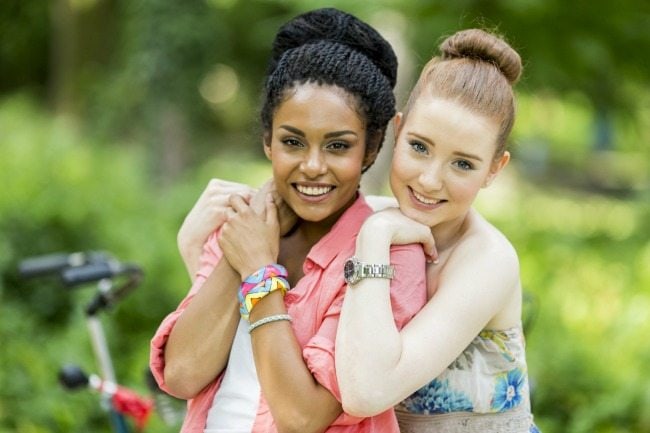 Sometimes It Is About Race

Wednesday night, June 17, 2015: Another high-profile violence against black people. This time, it was in a church.

Yes, America, racism still exists. Pretending that it doesn’t exist does not help the issue one bit. We’ve come a long with from the Civil Rights Movement and Dr. King’s work, but we still have work to do. We must fight racism by standing standing firmly together.

The comment I hear most frequently from my fellow white Christians in the Bible-Belt South after an incident like the one in Charleston is this: They are going to make it into a race issue.

Who are “they” anyway? Black people? Liberals? The media?

Friends, it IS a race issue, and it’s past time for racism to die, especially among Christians and in the Church.

I’m not just referring to blatant racism like the KKK, burning crosses, or using the “n-word” or other slurs. That’s how many people define racism. It’s easy to see those forms.

Love My Neighbor As Myself

I’m talking about refusing to admit that the color of my skin has afforded me certain advantages.

I’m talking about not worrying about walking into a house under construction without being hunted down and shot. I’m talking about refusing to recognize that some may judge other cultures or ethnicities based on language, dress, etc.

I’m talking about the thoughts or feelings that aren’t easily identifiable as racism or prejudice. However, if we are honest with ourselves, they are there.

It’s time to stand up, Christians. We cannot continue to pretend that this is not an issue in our country. We just can’t. We have to fight racism as we show that there is “neither Jew nor Greek, slave nor free, male nor female, for you are all one in Christ Jesus.” (Galatians 3:28) 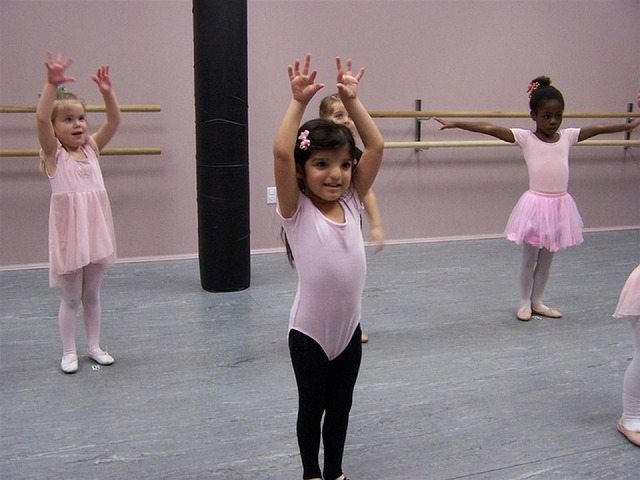 Fight Racism Within Ourselves and Within Our Community

My black friends grew up with stories of their parents and grandparents drinking out of separate water fountains, using “colored” restrooms, riding in the back of buses, and dodging hate crimes.

My friends who have dark skinned or biracial children (whether biological or adopted) are having conversations with their children about how people may make assumptions about them based on their skin color. They are discussing the dangers and difficulties they may face purely based on pigmentation.

It’s not fair, and it breaks my heart!

We have had some anti-racism conversations with our girls, but I know a day will come when I will need to explain it more deeply to them and how we can be work together to fight against racism.

One reason we took our girls to Costa Rica one summer was because we want to normalize interracial friendships and cultural diversity for our children. We have friends from different ethnicities and cultures, and we want that to be the norm.

We want them to experience relationships with those who look different from them. Because how will racism truly end in this country?

In one conversation I had with a black family, the father said: “We need to get together and break bread.” I liked that–break bread. 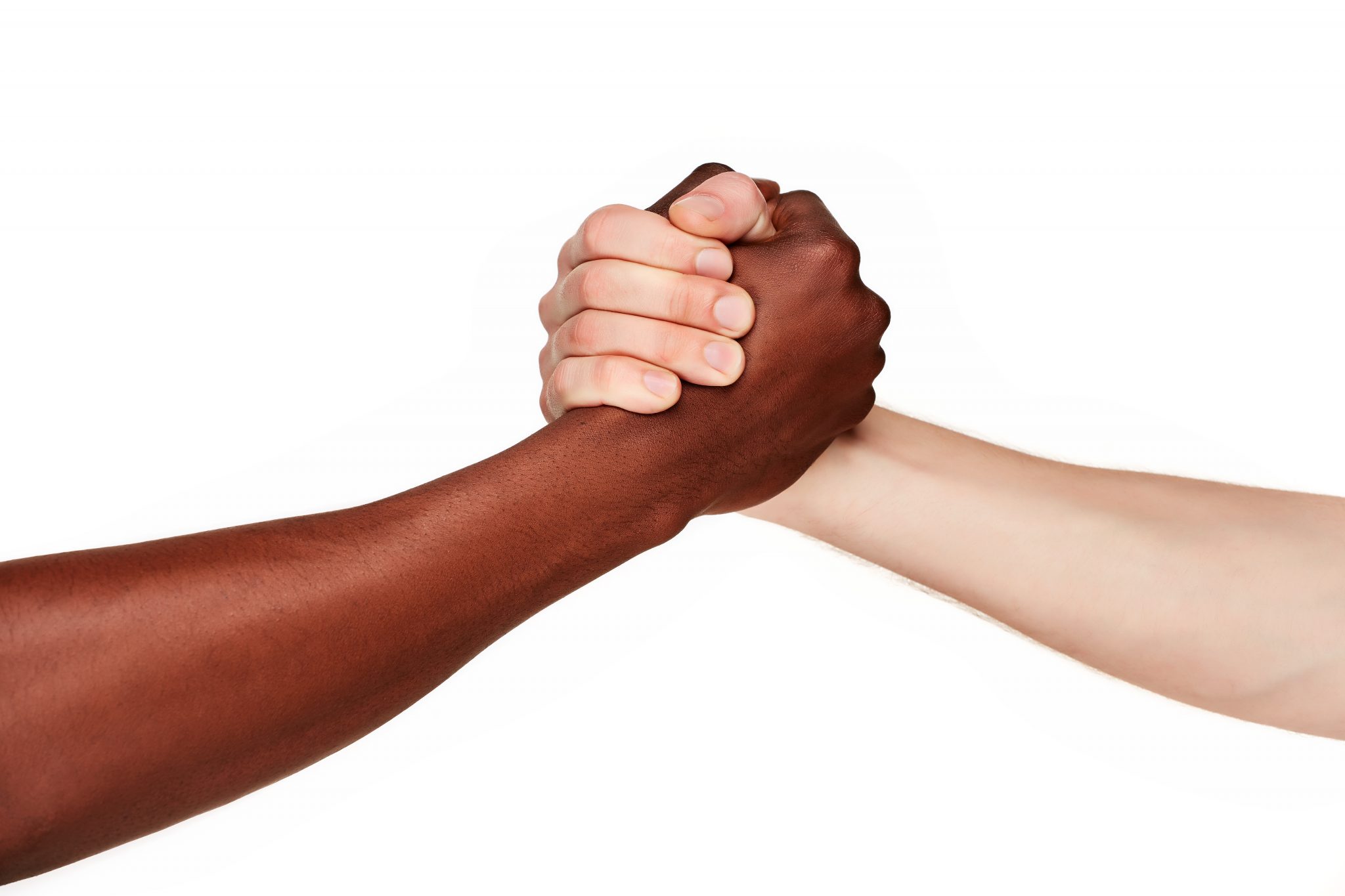 And maybe it starts with breaking bread–together. One beautiful black family with one beautiful white family at a time. Listening to each other and sharing each other’s experiences. Don’t try to solve the problem or have all the answers. Just listen.

Having the Hard Conversations

It starts with acknowledging the fact that racism still exists. It starts by taking action and standing up for others to fight racism.

It starts by asking ourselves hard questions and being willing to examine our own issues and challenge our own preconceived notions.

Be open to acknowledging your own biases and acknowledging that there have been injustices towards our minority brothers and sisters.

The vast majority of them are not trying to blame anyone for what is happening or accuse anyone of supporting racism. They just want to know that we recognize what is going on and will stand with them to stop it.

Will and I have discussed this in great detail recently. He told me that he has wrestled with this over the last few years. “I’ve had to be brutally honest with myself and reframe much of my thought processes. I’ve had to read, question, understand, and reconsider many judgements,” he said.

“Most of all, I’ve had to listen,” he continued. “Listen to others’ perspectives and expressions. I’ve had to dig into Scripture and allow the Holy Spirit to change me. The discomfort was real, and it was exhausting. But it will give way to empathy, compassion, awareness, and action. It’s the the first step…it’s difficult…it’s painful…but it’s absolutely necessary and worth it.”

It’s a difficult process, but it is so well worth the work to get to the end result. Once we begin, there are layers of assumptions and thoughts that we must examine in ourselves. It will be uncomfortable, but we need to get uncomfortable and allow the Holy Spirit to sanctify us.

I will never be able to understand exactly what racism feels like to my dark skinned brothers and sisters. But I don’t have to. I can listen to them, empathize with them, love them, and walk along side them to take action.

It is something each of us must do on an individual basis working with our brothers and sisters to stop and fight racism.

What have been your experiences with racism? Do you think racism still exists in America? 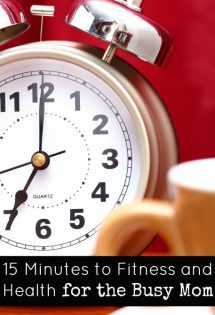 15 Minutes to Fitness & Health for the Busy Mom 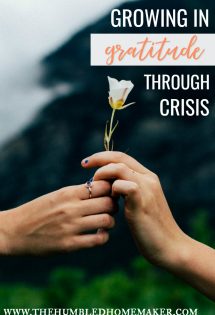