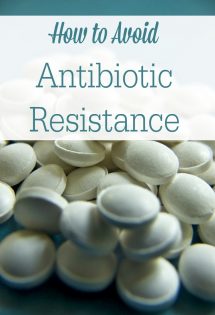 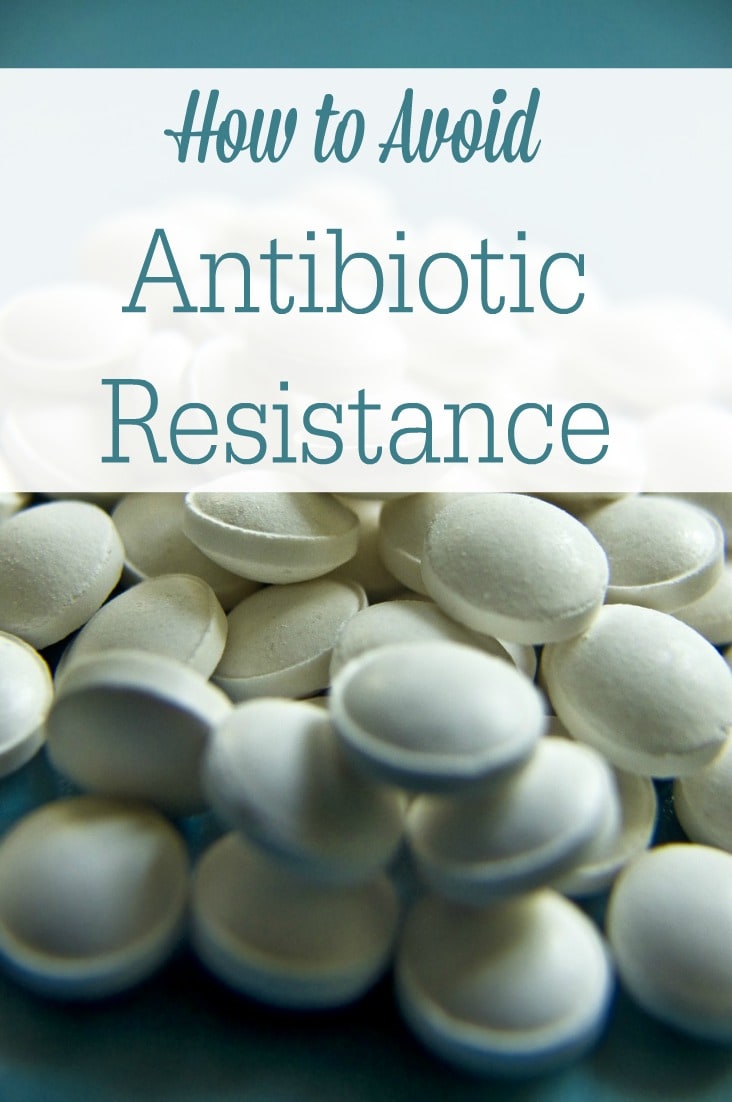 I guess you could say I’m one of the blessed few:

I can count on my fingers how many times I’ve had antibiotics in my entire 36 years.

When I was 15, I had strep throat, and I had my first ear infection at 24. Add in there the two times the nurses gave me an antibiotic drip during labor and when I had an UTI in college, and that is the extent of my antibiotic usage.

Yet others aren’t so lucky.

Our generation is full of now-grown adults whose pediatricians prescribed–or even whose parents requested–round after round of antibiotics.

Some were necessary: While I’m a huge advocate of natural healing, there are ailments that can be dangerous not to treat with antibiotics.

I see antibiotic usage as something to reserve for the few times when other remedies will not work. They shouldn’t be the bandaid that many have seen them as for the past several decades. 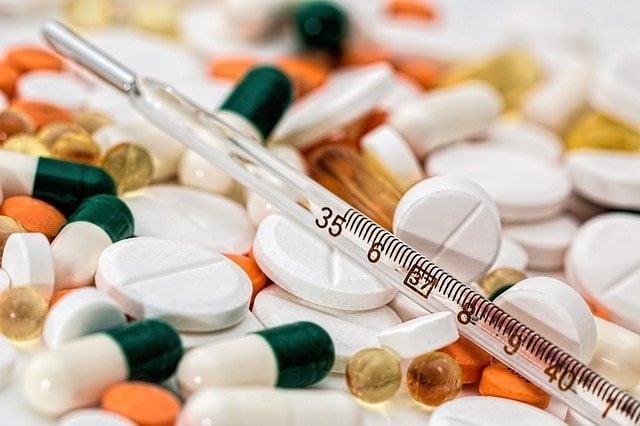 If antibiotics are the miracle drugs that healthcare professionals have hailed them as for so long, why would anyone want to avoid them–ever?

The answer is simple yet scary: antibiotic resistance.

I now know that, instead of indulging in antibiotics, we need to do all we can to avoid antibiotic resistance.

The idiom “too much of a good thing” stands firm in the case of antibiotics. Take them too often, and they will lose their power.

While antibiotic resistance might not sound too scary in today’s modern world, imagine the repercussions to those living in third world countries. If their bodies become immune to the power of antibiotics for minor infections, what might happen when they need antibiotics in more life-threatening circumstances? They don’t have the same medical advances we do in western society. What might be a mere nuisance to one of us might kill them.

But don’t discount that antibiotic resistance cannot happen in the western world, either.

If we’re not careful with our antibiotic usage, we’ll see infections like strep throat, ear infections, and UTIs turn into something more deadly. Antibiotics will stop responding to them.

Each year, more than 2 million people in the United States get infections from germs that are resistant to antibiotics. At least 23,000 people die as a result. 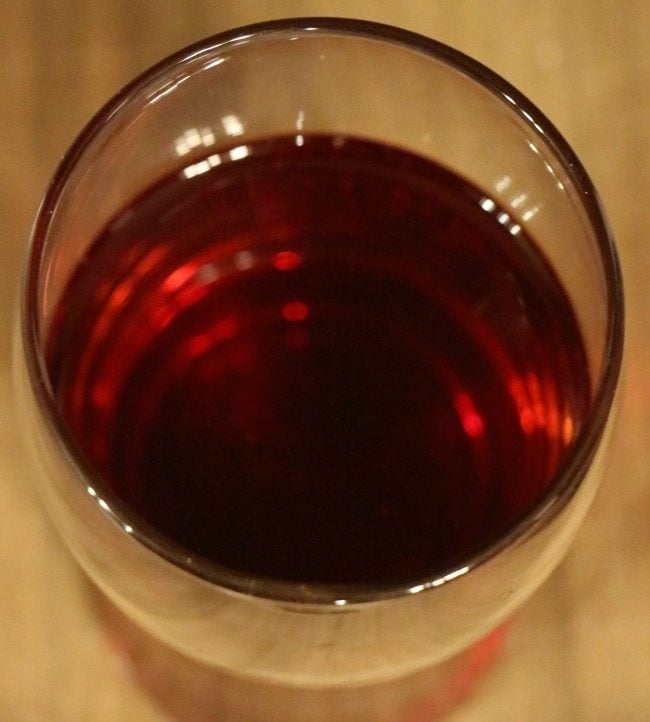 How to avoid antibiotic resistance.

The easiest way to avoid antibiotic resistance is to stop antibiotic abuse.

If you have a minor infection, like the common cold or even the beginning of an ear infection, don’t beg your doctor to prescribe you antibiotics. Instead, focus on natural healing.

For those infections that can turn deadly quickly–like strep throat and UTIs–avoiding the illnesses in the first place is key.

As an example, let’s hone in on one of the most common infections women experience: UTIs.

UTIs are the second most common type of infection treated with antibiotics. The American Urological Association estimates that 150 million UTIs occur yearly world-wide.

If you’ve never experienced an UTI, you are rare: around 60 percent of women will experience at least one UTI in their lifetime, and one in four will have a recurring affection within six months of the first.

The World Health Organization states that there is a 50 percent resistance rate to one of the most widely-used antibiotics to treat UTIs! 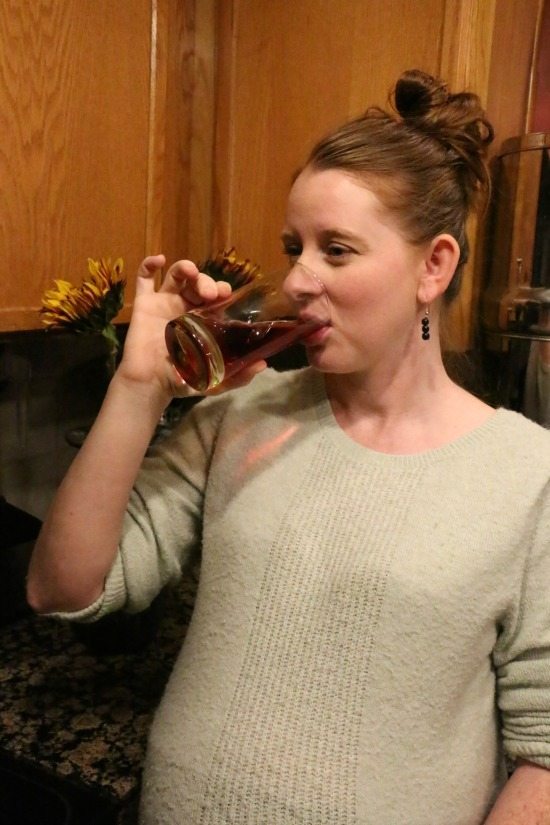 With UTIs, prevention is vital.

A simple, affordable, and natural way to prevent an UTI is to up your cranberry consumption.

I’ve had a few UTI scares during my current pregnancy. (Thankfully, they all turned out to be false  alarms.)

My first line of defense has been to start drinking more cranberry juice.

As antibiotic resistance threatens public health around the world, research shows that consuming cranberry juice daily can be a nutritional approach to reducing symptomatic UTIs, and as a result, may be a useful strategy to decrease worldwide use of antibiotics.

More than 50 years of well documented research points to the cranberry’s unique ability to block bad bacteria that cause UTIs.

I recently had the opportunity to interview Dr. Jennifer Berman, of the television show The Doctors, about the benefits of cranberry juice to prevent UTIs, and, subsequently, reduce antibiotic resistance.

When I asked Dr. Berman about antibiotic resistance, she explained it this way:

“Antibiotic resistance occurs when the bacteria that causes infection mutates or changes so that the antibiotics uses to treat them are no longer effective.”

Berman went on to explain that doctors are now having to use more “big gun” IV antibiotics in order to treat simple infections. This ups the risks and the costs involved with antibiotic usage.

Although I’ve personally gravitated toward drinking more cranberry juice whenever I’ve felt the threat of a UTI (like during pregnancy or times of dehydration), Berman actually told me that drinking one glass of cranberry juice each day can give even more protection and can provide other health benefits since cranberries are anti-inflammatory and full of antioxidants that are important for overall health. 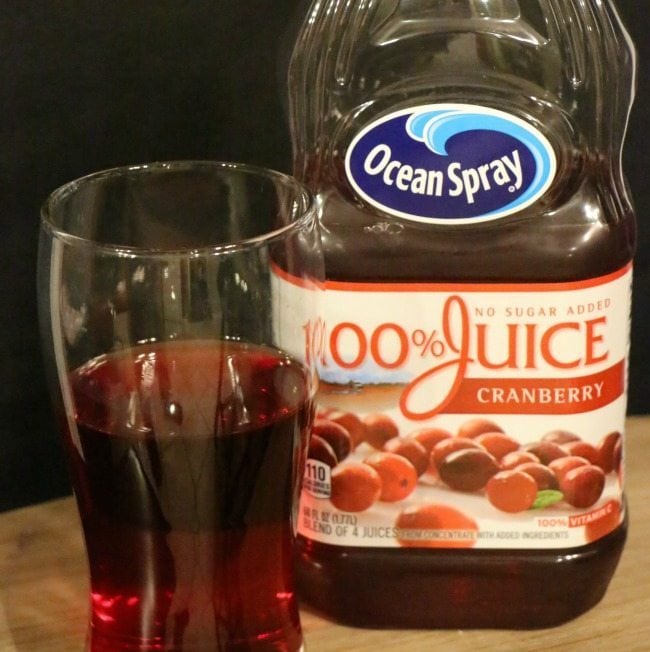 Get Smart About Antibiotics Week

November 14-20 is the Get Smart About Antibiotics Week. It’s vitally important that we all take part in reducing antibiotic consumption by using natural alternatives.

Participate in the #DrinktoDefend campaign by sharing on Twitter/Instagram/Facebook what you’re doing to combat antibiotic resistance and using the hashtag #DrinktoDefend and tagging @OceanSprayInc.

What are some ways you’ve been able to avoid antibiotic resistance in your home?

Disclaimer: I am not a healthcare professional. I’m just a mom who loves to research and is passionate about health and wellness. This blog is for entertainment and informational purposes only, and I wanted to inform you about how to avoid antibiotic resistance. But please seek out the advice from your trusted healthcare professional before making any decisions about your health.

Get Smart About Antibiotics Week 2015: Preserve the Power of Antibiotics; CDC; http://www.cdc.gov/media/dpk/2015/dpk-antibiotics-week-2015.html

This is a sponsored conversation written by me on behalf of Ocean Spray®. The opinions and text are all mine. 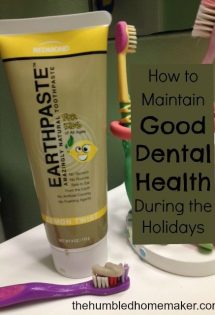 How to Maintain Good Dental Health During the Holidays 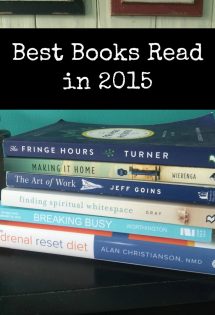 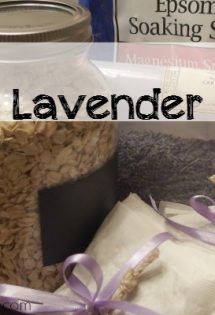