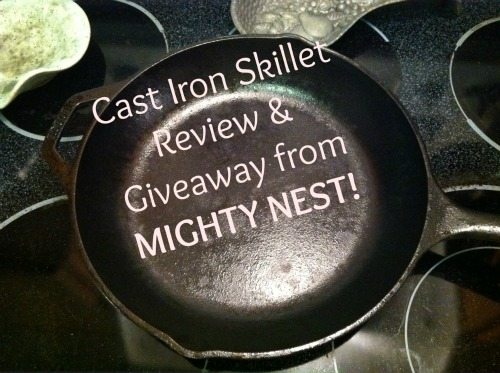 Over the past few years, I’ve been slowly detoxing my kitchen. It’s been a quick fix to transition to non-toxic and/or homemade cleaners, but trading out my kitchen tools and specifically my cookware has taken a bit longer.

But the benefits of cast iron far outweigh my too-long reliance on the “convenience” of my toxic non-stick cookware.

Plus, cooking on cast iron can also help reduce the risk of anemia!

I reviewed the Logic Seasoned Cast Iron Chef Skillet and Cast Iron Scrubber Brush. But I must admit: The first time I used it, I tried to make pancakes, and I didn’t put much oil in the pan, and they were a…flop.

The cast iron scrubber brush came in really handy! And, I can definitely say that it works–well! You don’t want to ever put a cast iron skillet in the dishwasher!!

Thankfully, not even I can ruin a cast iron skillet! I re-seasoned it, along with my older skillet, with some coconut oil. And it was back to tip-top shape in no time! 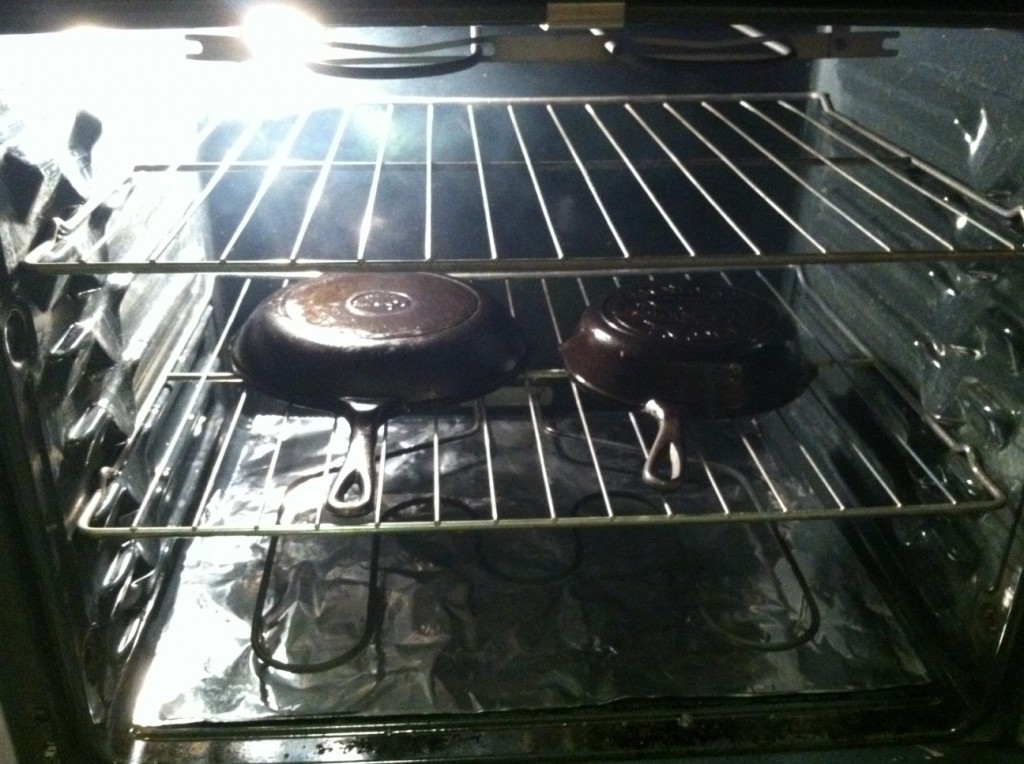 You can saute, stir fry and even bake in this skillet! It is made in the USA.

We love our sponsors! 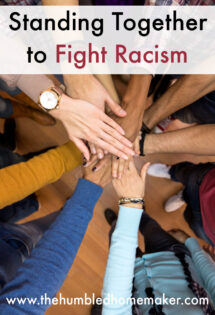 Standing Together to Fight Racism 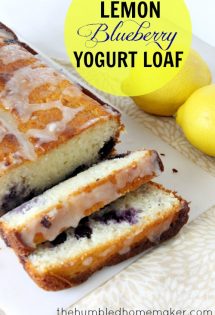 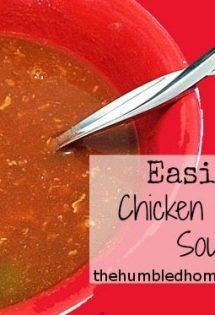 Easiest Chicken Tortilla Soup Ever
Previous Post Does a Real Food Kitchen Need a Garlic Press? {Kitchen Tools of the Trade}
Next Post Do You Have a Diastasis?