Make 2020 Your Most Productive Year Yet!

I’m excited to welcome Will back to the blog today to discuss his dreams for father son bonding with our little boy! I hope these three ways to foster friendship between dads and their sons will encourage your family! ~Erin xoxo 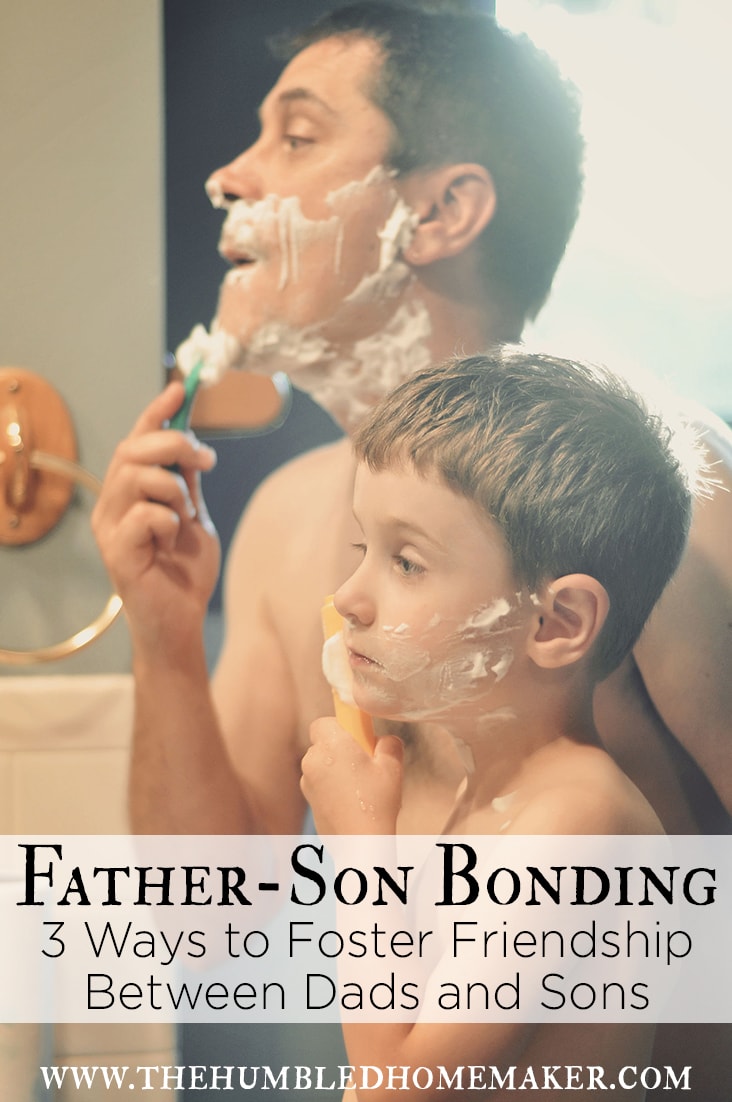 After having three daughters in four years, I never imagined I would be a dad to a son.

(I was more than happy being a dad of daughters and we had been told we wouldn’t be able to get pregnant again.)

There are many things I look forward to doing with our girls–like escorting them to their daddy-daughter dances, taking them on their first dates, and walking them down the aisle on their wedding days. 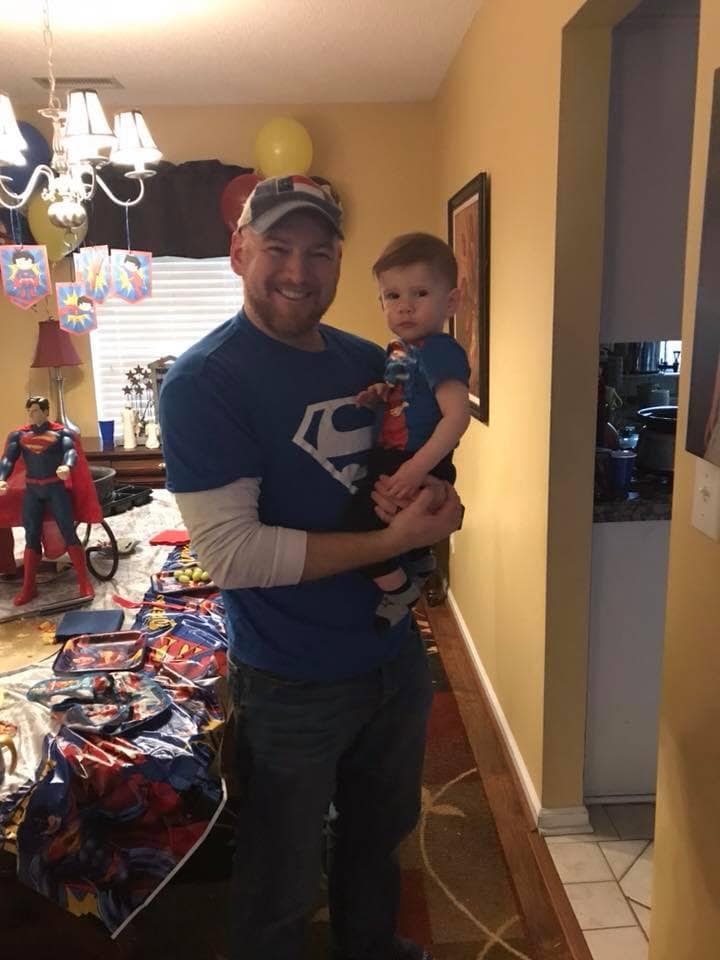 Now that I have a boy, too, there are certain things that I am looking forward to do with our son that I didn’t think I would ever have the opportunity to do.

In my adulthood, I’ve come to learn that father-son bonding is crucial to strengthen the son’s future ability to be a husband and father.

With that in mind, here are three ways I’m hoping to foster father son bonding with my son. 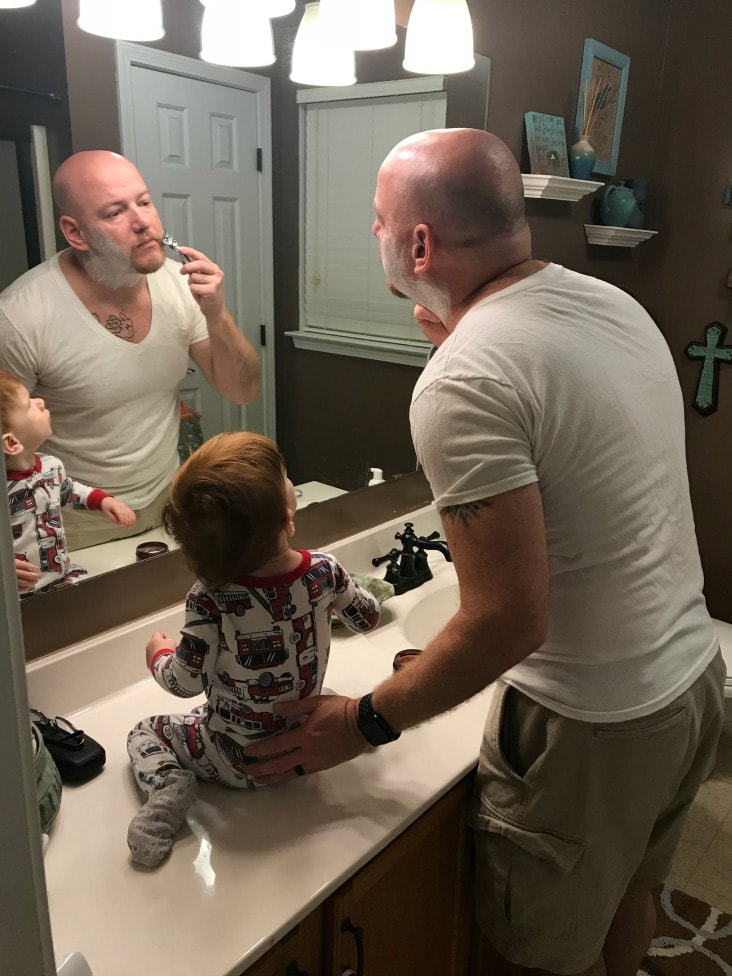 I want to teach my son how to change a tire, how to shave, and how to use certain tools to fix things around the house.

(Disclaimer: I want to teach my girls many of these things as well. I’ll leave the shaving up to Erin, though.)

These are areas that will help my son not only take care of himself when he’s out on his own one day, but they will also help give him the confidence to care for his family. 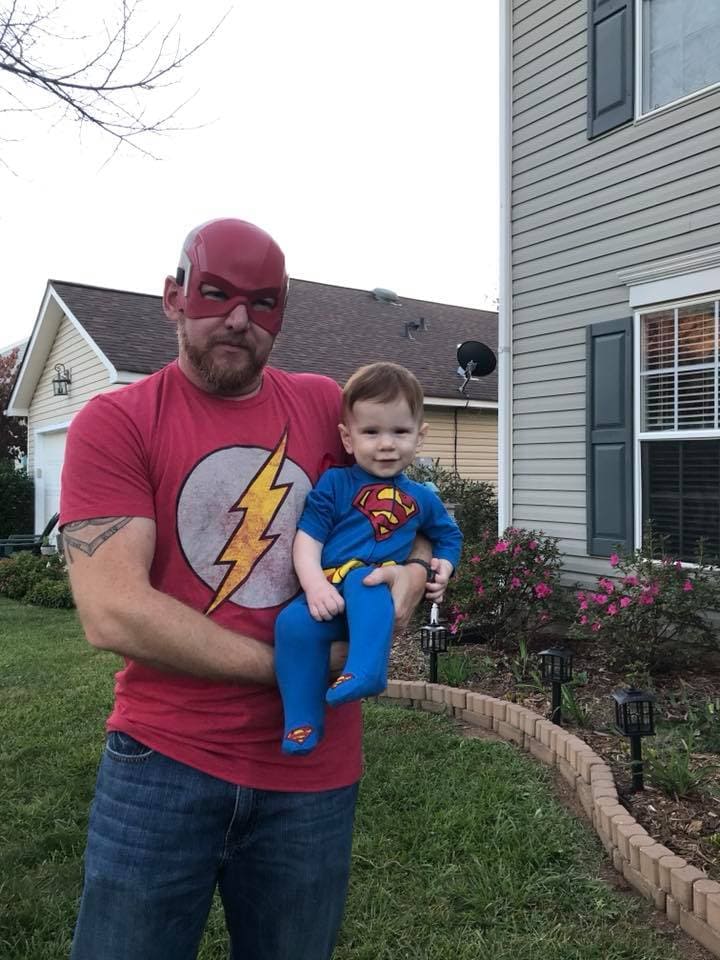 2. Spend time with him following his interests for father son bonding

I want to spend time with my son doing a mix of what I’m interested in and, most importantly, what interests him.

For example, I am not a hunter. My dad made me hunt as a child, but I wasn’t skilled in it, and killing animals simply bored me.

However, I know that my son might be interested in hunting and fishing, and I’m OK with that. Therefore, I’m wide open to hunting (as an example) with my son.

I love Super Hero movies, so I have already introduced my son to Super Heroes. However, if he isn’t interested in Super Heroes when he gets older, I will not force him to do Super Hero activities.

This is so important. I don’t want to ever force my son into participating in interests he isn’t interested in. 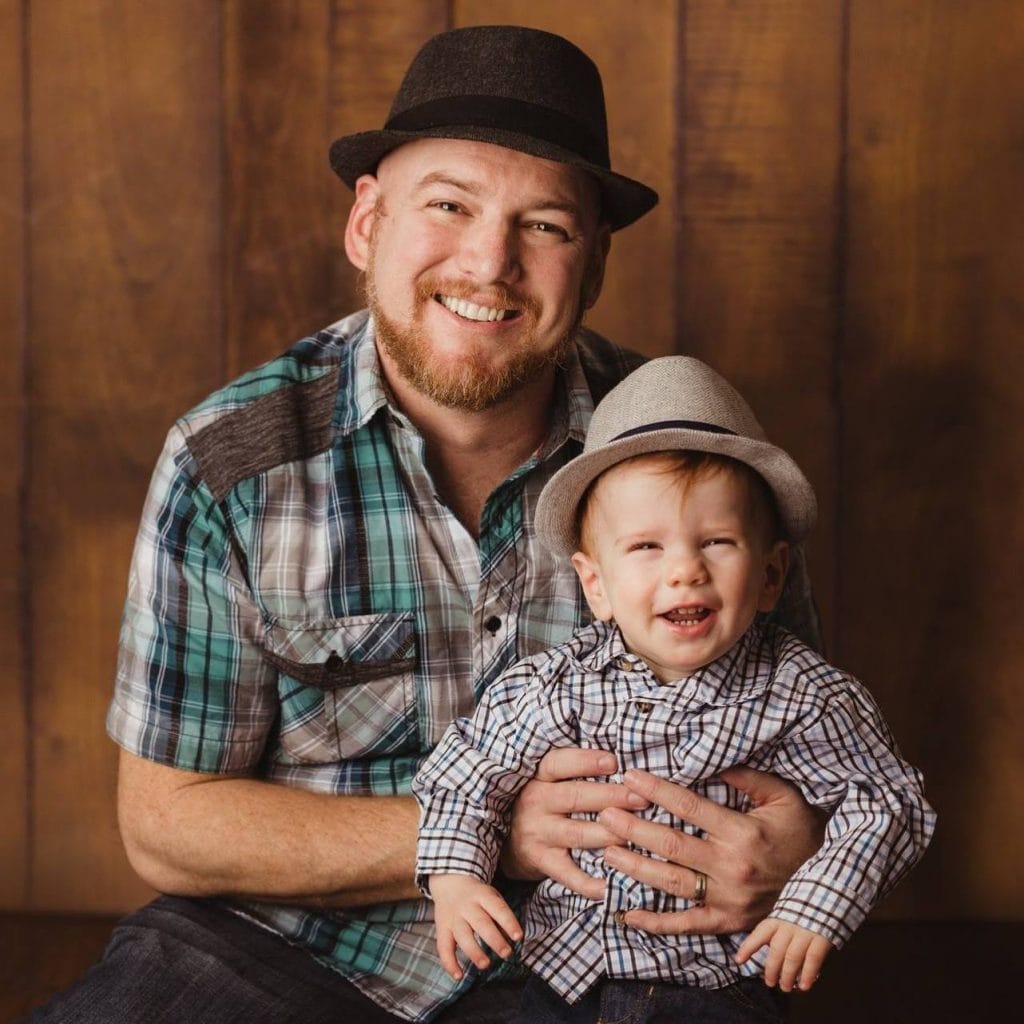 3. Participate in a coming-of-age ceremony for father son bonding

Various religions and cultures host coming-of-age ceremonies for their sons. It’s not something my religion or culture did with me as a child, but it’s something that more and more dads in my circle are doing, especially to pass down certain virtues or wisdom .

As our son grows older, I want to initiate a conversation with him about having a coming-of-age ceremony.

I am considering using Man’s Ultimate Challenge for this ceremony. Perhaps he will want to go on a camping trip together or have a group of friends over for some man time around a backyard campfire. Regardless, I want to celebrate him in coming into manhood.

Heads up!! Just in time for Father’s Day, the Gillette Fusion
ProShield and Gillette Fusion ProGlide are both on rollback at Walmart for only $9.97. Plus, with a P&G brandSAVER coupon that will be released in the Sunday paper and online at pgeveryday.com on 6/3, you can get additional savings of $2.00 off one Gillette razor (excluding Gillette3, Gillette5, and disposable razors). It’s a great deal for dads!

What are some of your ideas for father-son bonding?

This is a sponsored conversation written by me on behalf of Gillette at Walmart. The opinions and text are all mine. 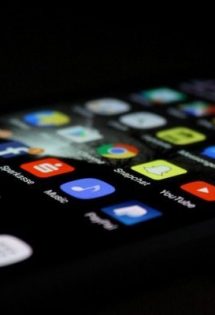 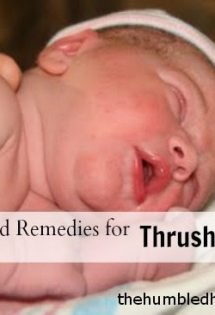 Symptoms and Remedies for Thrush 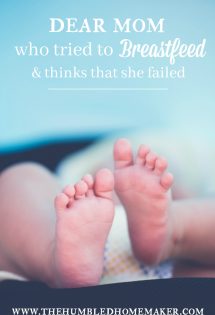