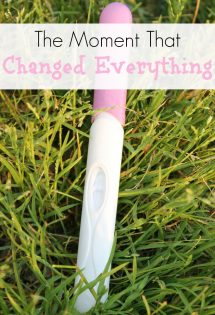 I will never forget the moment I found out I was pregnant with our first child. It was the moment that changed everything. 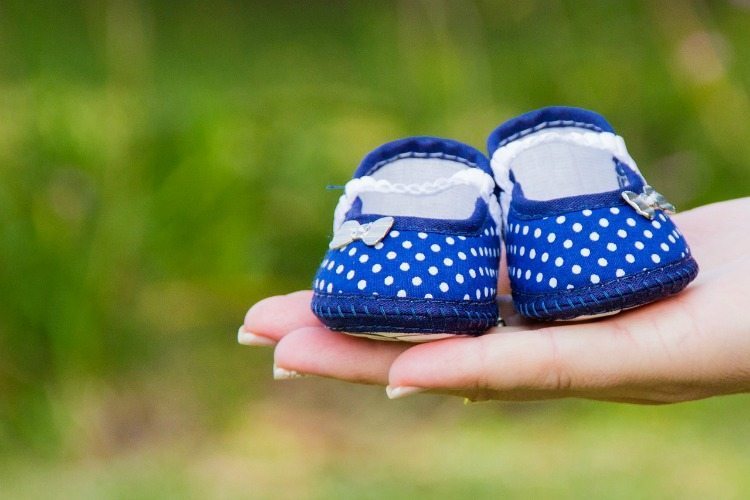 I sat on the edge of the garden tub, and my heart vacillated between soaring and sinking.

It had been just one month since I had walked the church aisle that Sunday night, knelt in prayer, and surrendered my desire to delay motherhood until my 30s.

At 26, I couldn’t imagine the heavy responsibility of caring for a child, much less a newborn. I had never been a natural with small children, and now I would be mothering my own?

But perhaps the test was wrong. This was a fluke. Surely people don’t get pregnant so easily? On their first try?

I slid my feet into my flip flops and locked the house before jumping in my silver Ford Taurus to drive to the nearest CVS drugstore. I bought more tests. Six more tests. Every single one turned positive.

We were having a baby. 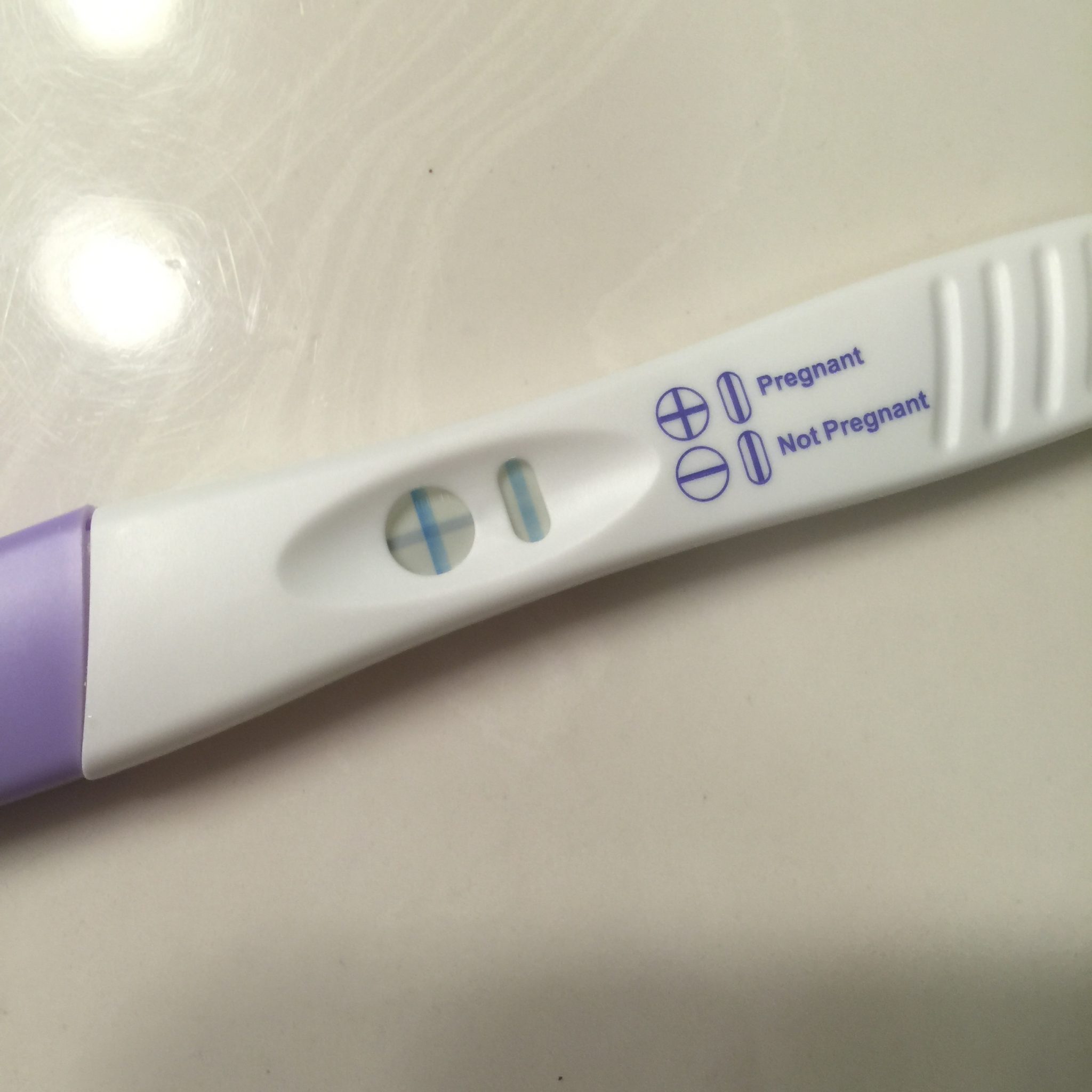 As an external processor, I had to share this news with someone, fast. I couldn’t wait until Will got home from work.

I searched our holiday closet for a small gift bag, stuffed one of the tests inside, and topped it off with some fluffed up tissue paper.

Then, I drove to the church where he was working as the director of an after-school childcare ministry. I waited in the parking lot until he exited the building, got out of the car, and handed him the present.

“What is this?” he asked, smiling. Gifts is his love language, but it’s not mine, so he wasn’t so accustomed to receiving them out of the blue. It thrilled him when he did.

Will pulled the test from the bag, and he smiled. He picked me up and twirled me around.

We were going to be parents. Our lives were about to change forever—in more ways than one.

This was the moment that would change everything. 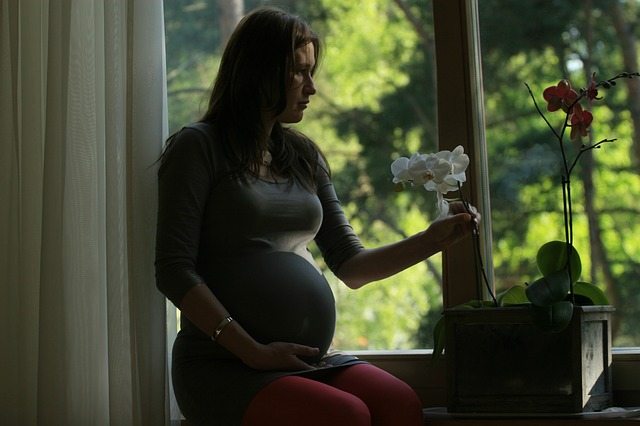 It’s hard to believe that special time was over eight years ago. In fact, the daughter those two pink lines represented turns eight in just a few weeks.

I later learned I was pregnant with more pregnancy tests–each additional time was a surprise but a blessing.

Forty-five percent of more than 600 women in a recent e.p.t. ®-conducted survey said their pregnancies were surprises as well. I have learned that good things can come when you least expect them!

I will always cherish the memories of seeing those little lines appear.

Truly, I can’t imagine what it would have been like in my grandmother’s generation and the ones before hers. In the days before home pregnancy testing, most women would make appointments with their doctors to confirm the pregnancy – many waiting up to eight weeks after suspecting they might be pregnant! 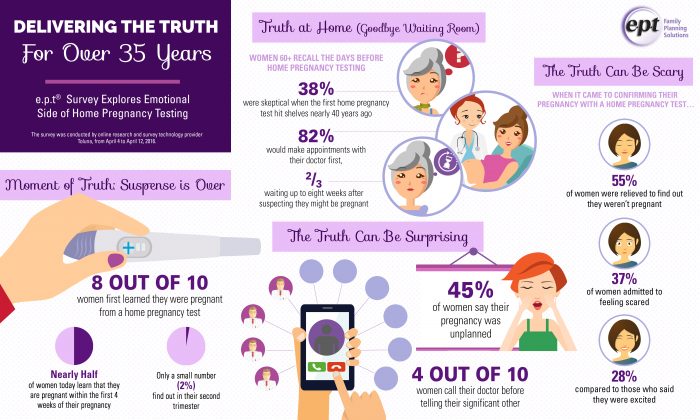 e.p.t. ® invented the at-home pregnancy test nearly 40 years ago, changing the way we find out we are pregnant. Check out the info graphic above, which displays statistics on the emotional side of women finding out they are pregnant.

(If you’re wanting to conceive, you will want to check e.p.t. ® out on Facebook here! Get a coupon here!)

The following video reminds me of my own experiences with the moment my world changed–my moment of truth (click here to watch it if you do not see the video player below):

If you are a mother, how did you find out you were pregnant? Share your #momentoftruth in the comments. 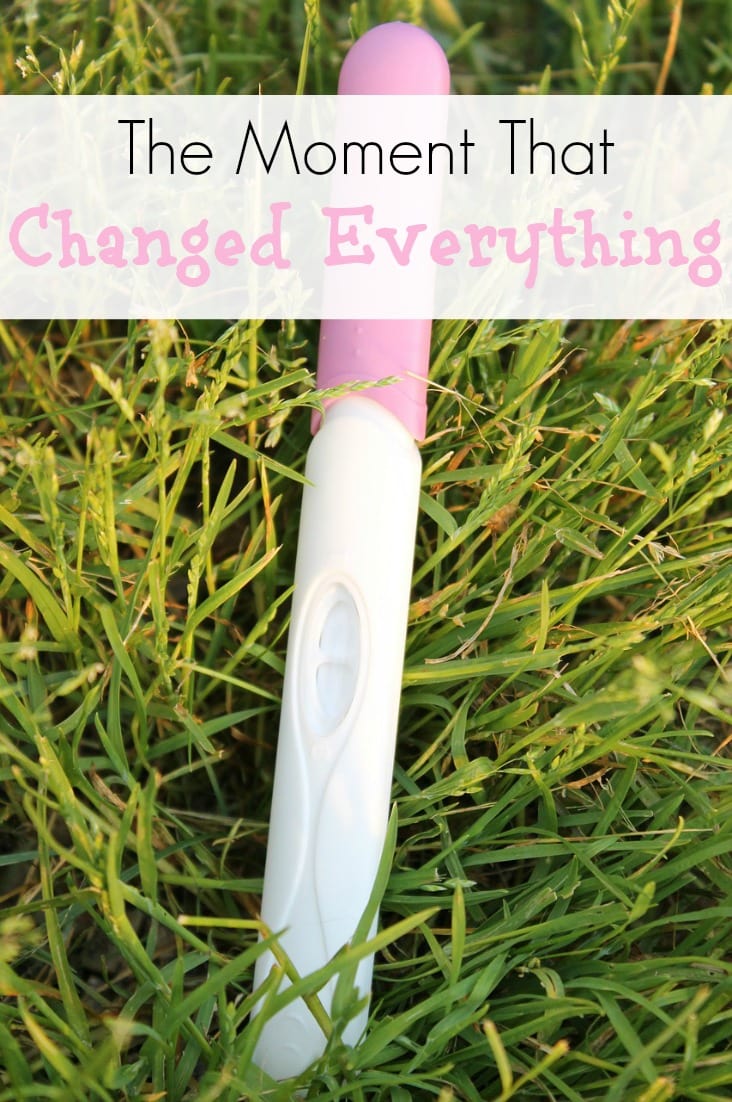 This is a sponsored conversation written by me on behalf of e.p.t. The opinions and text are all mine. 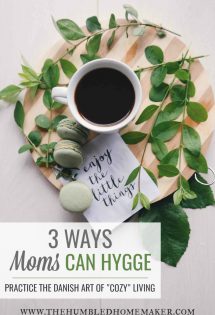 Moms Can Practice Hygge: 3 Ways to Cultivate the Danish Art of “Cozy” 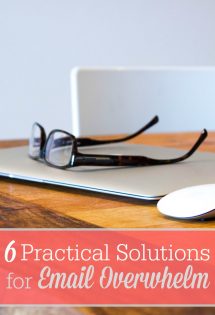 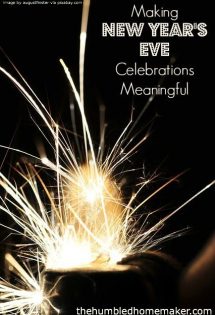