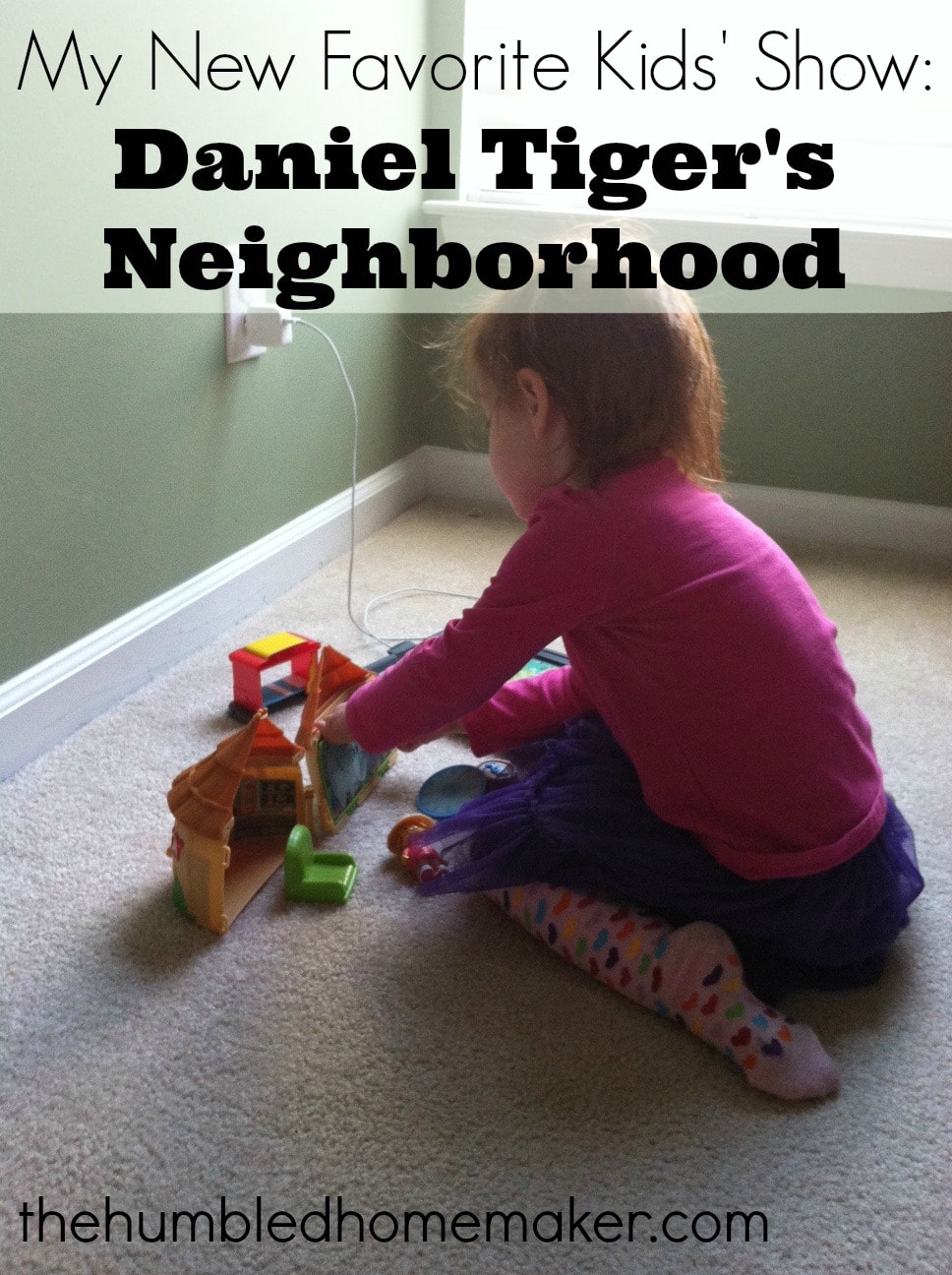 I participated in this program on behalf of The Fred Rogers Company and The Motherhood. All opinions are my own.

A few months ago I was scoping out new kids’ shows on Netflix, and I stumbled upon a show that immediately intrigued me: Daniel Tiger’s Neighborhood.

I had never heard of it, and even though the girls were not in the same room, I went ahead and clicked play.

The spin off of the original “It’s a Beautiful Day in the Neighborhood,” the red sweater, the shows, the trolley and versions of all my old favorite Mr. Rogers’ Neighborhood characters all came to life again in this new animated show!

I decided right then and there that if the show were anything like the original Mr. Rogers’ Neighborhood that I had grown up watching, that I would most definitely be introducing it to my girls! 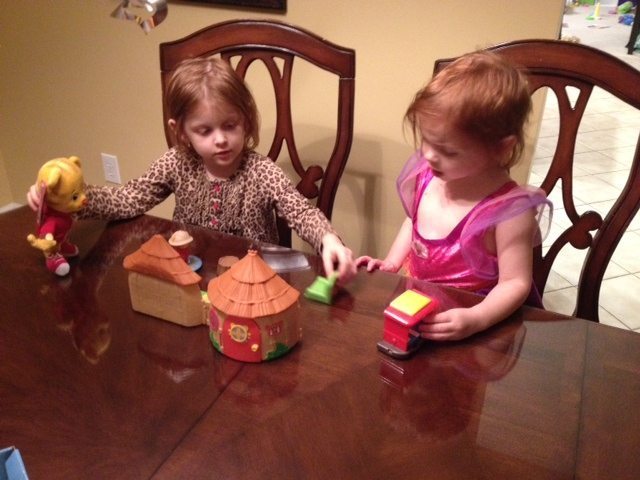 I found out that when the creators developed the show, it was very important to the producers to maintain the nostalgia from the original series as they re-imagined it for today’s audience: Both shows open with the characters put on signature red sweaters and shoes and miniature models from Mr. Roger’s Land of Make Believe are seen in the background of Daniel Tiger’s Neighborhood.

Much like the Mr. Rogers’ Neighborhood many of us grew up watching, every half hour episode of Daniel Tiger’s Neighborhood is focused one theme that will apply to a child’s everyday life.

These include situations like going to the doctor, going to school and working through relationship conflict.

A favorite song of my girls’ that we learned from Daniel the Tiger is: “When I feel so mad that I want to roar, take a deep breath…and count to 4!”

It’s really catchy, and we say it a lot if the girls start to get aggravated with each other. 😉 We also love his song on sharing.

There are also some fun toys based on Daniel the Tiger’s Neighborhood.

The toys are made to encourage imagination and open-ended play. My girls absolutely love taking Daniel the Tiger on adventures that last far beyond the TV show. And that’s the point, right? 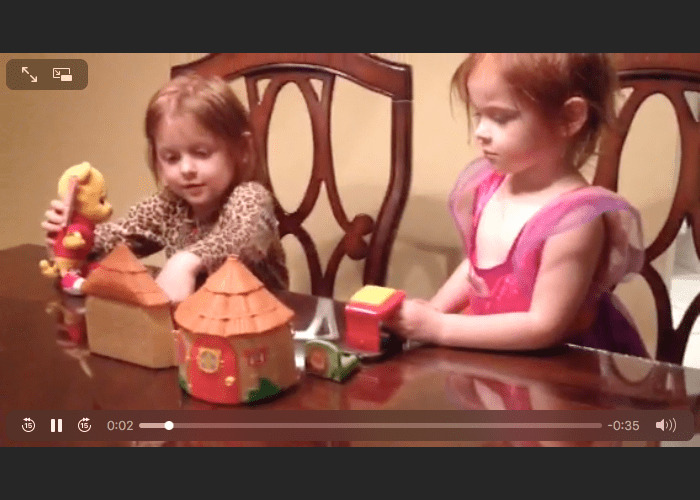 Click here to view video of my girls playing w: Daniel the Tiger!

Have you discovered Daniel the Tiger’s Neighborhood on PBS or Netflix? Did you watch Mr. Rogers’ Neighborhood as a kid? 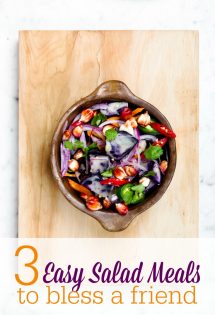 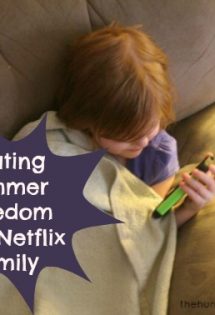 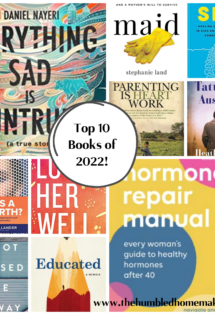