“Natural” food colors may be to blame for your child’s mysterious allergic reactions. Annatto and carmine can be just as harmful as artificial food dyes. 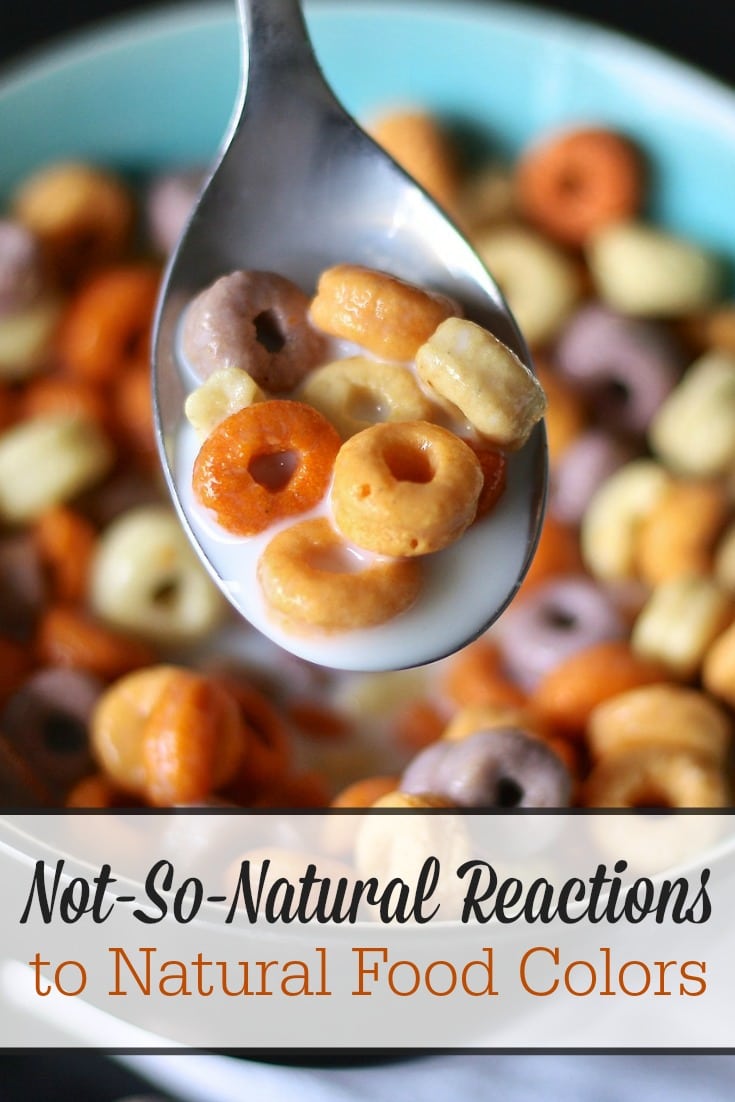 As a fairly new mom, I remember being shocked when my sweet 18-month-old son started violently and repeatedly banging his head against anything. Even concrete. Within no time, his sensitive little forehead would drip with blood.

I knew something was very wrong, but had no idea what it could be. Was his newfound aggression just a stage?

One night after my head-banging son was tucked in bed, I happened to stumble across online testimonies about other children with head banging issues. Strangely enough, their behaviors completely changed once their parents removed annatto from their diets. 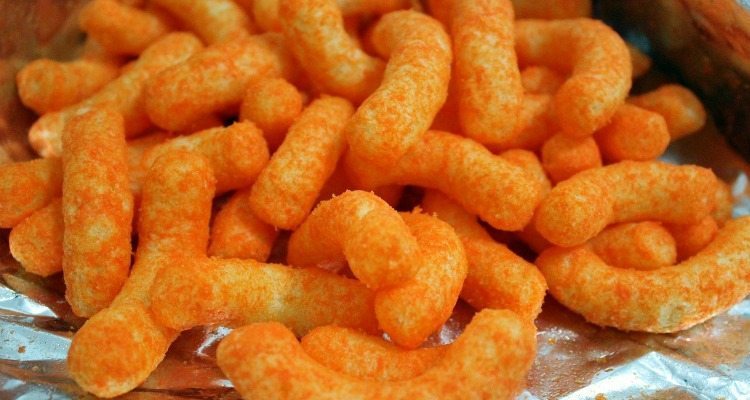 Unfortunately, annatto causes just about as many reactions as artificial colors, including headaches, irritability, restlessness, sleep disturbance, and head banging in young children.

Once I discovered this, I searched our pantry and refrigerator and immediately removed any product with annatto.

My son had been exclusively breastfed, then started on fresh vegetable and fruit purees. His diet quickly expanded to include meats, dairy, and grains. But we introduced him to snack foods when he hit the year and a half mark. He particularly loved cheesy crackers. And since it was in the middle of summer, he liked to cool down with natural (yet processed) ice pops.

Because they all contained annatto, I got rid of his beloved cheesy crackers, ice pops, and yellow cheese.

Within days our son quickly changed back to his normal self. After we saw the drastic change with our own eyes, we were so relieved to have our sweet little boy back.

Quickly I learned that it’s very important to know what your child eats – because food can affect little bodies in big ways. 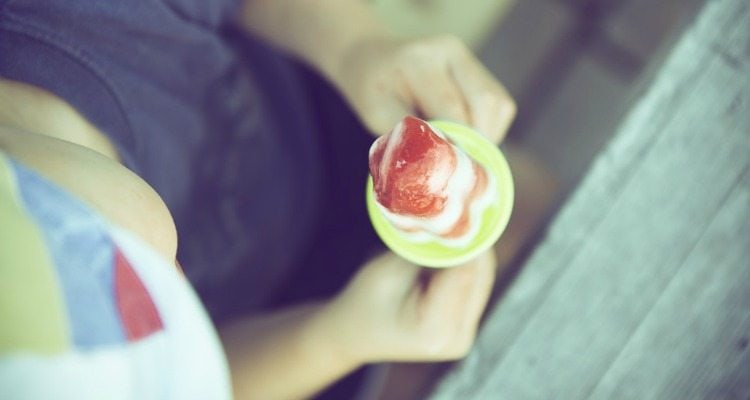 Because annatto is a color taken from a plant, it’s often called “natural color” on ingredient lists. It’s not the only natural color that’s known to cause adverse affects – carmine is another.

Carmine is cochineal extract, a red coloring made of the pulverized bodies of dead female cochineal insects. (Yes, the red is extracted from ground-up bugs.) Aside from a gross-out factor, carmine is known to aggravate asthma and it also can cause anaphylactic shock.

While natural colors like beta carotene, beet powder, caramel color, saffron, turmeric, or fruit and vegetable juices are safe, children with known food sensitivities should avoid ingesting products made with annatto and carmine.

The unfortunate part is that I never suspected natural colors could cause problems, even though I already knew that artificial colors did. 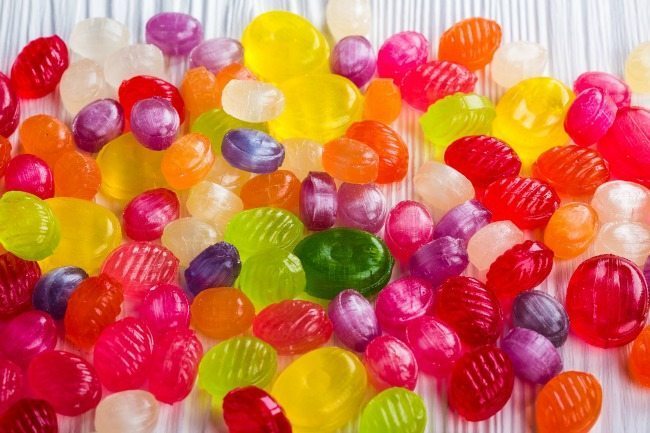 In what certainly seems to be a distinct correlation, hyperactivity, head banging, and restless legs became common symptoms in children after processed foods were introduced to American diets in the 1960s.

What you can do if you suspect food dye sensitivity

For parents who are dealing with behavior problems in their children, trying a strict elimination diet for three weeks is a good way to identify food-related causes.

First, eliminate artificial colors, flavors, sweeteners, or preservatives. During the three weeks without the food additives, observe your child’s behavior and physical tendencies. After three weeks, all the chemicals should be out of your child’s system. Slowly reintroduce additives and watch for any behavioral changes.

Keep in mind that children can be sensitive to the additives in foods they consume, and food additives also transfer through breast milk, making it possible for nursing infants to be affected by colors and preservatives. Because of this, parents – especially nursing mothers – should monitor their own diets, to make sure they’re not passing along additives.

All of this information can be overwhelming, but as parents, we want to protect our kids and keep them healthy! Work on gradually improving your family’s diet, and give yourself grace in those seasons when things aren’t ideal. There are lots of ways to eat healthy even if you can’t afford organic food!

To avoid natural and artificial food dyes in your children’s diet, here are some “kid-friendly” foods you can make from scratch!

Get more recipes in the Recipe Index here on the blog!

Do you avoid artificial or natural food colors? Have you noticed any effects they have on your children’s health and behavior? 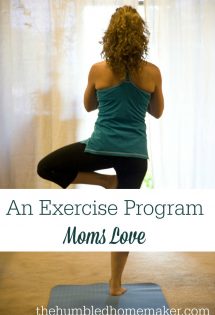 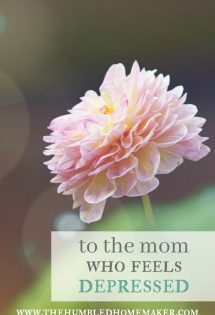 To the Mom Who Feels Depressed 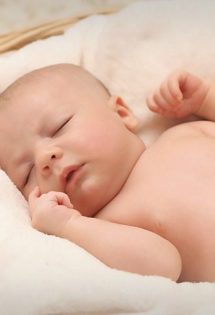 How to Achieve a Natural Birth in a Hospital: A Tale of 7 Natural Hospital Births
Previous Post A One-Size Diaper That Fits from 5-35 lbs. and Doesn’t Require Stuffing? Yes, please!
Next Post You’re Half Blind {to my life}…So Let Me Open Your Eyes