Today, we begin a new series on the hidden additives that make their way into the food we eat every day. This series is not meant to condemn but to encourage and educate you to make wise choices about what you put into your body! 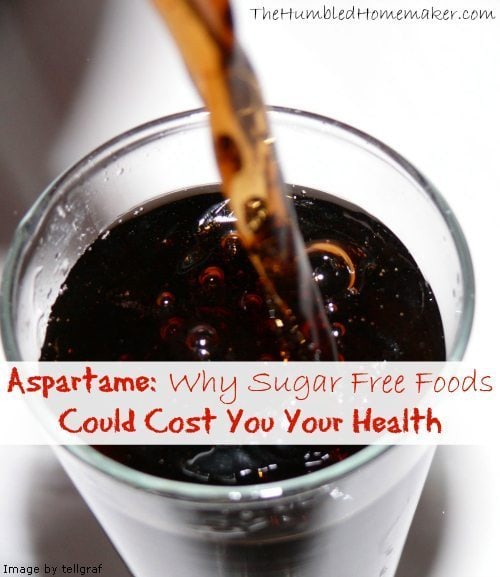 There are hundreds, if not thousands, of “food products” on the market today that are either labeled sugar free or no sugar added. To many people, that sounds like a good thing. But let me assure you, it most likely is not.

Most of these products contain artificial sweeteners, the most common of which is aspartame.

For those who may not know, I was diagnosed with Type 1 (Insulin Dependent) Diabetes when I was 2 years old (almost 28 years ago). For this reason, the topic of artificial sweeteners is especially important to me.

So many people are unknowingly poisoning themselves because they have been told that they are actually doing something healthy. I am here to be a whistle blower and tell you that aspartame has no place in anyone’s diet.

Aspartame is the most commonly used calorie free sweetener on the market. It is almost always the sweetener used in diet drinks including diet soft drinks, Kool-Aid, juices, crystal light, etc., and is in most other sugar free/no sugar added products, such as pudding, ice cream, yogurt, popsicles, and so on.

It can also be found in the little pink and blue packets as nutra sweet or equal. Most importantly, it is, quite simply, a poison; a neurotoxin (or excitotoxin) that has been shown to damage the human neurological system in ways that can be, quite frankly, horrific.

What Does Aspartame Do in the Body?

An excitotoxin is a substance that causes the nerves to fire over and over again until they eventually wear out. It “excites” the neurological system when there is no reason for it to be stimulated. Aspartame has been shown to cause headaches, dizziness, vertigo, migraines, brain tumors, seizures, tinnitus, numbness in the legs, joint pain, depression, anxiety attacks, blurred vision, memory loss, Alzheimer’s, and more.

It has also been linked to neuropathy and retinopathy, which are the two most common complications associated with diabetes. Coincidence? I think not!

Aspartame poisoning (yes, there is a medical diagnosis for aspartame poisoning) has even manifested itself with symptoms that mimic multiple sclerosis, lupus, and other auto-immune diseases.

Yeah…are you starting to wonder why on earth it was ever allowed in our food in the first place? We all know that most foods (or food-like substances) change entirely as they go through our digestive system.

When aspartame is ingested, it is broken down into metabolites. Two of these metabolites are…are you ready for this?…formaldehyde and ethyl alcohol (ethanol)! Yes, you read that right. Formaldehyde is what we preserve dead bodies with. Wikipedia says this of formaldehyde, “In view of its widespread use, toxicity and volatility, exposure to formaldehyde is a significant consideration for human health.

On 10 June 2011, the US National Toxicology Program has described formaldehyde as “known to be a human carcinogen.” And Wikipedia defines ethanol as a “volatile, flammable, colorless liquid. It is a psychoactive drug and one of the oldest recreational drugs.”

Isn’t that nice? I would bet that most people sipping on their Diet Dr. Pepper or Coke Zero don’t really understand what they are putting in their bodies. And if they did, I HOPE they would immediately throw it in the trash! 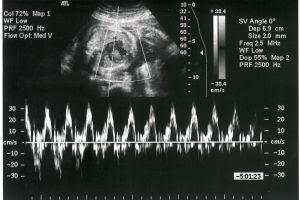 When I was pregnant with my second, I was given a packet of information about pregnancy from my OB/GYN. It contained pamphlets and print outs with recommendations for all sorts of things regarding being pregnant.

Imagine my horror when I got to the one that said that up to 2 diet drinks per day were perfectly safe for mommies to be!!

Aspartame is especially dangerous during pregnancy. Excitotoxins cross the placental barrier and are absorbed into the baby’s blood. Studies have shown that it actually becomes 4 times more potent in the baby’s blood than in the mother’s. Based on what you’ve already read, you can imagine that a baby’s developing brain and nervous system could be greatly affected by these toxins. I beg you, if you are pregnant or trying to conceive, DO NOT eat or drink products made with these toxins!

How Was Aspartame Discovered?

This is actually kind of a funny story. Would you believe that aspartame was discovered by accident?! That’s right. A scientist who was formulating a new anti-ulcer drug accidentally spilled a substance from a test tube on the counter. He apparently got some on his finger at some point and then, when he licked his finger to turn a page in a book, noticed something sweet.

Hmmm…he must have thought, “If it tastes sweet, I bet we can eat it!” Even though trial after trial showed monkeys and rats developing brain tumors and cancer, it still was passed as “safe” for consumption in 1981 (only a few years prior to my diagnosis). 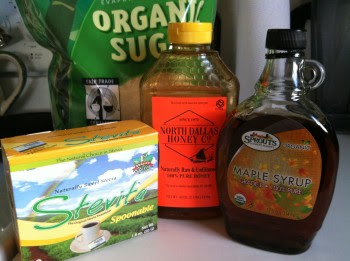 What Sweeteners Can I Use?

As I mentioned above, I have lived with insulin dependent diabetes for almost 28 years. I am so thankful that my parents never pushed diet/sugar free foods on me, and even though I had no knowledge of their harmful effects, I never took a liking to them.

I am a huge proponent of using real food, the way God created it. In our household we use raw honey, organic maple syrup, and stevia to sweeten just about anything that needs it. When baking, I occasionally use unrefined organic sugar.

To read more about my personal story with diabetes and how I use real food to manage it, please visit this post at Kitchen Stewardship, 6 Steps To A Real Food Diabetes Diet.

Because I use whole food ingredients in just about everything I make, my blood sugars are not affected like they would be by processed foods.

It takes very little raw honey or maple syrup to sweeten things, and when combined with whole grains and wholesome fats, such as coconut oil (more on coconut oil here), the carbohydrates are absorbed much more slowly into the blood stream. Stevia (a natural herbal sweetener) is calorie free, but does not carry the terrible side effects that aspartame does!

Those with diabetes (Type 1 or 2), of course, need to use moderation when consuming carbs or sugars of any kind, but natural sugars and whole foods break down differently in the body than their refined counterparts.

For some recipes that I consider to be diabetic friendly and health promoting, please visit my Recipes section.

I hope that you have been educated, empowered, and enlightened by this post and that if you or someone you love uses artificial sweeteners, you (or they) will be prompted to stop today!

I would like to point out that MSG (Monosodium Glutamate, which is a common food additive) is also an excitotoxin. For more information on these harmful substances and how to recognize and avoid them, please visit this post, Stop Poisoning Yourself!! Aspartame and MSG. Also, you may want to visit this recent postby Katie at Kitchen Stewardship about aspartame. 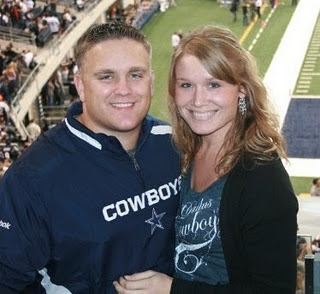 Brandy is a full-time homemaker, has been married to the love of her life for 7 years, and is the mommy of two amazing little boys. The two most important things in her life are her relationships with God and her family.  She is living the abundant life with her wonderful husband and sons and is constantly learning how to walk in the fullness of the promises of God.Her mission is to share the message of health and wellness according to the Word of God and traditional wisdom! She blogs at Living Water Health and Wellness.

*Disclaimer: Neither Brandy nor I are health professionals, and any health decision you make should be after conducting your own research. 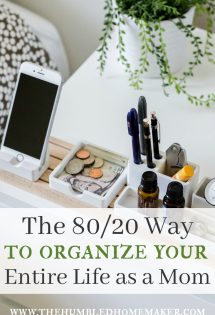 The 80/20 Way to Organize Your Entire Life as Mom 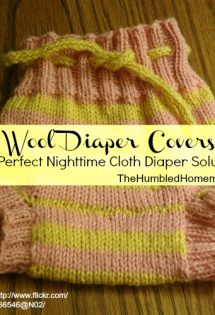