While reading the popular novel The Guernsey Literary and Potato Peel Pie Society, I knew I would want to create my own version of the potato peel pie. While it’s not the exact same pie that is depicted in the novel, I’m excited to share that my version turned out to be a delicious breakfast or brunch potato “peel” pie that you can serve to your family any time of the year! 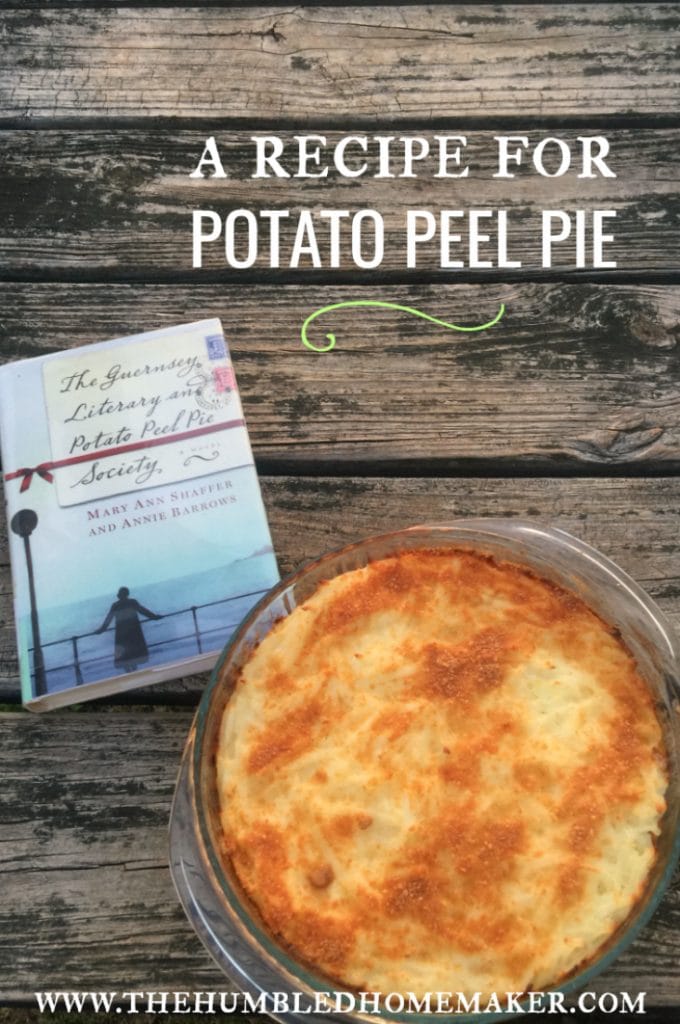 You see, I had recently begun reading (and loving!) the novel The Guernsey Literary and Potato Peel Pie Society, and I had already starting thinking about what a fun project it would be to make a potato peel pie.

But my search for potato peel pie recipes online turned up void. There was next to nothing available, and what was out there called for ingredients that my family either couldn’t eat (gluten), or they were admittedly tasteless and more complicated than they were worth. 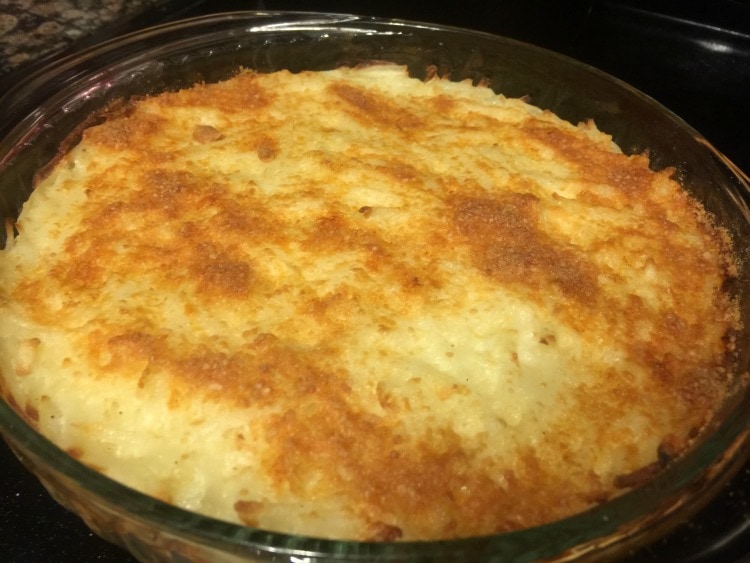 Instead of getting disappointed, I was determined to figure out my own potato peel pie recipe that I could share with my family and friends.

I figured that I would be able to share about the novel each time I served this dish, which would make it even more fun to share!

So here’s the deal: I did some research, and a potato peel pie was a real dish back in the World War II era. Back during the war, food was rationed, so people were super limited in what ingredients they had to use to develop recipes.

The classic potato peel pie is made of potatoes, potato peels for the crust, a beet, and a teeny tiny bit of milk. 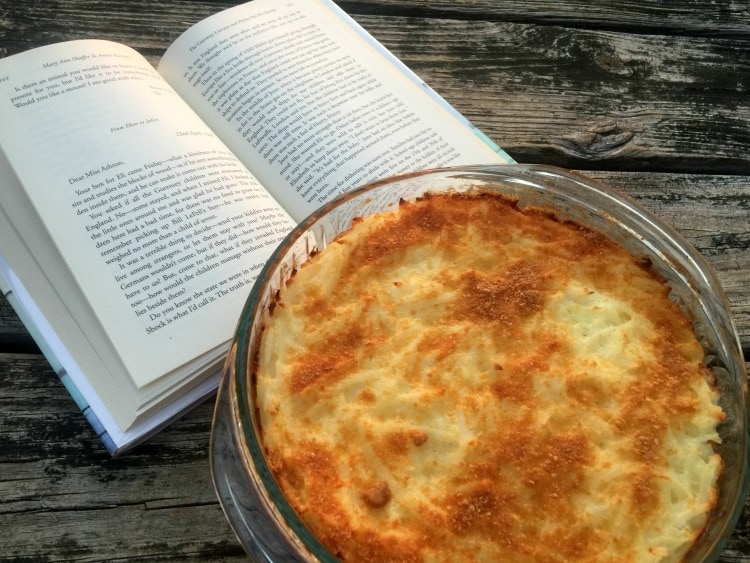 But we don’t live in the World War II era. Hence, we can make our potato peel pie fit the bill of the original–but make it oh.so.much.more.tasty (which remembering the World War II era and those who fought to survive with gratefulness and thanksgiving all the same).

With that said, my potato peel pie recipe is rich with ingredients like half and half, butter, onion, and even a little bit of cheese. Yet, by using the potato hasbrowns (non GMO), you can whip it up fairly quickly.

Since this recipe requires no peeling or shredding, it can serve as both a satisfying and fast dish for any occasion! 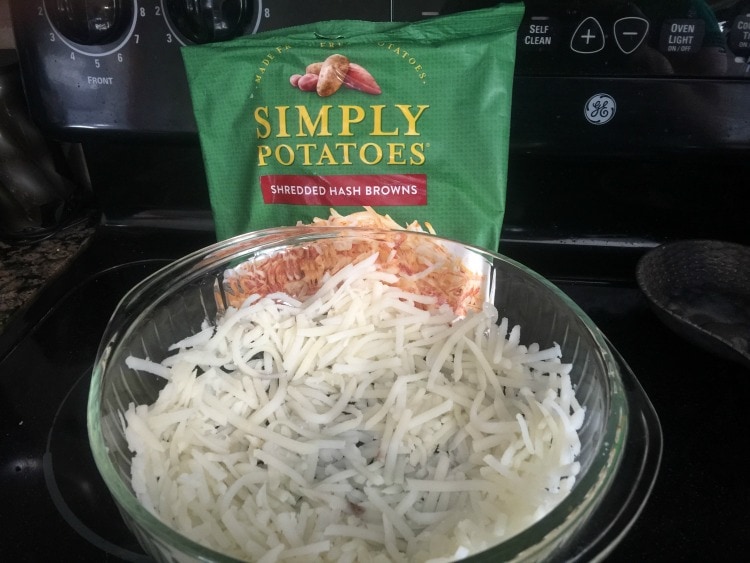 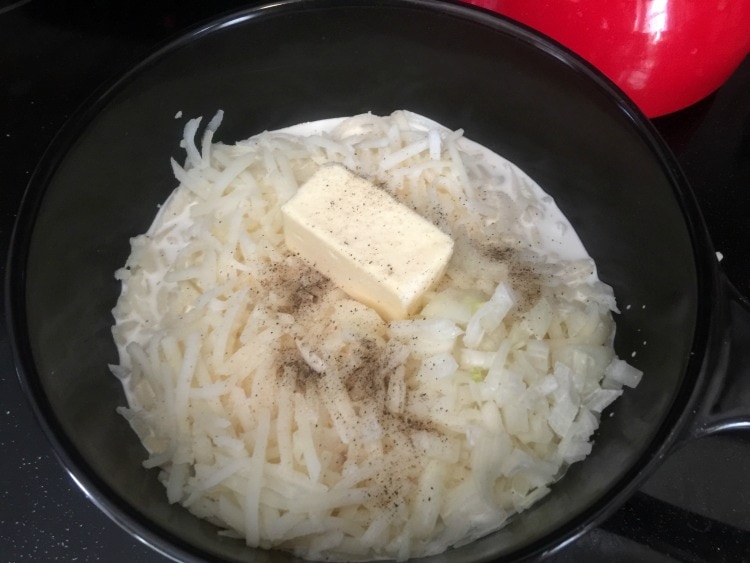 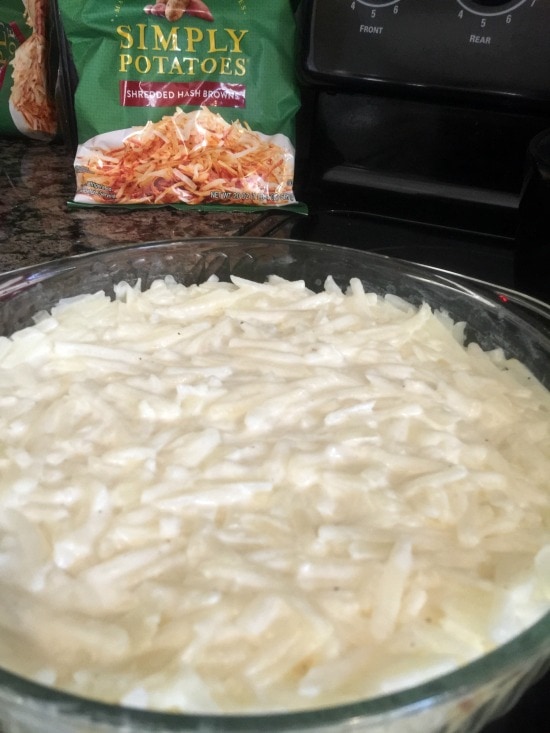 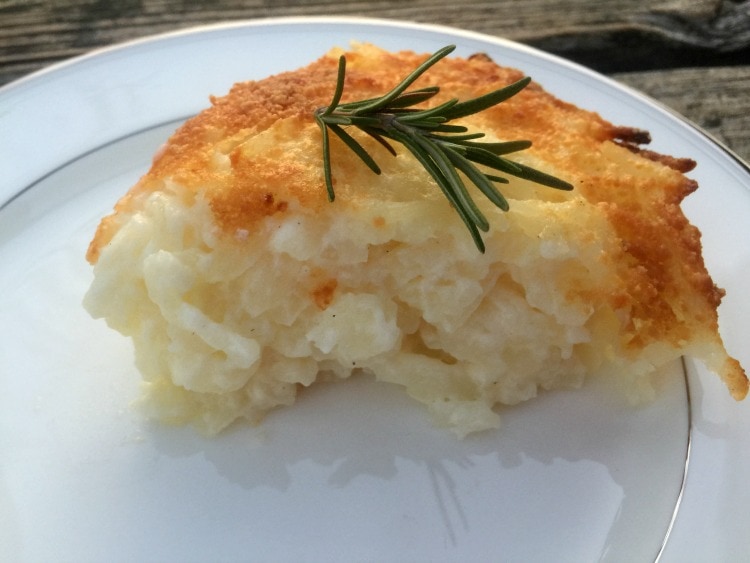 While I think it would be over-the-moon exciting to host a book club brunch around The Guernsey Literary and Potato Peel Pie Society—and serve this as the main dish, there is absolutely no reason why this potato peel pie can’t become a staple in your family’s breakfast or brunch line-up.

I served it to my kids yesterday, and they devoured it!

Without further ado, check out my recipe for Potato Peel Pie. 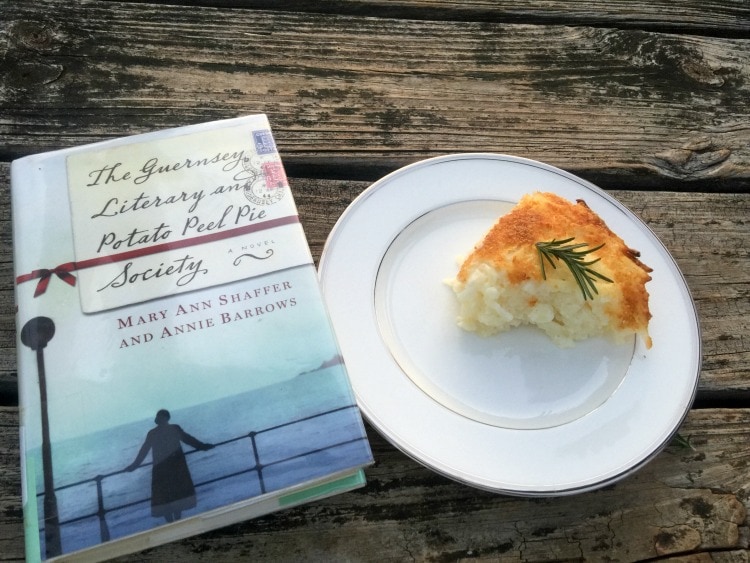 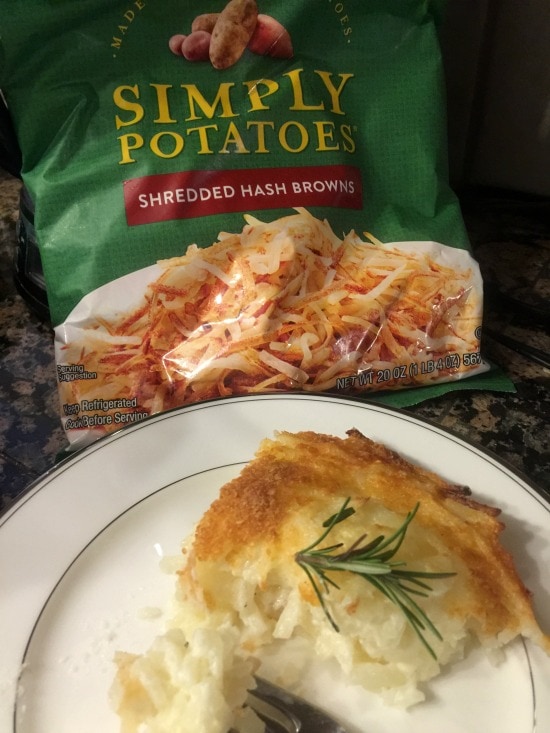 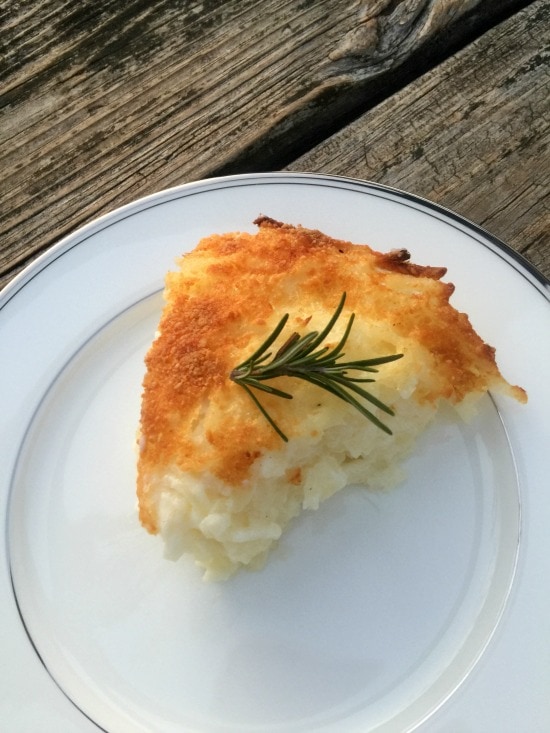 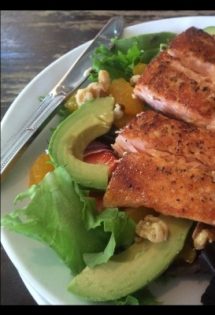 Pride Goes Before the Fall: The Humbled Homemaker’s Whole 30 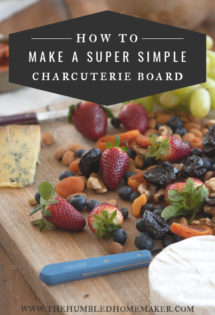 How to Make a Super Simple Charcuterie Board 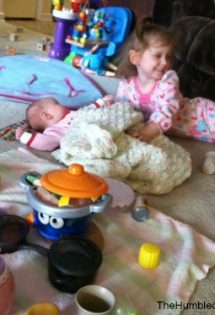