Secondary drowning doesn’t look like drowning. It can happen hours after someone has been in the water. It’s important to educate ourselves and others about this rare but deadly form of drowning! Here’s how to recognize secondary drowning. 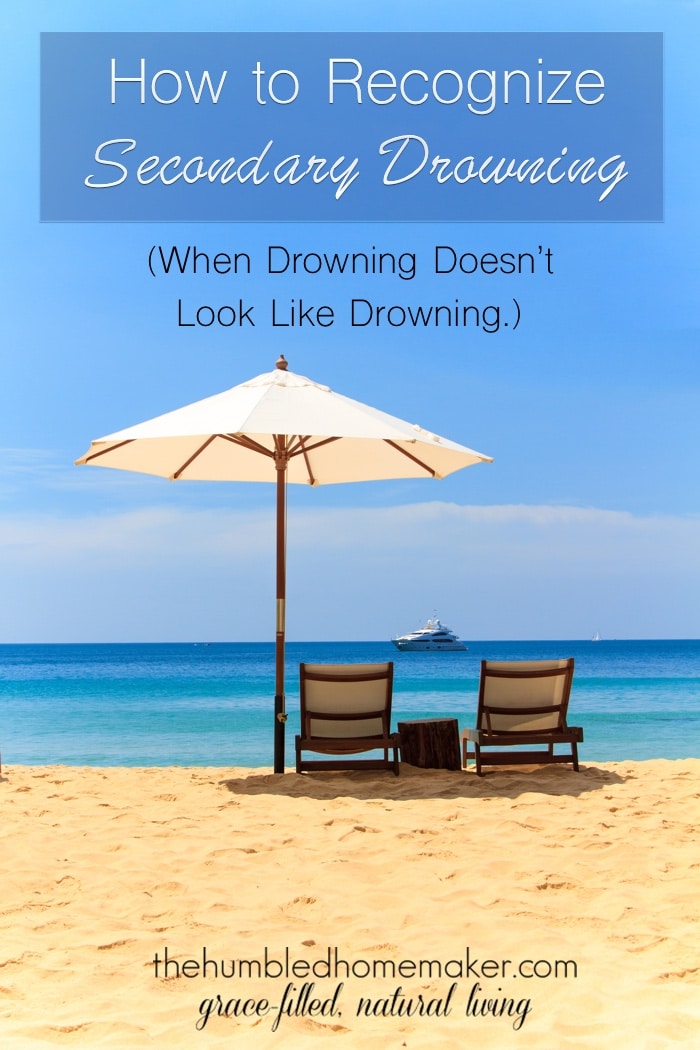 We’ve lived in the Lake Norman area of North Carolina for almost six years now, but we had never gone out on the lake as a family until this past Saturday.

The day couldn’t have been more gorgeous: 80-degree weather and not a cloud in the sky. We slathered our three fair-skinned beauties in sunscreen, fastened on their puddle jumpers, and set out for a day with my mentor Holly‘s family.

We had a blast soaking up the sun and splashing in the lake. When she first got in, my 2-year-old had swallowed a tiny bit of water, but it was nothing alarming.

Within an hour of being on the boat, her demeanor had changed. She wasn’t fussy, but she became extremely clingy and more and more sluggish as the day moved on.

When we arrived to the lakeside restaurant (via boat!) for dinner, she refused to eat and just lay in my arms. 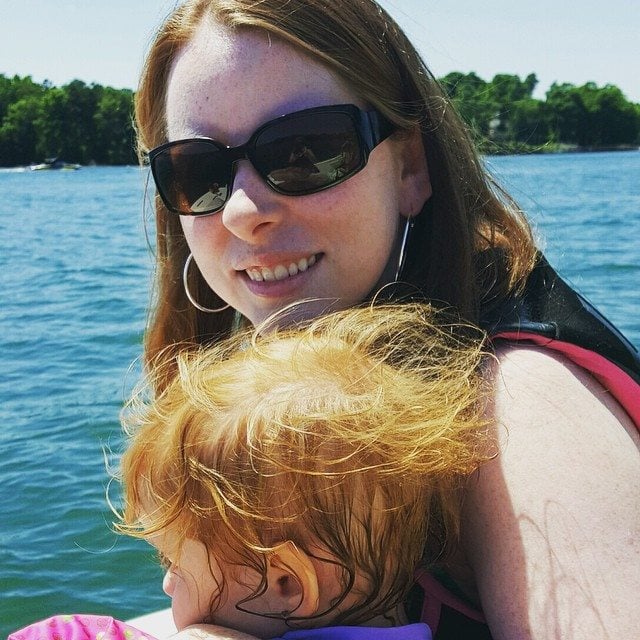 I joked that she wouldn’t be able to sleep that night since she had slept all day long! But when we got home, she became even more lethargic.

As my husband started baths for the other girls, I lay beside her in my bed.

At this point, I was starting to worry.

I jolted out of bed when these two words entered my mind: secondary drowning.

I carried my little girl downstairs and began googling the symptoms of secondary drowning. Years ago, I had read about it.

Sure enough, she had several of the symptoms of secondary drowning.

Unlike the drowning we typically think about, secondary drowning can occur hours after a child has been in water.

In a nutshell, secondary drowning occurs when a child has inhaled water either through a sudden rush (think: jumping in a pool or lake) or via a near drowning experience. 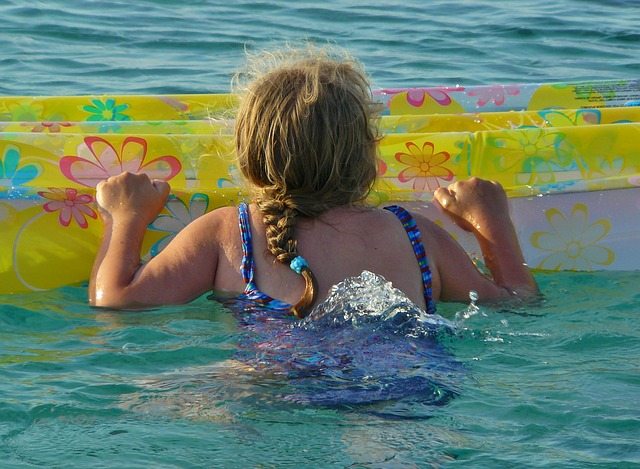 The child can appear fine for hours after a secondary drowning incident.

“But over time, water left in the swimmer’s lungs begins to cause edema, or swelling, said Dr. Juan Fitz, a spokesman for the American College of Emergency Physicians in Lubbock, Texas. “When the lungs’ alveoli are filled with water, they cannot exchange oxygen to and from the blood. This causes the heart to slow as the swimmer’s blood oxygen level drops.” (source)

The symptoms of secondary drowning include:

My daughter had a slight cough, a “tummy” ache, extreme tiredness, fever, and a change in behavior. 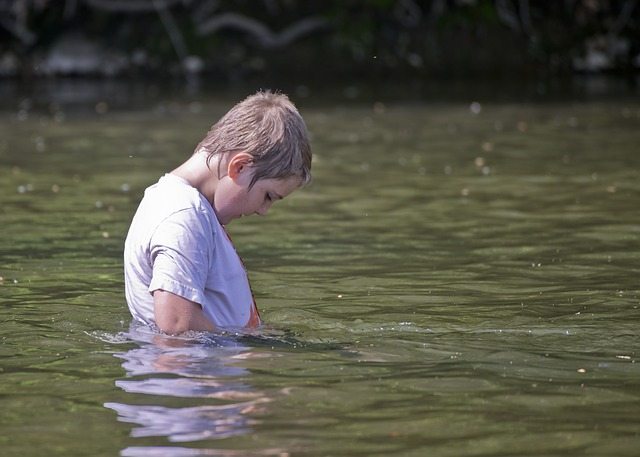 When I read that my daughter’s symptoms matched up with many of those associated with secondary drowning, I rushed her to the emergency room.

Honestly, the ER receptionist did not take me seriously at first. She had never heard of secondary drowning. And it seems some nurses have never heard of it either.

But I was persistent in that they move her up the line of the crowded waiting room and get her checked out. Thankfully, a chest X-ray proved clear.

It turns out she was dehydrated.

Secondary drowning is extremely rare, but it still does happen. I knew what to look for and did not want to delay getting my daughter checked out when she exhibited some of the symptoms. I wanted to be safe rather than sorry.

“With dry drowning, water never reaches the lungs. Instead, breathing in water causes your child’s vocal chords to spasm and close up after he’s already left the pool, ocean, or lake. That shuts off his airways, making it hard to breathe.” (source)

With secondary drowning, the water does enter the lungs and build up to a condition called pulmonary edema.

Dry drowning usually occurs right after the event in the water, while secondary drowning can occur up to 24 hours after.

Both types of drowning cause trouble breathing and need immediate medical attention.

As I cuddled my daughter on Sunday and pondered the events of the day before, I realized that I needed to take the small knowledge I have about secondary drowning and share it with you all.

If just one of you learns about this from my post, perhaps it could save a life. 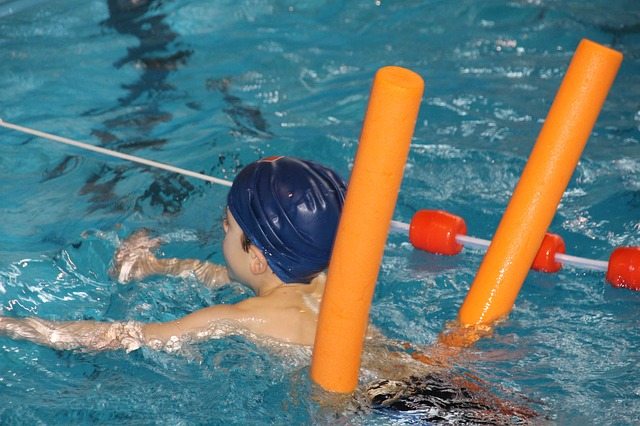 I do not want to make you paranoid about something that will most likely never happen, but I do want you to be informed.

I encourage us all to watch our children around the water and to enroll our kids in swimming lessons. My oldest daughter is the only one who has ever taken swimming lessons. We are putting all three of our girls in lessons this summer.

Read more about secondary drowning in the following sources:

What Every Parent Needs to Know About Secondary Drowning @ Huff Post 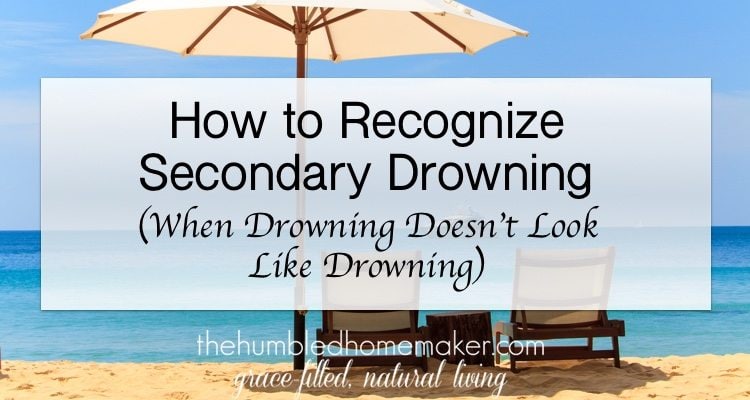 Had you ever heard of (or experienced) secondary drowning? 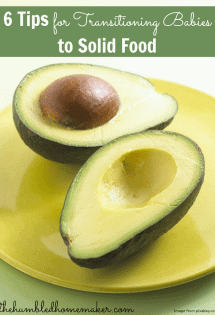 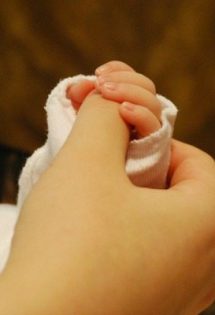