Choosing when children get cell phones is very important – a more important decision than many parents treat it. 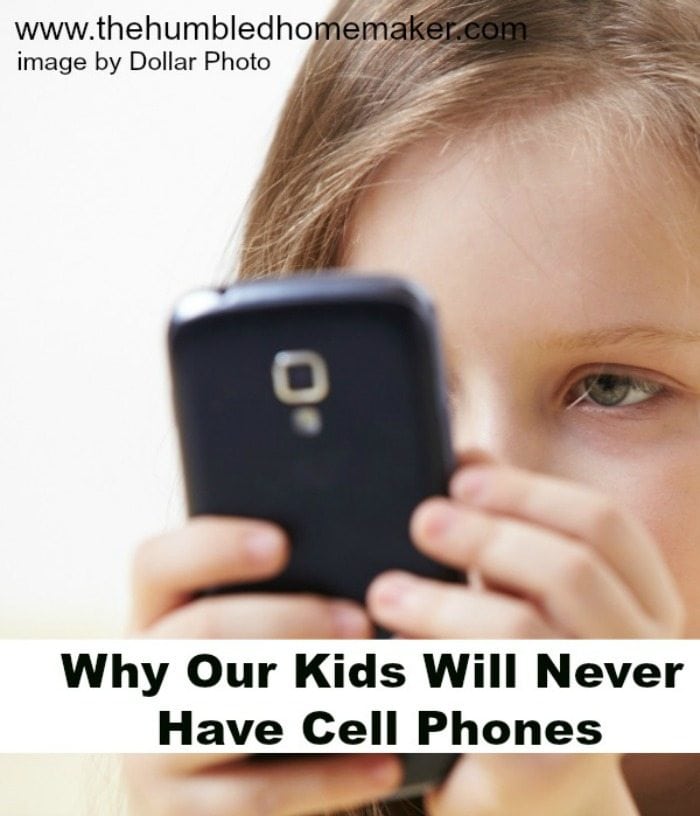 If you have children, at some point you will have to answer the questions: Will they have cell phones? At what age? What kind of parental controls or restrictions will we use? (Or, you have already had to answer these questions!)

I’m grateful to Erin for letting me share our family’s perspective on this (very controversial) issue. Before we dive into it, I want to say a few things:

At the same time, I believe that choosing when children get cell phones is very important – more important than many parents treat it. Often, regrettably, getting a cell phone is just a haphazard decision. Oh, I have a leftover phone … I guess you can have it. Oh, you’re playing on a sports team … I guess you need a phone.

Friends, this decision is HUGE because of the possibilities it opens up. And it deserves long, thoughtful consideration.

As the title indicates, we’ve decided our children won’t have cell phones. First, a little definition of the terms: By “children,” I mean anyone younger than 16. (Though it’s a long ways off, I’d like to even say younger than 18!) And by “cell phones,” I mean smart phones. You can actually still buy a “basic phone” that just texts and calls (I checked!). I hope they’re still available when my kids are older! 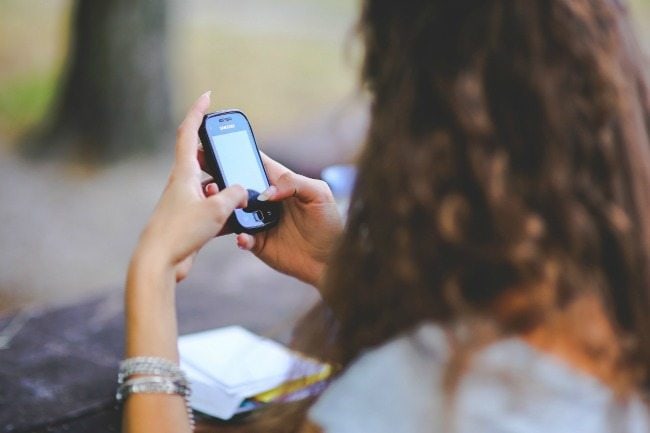 But, I firmly believe kids should not have smart phones. 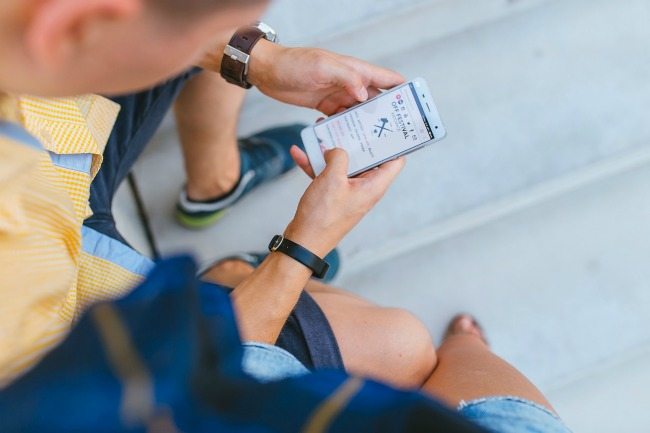 It is clear – we adults CLEARLY feel burdened by our unhealthy addiction to our phones. Well, imagine being 8, or 13, and having to try to muster up the self-control to master this! If we adults can hardly do it, how are children supposed to?

I know all the objections to kids not having their phones: “It’s safer!” “She needs Google Maps!” “He’s on a team and I won’t know when to pick him up!” “All their friends have them! It would be so hard to say no.”

I see the merit of these claims, and there is no denying it: Yes. In many ways, smart phones are easier. But to me?

** Top pick: Pinwheel smartphone for kids **
One of our favorite recommendations this year is the Pinwheel Smartphone for Kids. We were very hesitant about giving our oldest daughter a phone. Up until recently, we had said, “No!” for months, but that’s when we discovered Pinwheel.
We have been using Pinwheel for a few months, and something amazing has happened…our 13-year-old daughter and I agree that Pinwheel is awesome. It is miraculous and amazing! 😂
Introducing technology to kids can be a difficult and confusing journey. It was really important for us to pick a device that mirrored our family’s values and boundaries. One that gave her freedom with supervision as she learns to use technology responsibly. As we searched and researched (and searched and researched some more) for a phone, we discovered the Pinwheel phone.
Pinwheel is a real smartphone that gives kids everything they need, without all of the issues that worry you. There’s no web browser, no social media, and no app store. You can give them as little or as much freedom as you see fit. It is as locked down or as open as you want it to be, but there is still never any social media or web browser access. All contacts must be approved from the parent portal, and you can even limit texting to not allow photos or videos. In addition, you can see the text message/call history through the parent portal.
I highly recommend Pinwheel as a safe smartphone option that you can trust! It’s been a great fit for our family. Be sure to check out the NEW Pinwheel Plus before they run out; it was just released.
Use code THH10 to get 10% off your Pinwheel purchase! 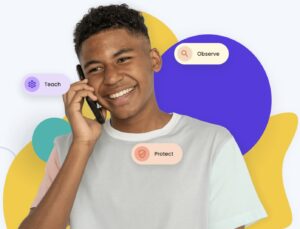 P.S. I plan to write more about our decision and thought processes behind giving our 13-year-old a phone, but for now, we love that Pinwheel is a safe option that gives us control of what she can and cannot do with the phone.
P.S.S. Pair it with Mint Mobile for an affordable wireless that fits the budget and actually works.

What is lost is far greater than what is gained.

When I was 16, I broke up with my boyfriend. I still remember being crouched in the bathroom, snotty toilet paper for tissues, my stomach in knots, my heart breaking. Now, my parents were amazing parents – very involved in my life, plenty of boundaries. However, they did allow us to date. I know this sounds crazy, but in that bathroom, I clearly remembering thinking through the sobs, “Why did Mom and Dad let me go through this?? Why didn’t they tell us not to date?”

I wonder if, deep down, there aren’t more than a few kids grappling with the all-too-adult temptations, pressures, and lures of technology, and they’re wondering it, too…

“Why are Mom and Dad letting me go through this? Why aren’t they doing something?”

Friends, this is NOT an easy decision. I may sound staunch, but I have no judgment. I simply feel compelled to call us all to a greater awareness of the struggles that the Tech Generation is facing. And whatever decision you make, I beg you to think deeply about it. And if you just don’t feel right about it? Just say no. (Read this if you have to.) You have at least one mom on your side! 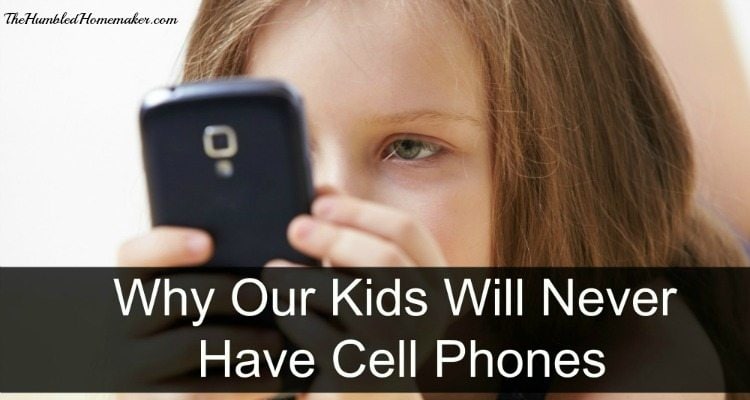 Parents: How did you face this decision of giving your kids cell phones? If you chose to use them, what safety or parental controls do you use? How do you think parents should choose when children get cell phones? 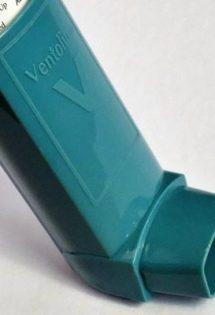 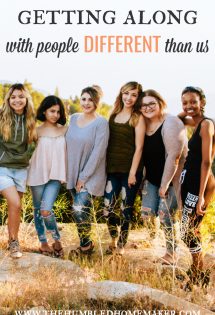