Do you ever struggle with getting angry at your children? Asking forgiveness can help heal the wounds of anger! 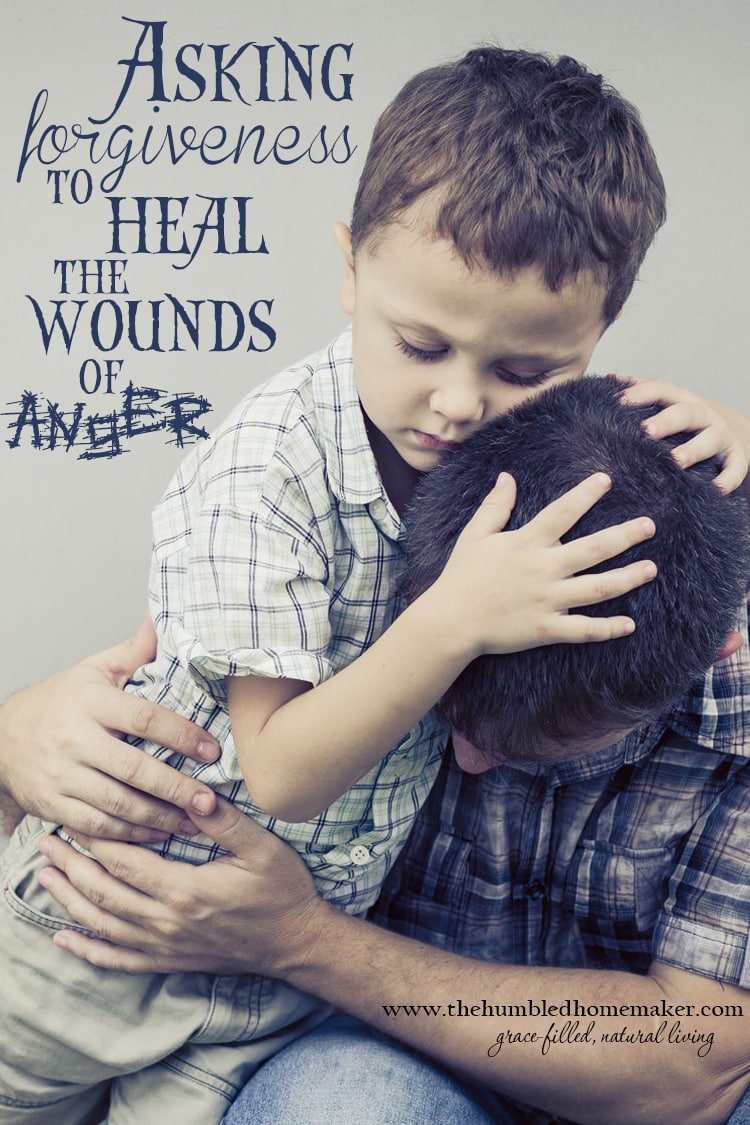 Note from Erin: Will is really transparent in this post. He is not the only one who struggles with anger. There have been too many times that I, too, have lost my cool with our precious girls. We both ask our girls to forgive us when we mess up. What’s neat is to watch them modeling this asking forgiveness with each other now as well!

Today has been one of those days. And unfortunately, it hasn’t been the only one.

It’s been a day where I’ve lost my cool with my kids.

A day where I have lost my self-control.

Where I raised my voice beyond reason and yelled severely.

It’s been one of those days that dads don’t like to talk about or share with one another.

It’s been a day where I got on my knees in front of my kids to apologize and ask their forgiveness.

As I knelt down, my daughter flinched.

My heart broke and tears brimmed my eyes. I had lost my cool so many times that she was expecting me to yell again.

What was I doing? What was I instilling in my children?

Healing the Wounds of Anger

I had sworn not to repeat the mistakes my own dad had made.

Yet, here I was, allowing my anger to get the best of me and control my actions. Doing the very thing I did not want to do.

It is not something that men like to discuss, so it’s not easy to share. It’s quite often a secret sin among men (and women). But it’s something we need to discuss. From many open conversations I’ve had with other men, it’s an epidemic we need to deal with.

(I know many women may struggle as well, but I am focusing on dads because…well…I’m a dad.)

Anger is one of the most destructive forces in a home. It eats you from the inside and burns whatever it touches (Proverbs 30:33 and Psalm 37:8). 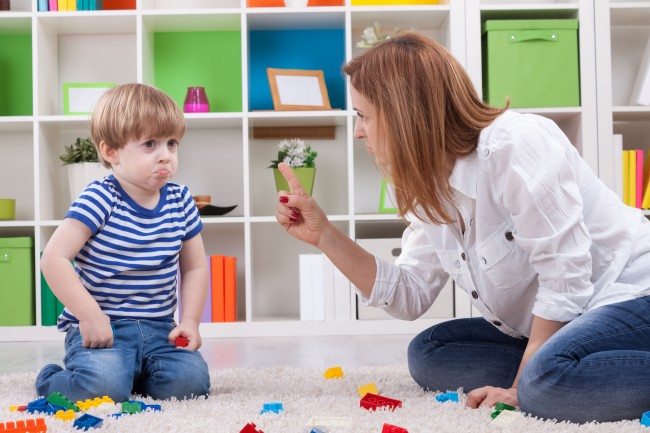 Is it OK to be angry?

Now that’s not to say that there are not times and reasons to be angry.

Even Jesus himself was angry when he dealt with the uber-legalistic religious leaders and turned over the tables in the temples (Mark 3:1-6 and Luke 19:41-48 ).

Certain injustices should make us angry, but that is a righteous anger that longs to see a wrong  be righted.

It is a grievous anger that is directed toward an issue that breaks our hearts.

Disobedience in our children should bother us, but it’s how we handle it that matters. Am I getting to the heart of the issue or just emotionally attacking my child?

It is an anger that longs to see change or to solve a problem. It does not wish malice or harm to a person.  Ephesians 4:26 speaks to this when it says, “Be angry and do not sin.” 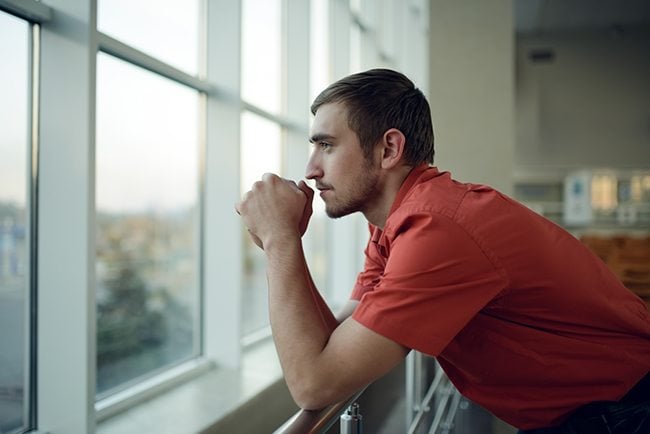 How can we deal with anger?

I confess that this is something I am working on, but I have been greatly convicted in this area lately.

I have been trying to focus on being “slow to speak, slow to anger” (James 1:19-21) as well as focusing on my patience (Proverbs 14:29) and understanding of the situation.

Like Proverbs says, anger can make us behave and act foolishly (Proverbs 14:17).

Other times, I need to stop and pray for wisdom on how to handle the circumstances and talk through appropriate discipline with my wife.

I need to focus on the words that I choose and be intentional with them. After all, gracious words are like honey, sweet to the soul and health to the body (Proverbs 16:24).

I want to discipline (and disciple) my child so she learns something and not just punish her. That requires me to exhibit the Fruit of the Spirit.

Just in general, removing myself from the problem to collect my thoughts and regroup tends to be the best strategy for me.

Sometimes it is hard to catch yourself before the fuse blows, but it is definitely a conscious choice to not let my anger control me (Ephesians 4:31).

In his book Losing it: A Christian Parent’s Guide to Overcoming Anger, Luke Gilkerson gives a 4-step action plan to give hope for real change when dealing with anger.

It involves keeping a record of when you find yourself getting angry to identify triggers and choosing a “mental break” verse to work through during those times.

If you are not a person of faith, then perhaps you could use another way to refocus your mind.

Crystal Paine in her post “How I Stopped Yelling at My Kids” suggests wearing something to remind yourself to remember love instead of anger.

In a followup post, she gives “9 Practical Ways to Yell Less and Love More.”

Lastly, if it is something that is destroying you or your home, then please seek professional help. Don’t allow your pride to keep you from dealing with an issue that is so dangerous and self-explosive. 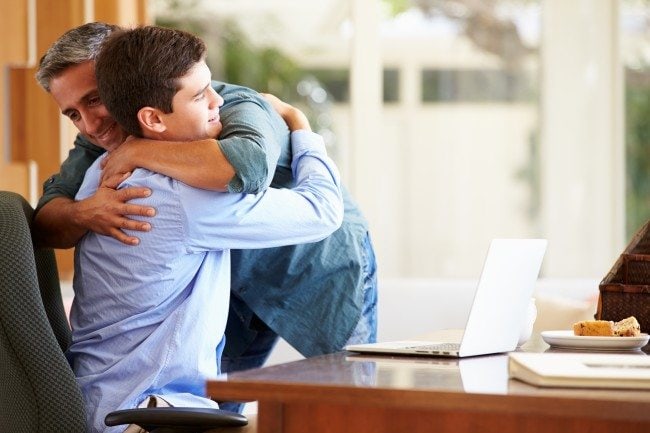 What happens when I blow it?

Anger can often blind us to the pain we cause.

However, what we do with those situations speaks volumes to our children.

Do I just blow it off? Bury it? Forget about it? Or do I seek genuine forgiveness?

It is very humbling to kneel before your child, look into their eyes, and ask their forgiveness when you do mess up, but we also know the power that forgiveness holds.

True, it may not completely erase the damage done, but it can begin a healing process that will redeem the situation and allow you and your child to start over and rebuild.

It is an absolute necessity for restoration.

I have heard many adults talk about how their parents messed up, but what stood out to them the most were the moments of reconciliation and forgiveness…not the mistakes.

In addition, it models forgiveness to our children. There will be plenty of opportunities to model it.

We need to show our kids what it looks like to ask forgiveness and to give it because they will need to ask it of others at some point. Forgiveness is such a beautiful gift.

When you blow it, don’t beat yourself up or wallow in the guilt. Take ownership of your actions and take the appropriate steps toward restoration.

I have found that children are much more forgiving that most adults. While asking forgiveness is hard and humbling, it is worth it. And those simple words can unlock a renewed relationship. 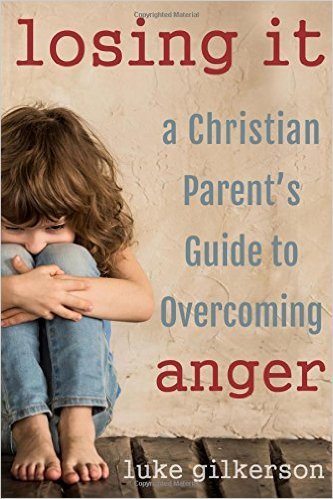 Here are a few resources that I would recommend for further reading.

Losing it: A Christian Parent’s Guide to Overcoming Anger (paperback)

Losing it: A Christian Parent’s Guide to Overcoming Anger (ebook-pdf)

How do you handle situations when you get angry up with your kids? Do you seek forgiveness and restoration?

‘Tis the Season to Celebrate–In Heaven 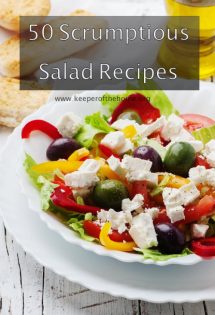 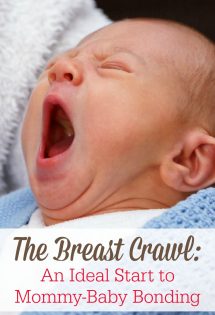 The Breast Crawl: An Ideal Start to Mommy-Baby Bonding
Previous Post Why Our Children Will Not Have Cell Phones
Next Post 5 Reasons to Pack an Operation Christmas Child Shoebox This Year