Reading Time: 3 minutes
It’s been almost three months since we planted our 2011 box garden, and there are several things this humbled homemaker would like to report.
This year, our mere second year of gardening, we’ve definitely had our fair share of disappointments, but there have also been some victories—and lots of things we’ve learned.

Biggest Disappointments
Biggest Victories
Things We’ve Learned
How’s YOUR garden growing? What are your biggest disappointments and victories? What have you learned so far this year?
Do you enjoy reading The Humbled Homemaker?  Subscribe to receive posts:
Linking up with: 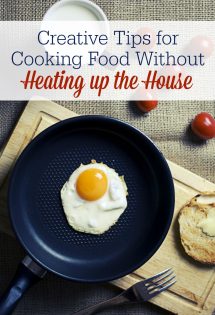 Creative Tips for Cooking Food Without Heating up Your Home 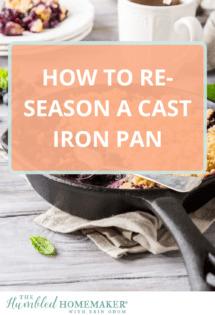 How to Re-Season a Cast Iron Pan 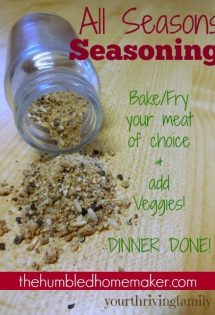