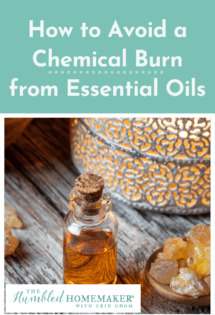 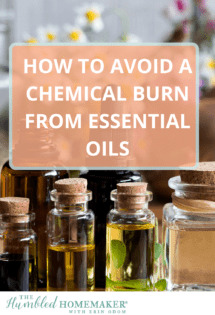 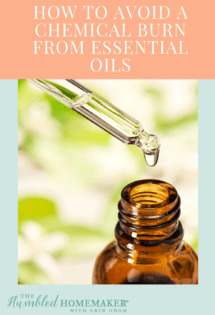 Use essential oils safely! I would have never guessed that this popular essential oil would give me a chemical burn! But it did, and I might now be scarred forever. If only I had better educated myself before using it! 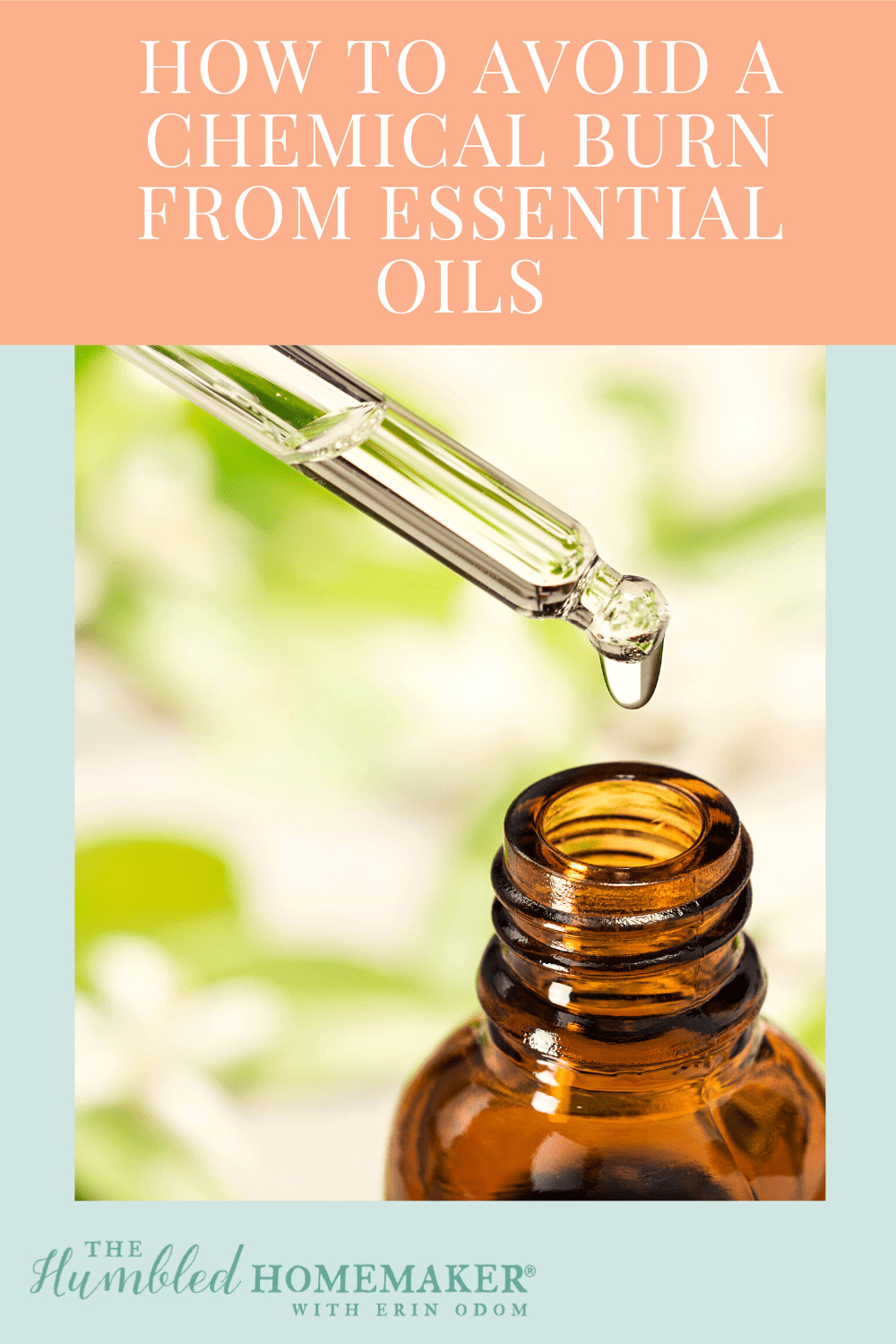 Last summer, a bump popped up on my ankle. At first glance, it looks like a mosquito bite, but it’s really under the skin.

After doing some research and going to several doctors, I was diagnosed with a ganglion cyst.

I had read that frankincense oil is good for removing cysts and tumors of all kinds, so I began rubbing it on my ankle several times per day, every day.

I used the oil undiluted. Yes, I rubbed it directly on my ankle. And yes, it was a top-rated, high-quality brand.

Before long, my skin had turned red and extremely dry.

I visited my integrative doctor, who was immediately alarmed that I had used any essential oil undiluted. She diagnosed me with a chemical burn.

Many months later, and my ankle is still unsightly–despite me medicating it with various creams. It’s especially embarrassing in the summer, as my ankles are easily noticeable. 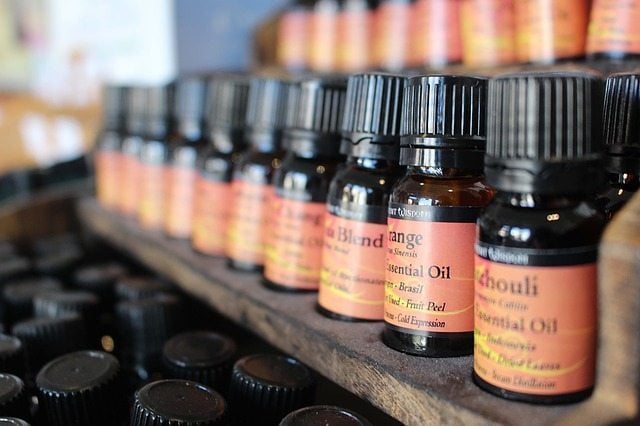 If only I had better educated myself on the safe usage of essential oils, I could have avoided what might end up being lifelong scarring on my ankle.

Although I’ve been using essential oils around my home for over six years now–since my second pregnancy–I clearly still have MUCH to learn about these powerhouses of health and wellness.

For many years now, herbs and essential oils have been my family’s go-to remedies for most every imaginable ailment. They’re a key part of our natural medicine cabinet!

But that doesn’t mean I don’t need to continue educating myself about them.

What scares me is the number of women–myself included–who jump on the herbs and essential oils bandwagon without adequately researching the risks (there are some!), side effects, and proper usage of these super powerful botanicals.

The good news is that there are many objective, informative sources on natural remedies available at our fingertips–it just takes knowing where to find them.

So where should you look for credible information on how to properly use herbs and essential oils? 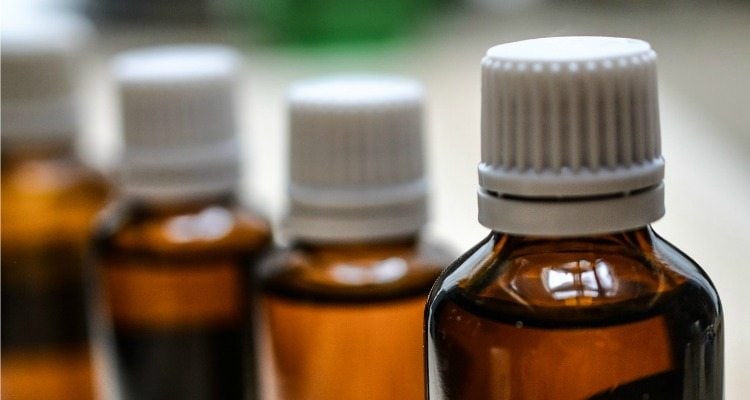 Here are my top 3 ways to learn about essential oils:

1. Books by certified herbalists and aromatherapists

There are thousands of books on the topics of herbs and essential oils, but be sure to scope out the credentials of the authors before investing your time and money in them.

I prefer reading from those who have been educated in the fields of herbs and essential oils as opposed to those who only work for direct sales companies, etc. Those who sell essential oils via the companies may have some solid knowledge on oils, but always double check their advice with what the professionals teach.

Using Essential Oils Safely by Robert Tisserand (this book is a bit technical but has TONS of information!)

If live aromatherapy classes in your area are hard to come by, consider taking an online course instead! Once in a while I’ll run across a steal of a deal on an online class where I can get more educated on herbs and essential oils from professionals.

If you have access to certified herbalists and aromatherapists, then they should be your go-to source of information! We have a small tea shop in our town that is run by a certified aromatherapists. I trust the essential oils and herbs she sells because I know she has spend hours upon hours studying about how to properly use them and where to source the best ones.

Have you ever experienced an adverse reaction to an essential oil? Share your story in the comments!

What to read next:

Using Essential Oils with Babies and While Breastfeeding 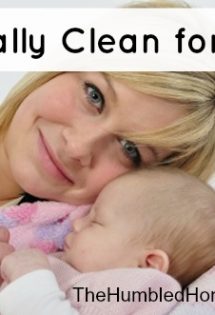 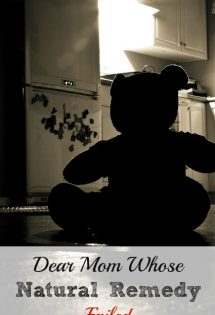 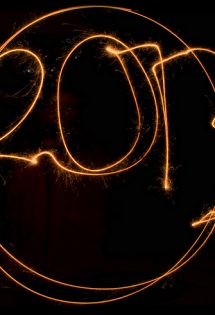