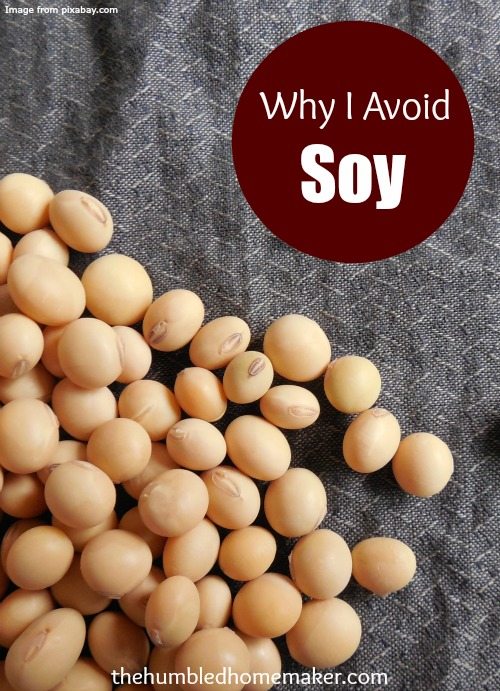 Welcome to this month’s edition of Healthy Homemakers!

I want to tell you why I avoid soy–and why you might want to consider it as well.

Actually, I venture to guess a huge majority of Americans eat soy at some point every day.

A few years ago, soy seemed to be a popular health food option. Full of protein and thought to reduce cholesterol and some forms of cancer, soy milk, yogurt, burgers and a plethora of other soy-substitute foods came on the market.

I remember eating soy yogurt pretty frequently while pregnant with my firstborn. I felt so healthy.

But in the last couple years I’ve become more wary of soy.

But Asians eat tons of soy, and they are known to be a healthy ethnic group, right?

The soy most Americans eat is processed. Asians primarily eat fermented soy, which reduces the harmful components of soy.

There is a TON of information out on the web about soy. I highly suggest starting here, with Dr. Mercola’s extensive articles on soy.

But why do I personally avoid soy?

2. Dr. Mercola goes into great detail about all the harmful effects of soy, but the main one I consider is that soy is a hormone disruptor. Its components sometimes mimic and sometimes block estrogen, which can cause infertility and breast cancer (and who knows what to little boys exposed to high levels of estrogen!).

3. Soy in small amounts might be fine. The problem is, Americans simply DO NOT get soy in small amounts. Put down the computer. Go look in your fridge and pantry, read the ingredient lists on your foods, and you will see what I mean. If you eat any processed foods at all, you are probably consuming soy.

Consider this list of foods that contain soy (most–if not all–conventional, non-organic brands of these items contain it):

Had you ever considered the massive amounts of soy in American foods? Do you try to avoid it? Why or why not?

*Disclaimer: This post is simply my opinion after spending hours of research. I encourage you to do your own research and come to your own conclusions about soy. Here are some resources I’ve found helpful:

Mercola (this link takes you to a TON of articles)

Keeper of the Home’s “The Soy Decoy”

If you liked this post, you may also like my Healthy Homemakers posts on GMO Foods and homemade disinfectant wipes.

The Nitty Gritty on the Natural Sunscreen Reviews 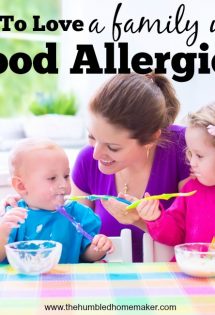 How To Love A Family With Food Allergies 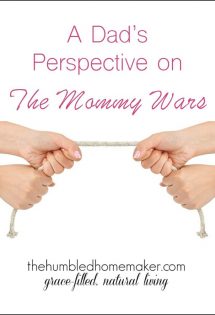