Today we continue our potty training mini series as part of our ongoing “The First Years” series that is covering the most precious little years! I’m delighted to have Savannah from Ramblings of a Christian Mom guest posting today! Please pay her blog a visit! 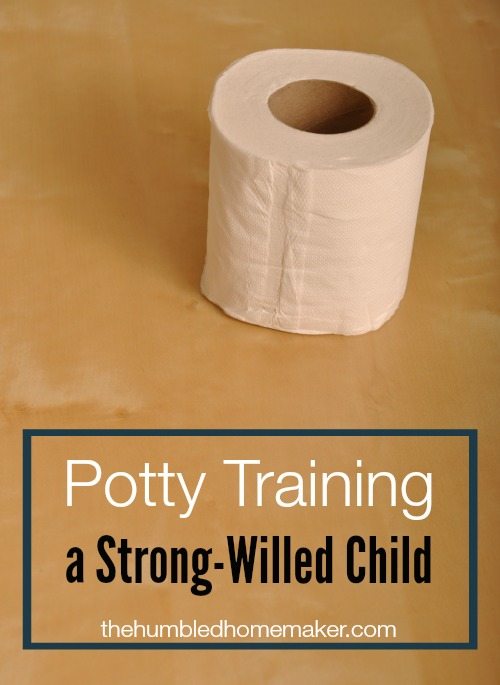 Guest Post by Savannah of Ramblings of a Christian Mom

People thought they were being encouraging when they kept telling me that my son, Tobias, would eventually potty train. “After all, he won’t go to kindergarten in diapers!”

This was true; only because we’re homeschooling. He was still in diapers the September he would have started Junior Kindergarten, a few months before his 4th birthday. I tried to do all the right potty training things. I bought a potty very early, before he was 2,  and we practiced sitting on it just to get used to it. Sometimes I would put him on the toilet with a potty ring on it and read a story just in case something happened.

A while after he turned 2, I tried sticking him in underwear and potty training him. He just didn’t care if he was sitting in wet pants or not. He would freak out if I made him take off his own wet undies. After a while, I decided he just wasn’t ready. 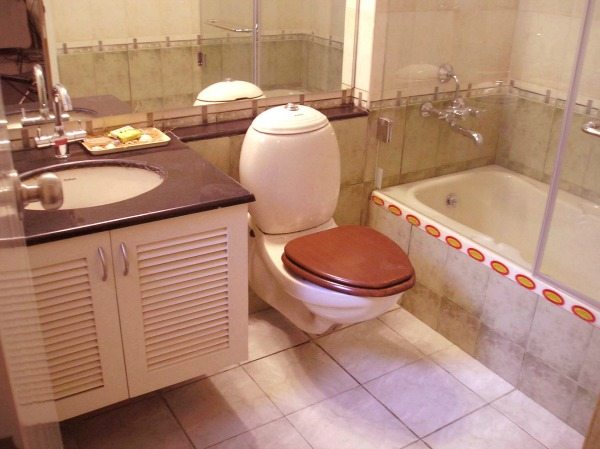 Fast forward a few months, when he was closer to 3. Again, on went the undies. I would make him sit on the potty every 1/2 hour for a few minutes to see if he had to pee. Most often, he would pee within minutes of getting up. Again, every time I made him change his undies himself he would cry and cry. I would get frustrated; he got frustrated. I had people on all sides telling me that if I gave up, I was letting him win. After almost a week of this, I finally put him back in diapers.

Let this be the biggest lesson I learned about potty training: It’s OK to try again later!

Tobi is very strong willed. I knew by the time he was 3 that he had the control to potty train, he just didn’t want to, and I couldn’t force him. I finally realized that that was OK.

The next time, I waited until my daughter Annabel, who is 16 months younger than Tobi, was just over 2 years old. By this point my 2nd son Josiah had come along, and we had 3 in diapers.

I put both Tobi and Annabel in undies and sat them side by side on matching potties (that we happened to find a different times at different thrift stores!). Again, Tobi didn’t care to really try. But at least Annabel potty trained that week! 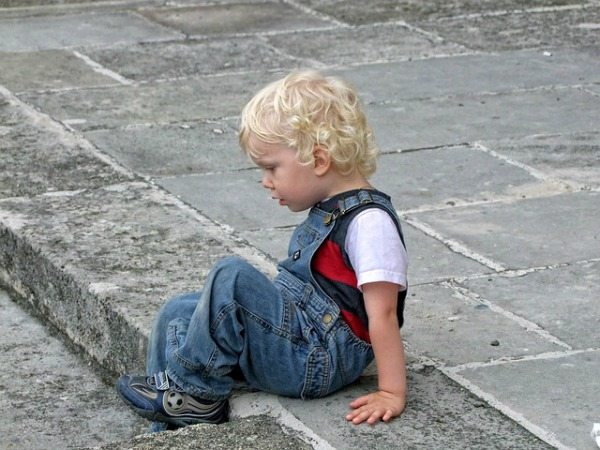 I didn’t let myself get worked up about Tobi’s refusing to potty train this time. I told Tobi every reason I could think of how it would benefit him to use the toilet instead of diapers, but he didn’t want to. So I let it go. It was so much less stressful!

It wasn’t long before Tobi started complaining that the tabs on his diapers were rubbing his sides and hurting. I kept  telling him that it was because he was getting too big for diapers. When we reached the end of the package of diapers, I told him, “That’s it. You keep saying that the diapers hurt you; that’s because you’ve gotten too big for diapers. This is the last diaper. After this, you’ll have to wear undies.”

And he accepted it! From that day on, day and night, he was potty trained! Sure, he sometimes has the “too-busy-playing, waited-too-long” accidents that all boys and girls have. But other than that, he has been clean and dry!

He just had to decide for himself that he was ready to use the toilet like a big boy. As soon as he accepted my reasoning  as to why he couldn’t wear diapers any more, he was fine! He was just a few months short of turning 4.

I know that some people won’t agree with how I handled potty training my son. I heard many many times that I had to “be the mom” and not give in until he used the potty. I had people telling me that I should punish him every time he had an accident when he was refusing to potty train. I was told about several children who potty trained themselves at 2 years of age or younger (why do people think it’s encouraging when someone is struggling with something, to talk about how they never struggled with it–and not actually offer any encouragement?) 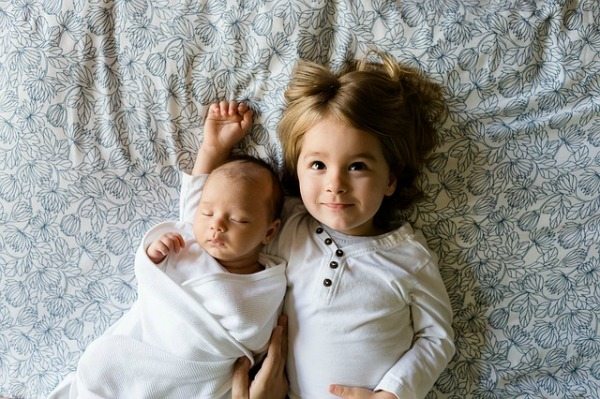 Before I decided that it was OK to let Tobi wait until he was ready, I was frustrated, stressed, embarrassed to have an almost-4-year-old in diapers, and I felt like a bad Mom. What was I doing with 3 kids when I couldn’t even potty train my son?

If you’re having a hard time potty training your child, I hope this can be encouraging for you. He will eventually potty train! Don’t worry about what every one else says; their children aren’t your child. What worked for them won’t necessarily work for you. You know your child best!

A child has to be physically ready in order to potty train, but he also has to be emotionally and mentally ready! If potty training becomes a stressful negative thing (like I let it become) it will take longer. They won’t want anything to do with it if they see that it’s making Mommy upset. And most of all, it’s OK to try again later; it’s not giving up, it’s giving your child more time to grow up.

Savannah blogs at Ramblings of a Christian Mom from Ontario, Canada. She and her husband have three children 4 years old and younger, and recently found out they are expecting their 4th child in January. 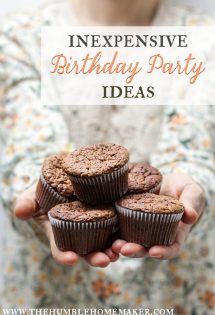 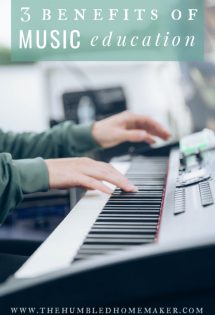 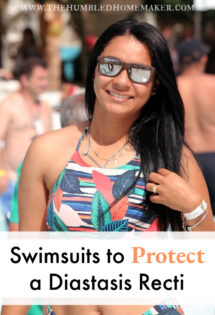