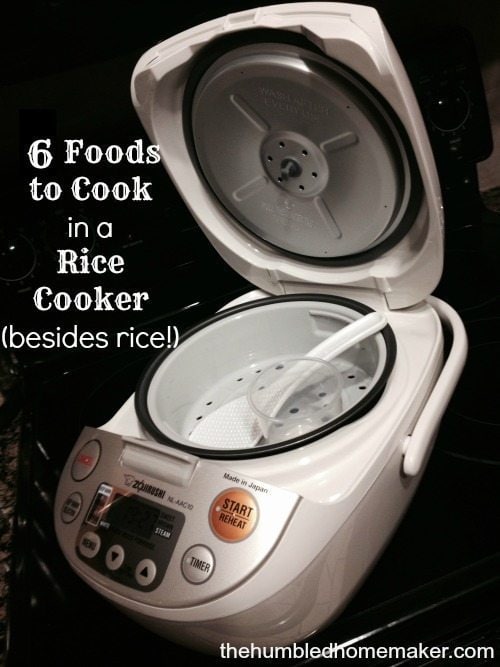 Rice cookers aren’t typically something that you find in every single American kitchen (although my site editor Elsie LOVES hers!), and it’s not something I thought I necessarily needed.

But when I got the email from Zojirushi asking me to try out their rice cooker, I decided to give it a whirl.

After all, we do eat plenty of rice in our home since it is a very versatile and cheap gluten-free grain. Thankfully, my girls love rice, and we eat it several times per week.

But what I was floored to discover is that rice is not the only food you can cook in a rice cooker! 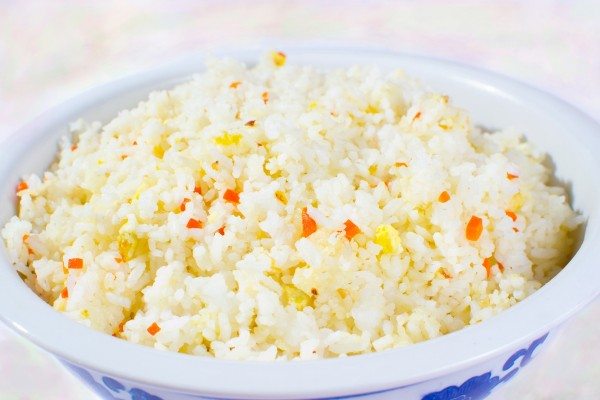 Check out these 6 foods you can cook in a rice cooker:

Oh pumpkin–how do I love thee? Let me count the ways! In all seriousness, I could (and do, actually!) eat pumpkin all.year.long.

I don’t know if it’s that this veggie’s color matches my hair or that it just tastes so incredibly delicious, but I revel in trying out new pumpkin recipes each fall.

I was excited to learn that you can easily steam pumpkins in rice cookers! (Who knew?!)

The Zojirushi rice cooker will accommodate up to 1/4 of a pumpkin for a quick steamed snack. It only takes 20 minutes to cook it! 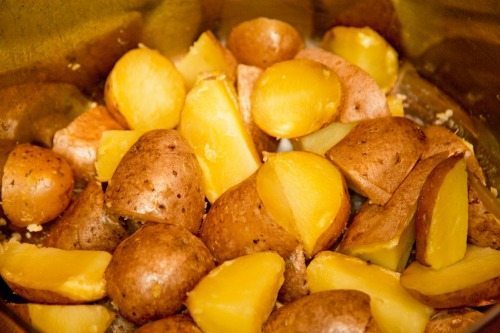 Baked potato bars are a quick and easy dinner, but baking potatoes seems to take me forever in the oven (and I try to avoid the microwave!).

You can cook 3 potatoes in a Zojirushi rice cooker in 40 minutes!

I love, love, love sweet potatoes! Yum! I have been on a sweet potato kick here recently, and I usually eat them for lunch about three days per week. I love topping them with just a little bit of coconut oil and cinnamon.

Yummy and satisfying! It only takes 35 minutes to cook a sweet potato in a Zojirushi rice cooker. In comparison, it takes me twice as long to cook one in my toaster oven. 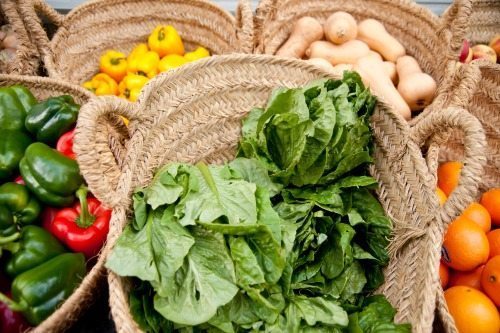 The vegetables you can steam in a rice cooker are not limited to potatoes and pumpkins. You can actually cook carrots, broccoli, corn and more!

Now that I know this, I think a rice cooker would make an excellent addition to a kitchen in a home with a baby. It would be very easy to make baby food using food steamed in a rice cooker.

This one truly shocked me. Chicken? Would it cook well enough in a rice cooker?

But if you’re just making a quick fillet for one, it is. It takes approximately 30 minutes to cook one chicken breast in a Zojirushi rice cooker. 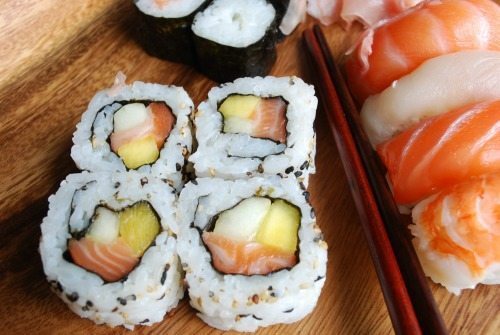 This one shouldn’t have surprised me knowing how much fish the Asian culture consumes.

The Zojirushi rice cooker will accommodate up to five ounces of seafood, including white fish, salmon, prawns, scallops and more.

Foods not to Cook in a Rice Cooker

1. thick foods, such as curries or stews.

2. foods that may bubble over

4. foods with large amounts of oil

5. foods packaged in plastic bags (definitely do not want the toxins from the plastic leaking into the food!) 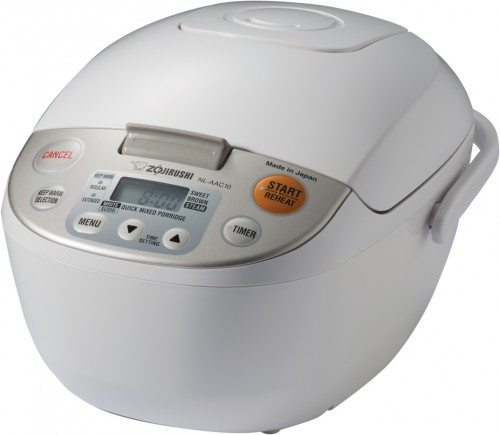 The rice cooker’s method of cooking is by steaming the food. This is a super healthy way to prepare the previously mentioned vegetables and meats (and of course, rice!).

Steaming foods is the best way to maintain their vitamin and mineral content during cooking. It also does not require oil to steam food. Many oils–even healthy ones like olive oil!–can become rancid or carcinogenic when cooked at high temperatures. 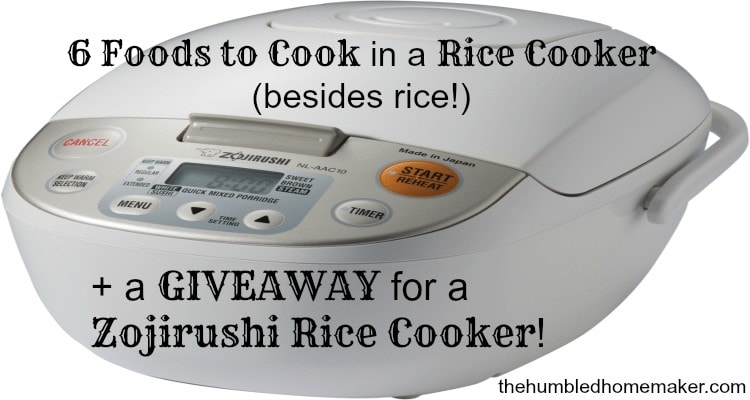 I’ve have partnered with Zojirushi to giveaway one Zojirushi NL-AAC10 (MSRP $235) rice cooker via Rafflecopter. It’s a 5.5 cup Micom rice cooker that comes with a steamer attachment!

a Rafflecopter giveaway
If you want some great recipe ideas from Zojirushi, sign up for their newsletter. You can also follow them on Facebook, Twitter, Pinterest and You Tube. Giveaway open until May 23. Read giveaway rules here.     This is a sponsored conversation written by me on behalf of Zojirushi. The opinions and text are all mine. 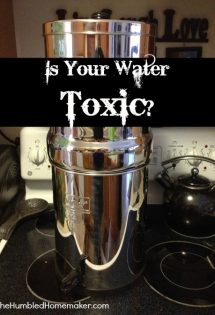 Is Your Water Toxic? 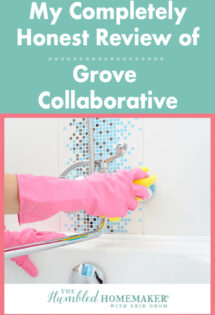 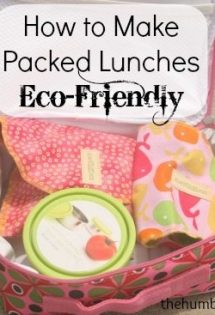