Where were you on 9/11? Here’s what I remember about that terrible day… 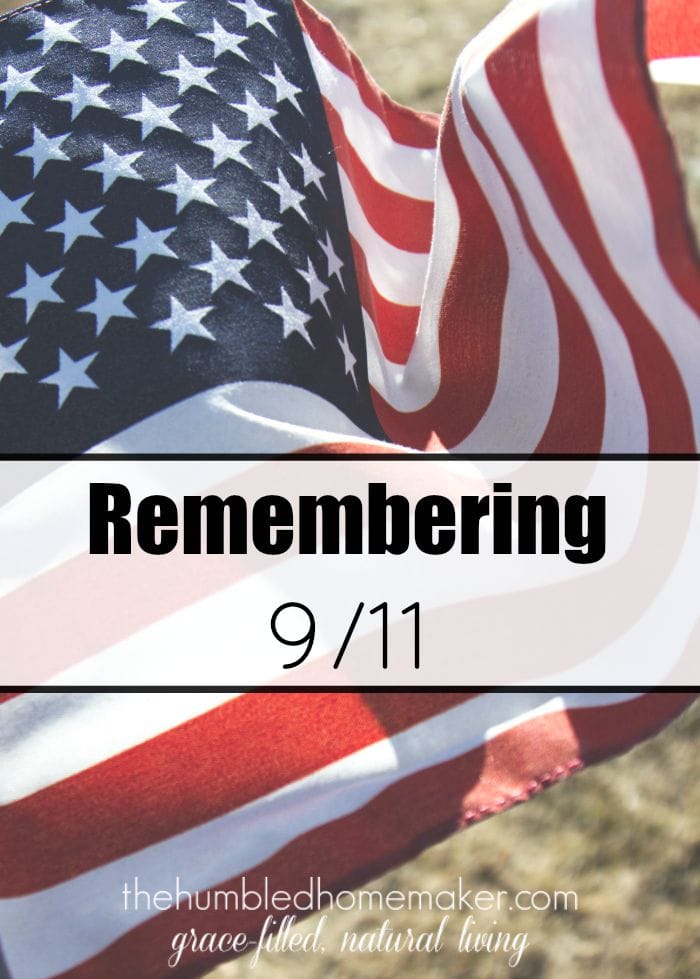 I was a junior in college–just shy of 21. I was ironing my capri pants and watching Good Morning America.

I rarely turned on the T.V., but for some reason, I did that day.

Good Morning America was airing a fashion show when the news broke that the first tower had been hit.

The screen shot to the scene. Building burning.

“How could a pilot be that stupid?” I thought. “How could someone fly right into the tower?”

I thought it was a small plane–an accident. And it almost didn’t even occur to me that there was no chance the passengers would have survived.

Then, on live T.V., the second plane hit. 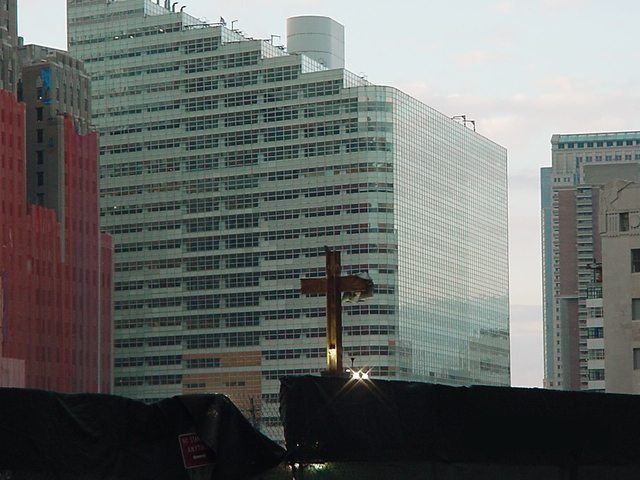 A sinking feeling entered my stomach.

“Another one? What’s going on?”

I was running late (not much has changed) to a weekly campus-wide chapel service. En route, I realized, I was one of the only ones on campus that knew something major–something catastrophic (although I still didn’t realize how much so) had occurred.

Not long after I entered the building, the announcement was made.

But, of course, no one still knew what was going on.

I attended my next class–Spanish Lit. We all sat dazed.

A plane hit the Pentagon. Another fell from the sky in Pennsylvania.

“This is an attack on our country,” my professor said.

But mostly stunned and silent.

Students could go to class or stay home–however we chose.

I wanted to be with my classmates.

I attended Western Civ. II–the discussion centering around the re-writing of history that day.

I remembered looking up at the sky on my way back to my dorm room that afternoon.

Where were you that September day?

This pilot was almost in the pilot seat of Flight 11–the first plane to hit. Listen to his story: 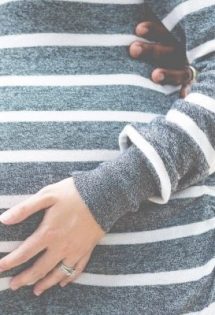 What Every Pregnant Woman Wants to Hear 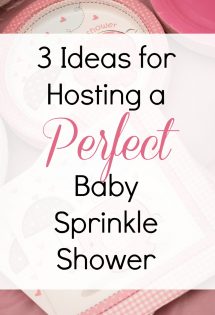