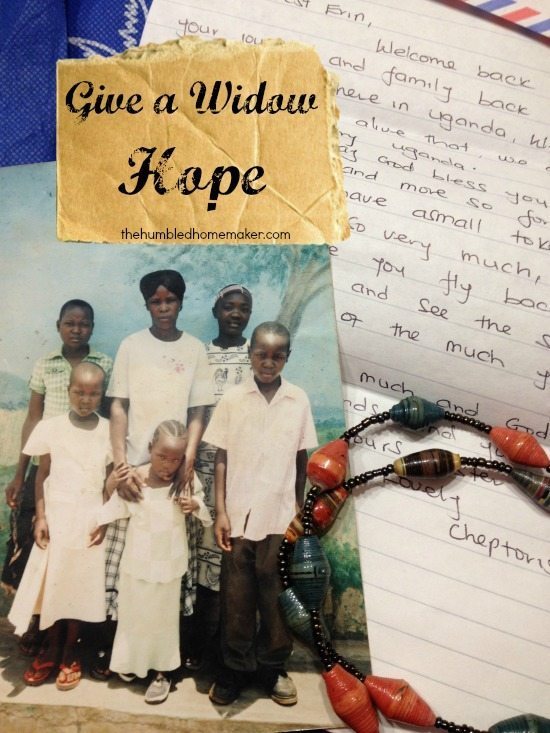 “Religion that God our Father accepts as pure and faultless is this: to look after orphans and widows in their distress and to keep oneself from being polluted by the world.” ~James 1:27

Each Advent, my family chooses a ministry to support for the upcoming year.

In 2013, my family had the wonderful opportunity of sponsoring a widow in Uganda through Hope 4 Women, International. I will never forget the first time I saw Cheptoris’s picture.

Her face showed sadness, distress. And why wouldn’t it? At the time the picture was taken, Cheptoris, a mother of five, had no hope.

Although we’ve always regularly tithed to our church and have been supporting a missionary family since we married, we had hesitated sponsoring a child. Why? We were often living paycheck-to-paycheck, and we didn’t want to commit to a sponsorship we wouldn’t be able to continue for the long-haul.

But sponsoring a widow through Hope 4 Women is different–it’s a one-year commitment or one-time donation of around $400. That donation provides for the widow’s needs and schooling for one year.

During that year, she learns a skill that can support her family–for the rest of her life.

Businesses Hope 4 Women graduates have started in the past include:

When I first heard about this concept, I was so excited! I have often wondered why the “widow” part of James 1:27 is often neglected in favor of the “orphans.” Haven’t we been instructed to aid both?

When women in Uganda are widowed or their husbands leave, most of the time they have no hope for survival!

Having been through missionary training myself and having read such books as Bruchko and End of the Spear, I know that as North Americans we can often create more dependence on us than foster aid that helps those around the world become independent and self-sufficient (and, thus, more likely to be able to sustain hardships even when help from the U.S. and other Western countries doesn’t come through).

But last Christmas we were living on a low income, and I knew there was no way we could afford the $400 to sponsor a widow.

But then something miraculous happened.

I participated as an author in the first-ever Healthy Living Bundle. During Black Friday weekend, the authors of that sale committed to giving 25% of our sales to a charity. My goal? I wanted to sponsor a widow!

And it happened! Being able to sponsor a widow through Hope 4 Women was an amazing blessing for our family. Not only has a widow’s life been changed–but her four children also now have a better life because their mother is able to provide for their needs. 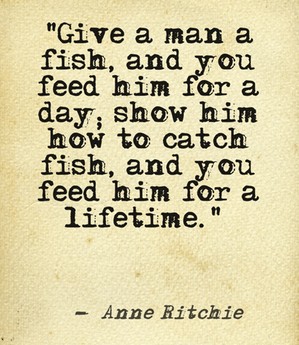 What can you do?

Check out Hope 4 Women, International here. If your family cannot afford to support a widow by yourselves, see if you can get another family to go in with you–or recruit your Sunday school class, Life group, MOPS group or another group to all sponsor a widow together!

Have you ever considered widow sponsorship? What are some ways to give a widow hope this Christmas? 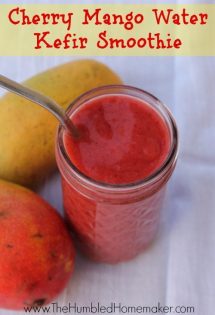 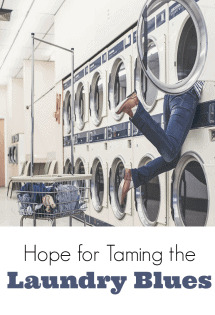 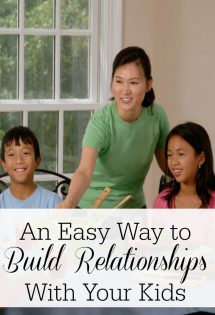