This is one mom’s amazing story of reversing asthma symptoms in her son using natural remedies. She lists the specific steps they took to reduce his asthma symptoms and keep him free from asthma attacks for two years! 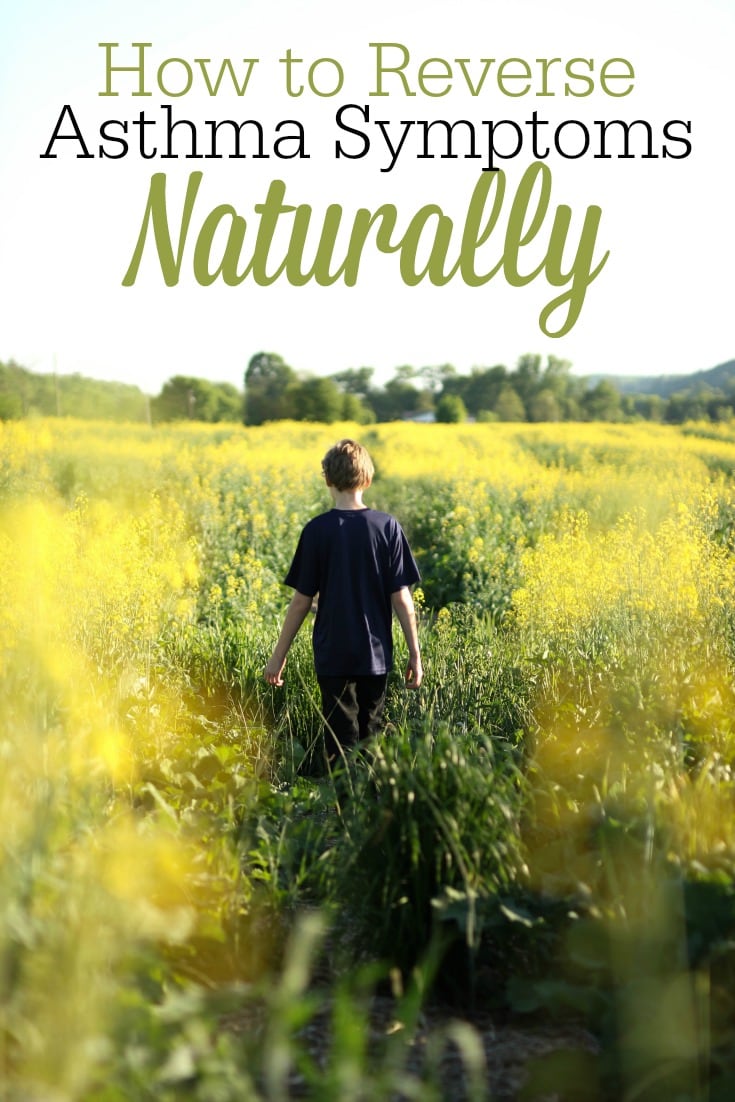 As a Mom focused on natural living and herbal remedies, most of time, I didn’t have any trouble keeping up with normal childhood illnesses.

Things like colds, coughs, fevers or even cuts and scrapes were easily handled by our natural medicine cabinet.

Until our son faced significant struggle with asthma attacks and breathing issues.

I cannot imagine living in a country where emergency medical care isn’t so quickly available — without a way to find help. Each and every time we visited the hospital (and there were many!), I gave thanks. Many physicians and allergists played a critical role in getting our little guy’s health back on track.

But every time my son ingested drugs known to have long-term side effects, I cringed.

Surely, there had to be another option or choice? I dove deep into a world of research and came up with a plan to naturally reverse these asthma symptoms.

It wasn’t the easiest thing I’ve done, but it worked! I’ll shared the steps we took. 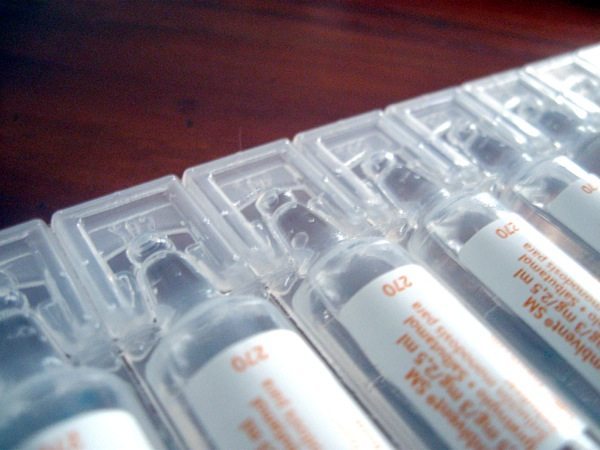 For super detailed information, you can read the entire series of posts on my blog. Today, I’ll simply share some highlights.

Our path is best described in three steps:  CLEANSE, STRENGTHEN, and then NOURISH.

A basic definition of asthma includes inflammation of the respiratory system resulting in extra mucus production and spasms within the muscles of the system. And yes, it’s scary to watch!

Food and environmental allergies both impact asthma symptoms, so it seemed wise to us to remove any possible triggers in these areas. An elimination diet became important to our journey; I kept a journal of what we did when and tracked the effect on his breathing patterns or the severity of the attack. Find tips on an elimination diet here.

Then after reading about the effects of hydrogenated oils on asthma, we quickly (and I do mean overnight!) switched to using coconut and olive oils alone. This step was a significant factor, and within 2-3 weeks, our son’s breathing calmed without the use of daily medication. 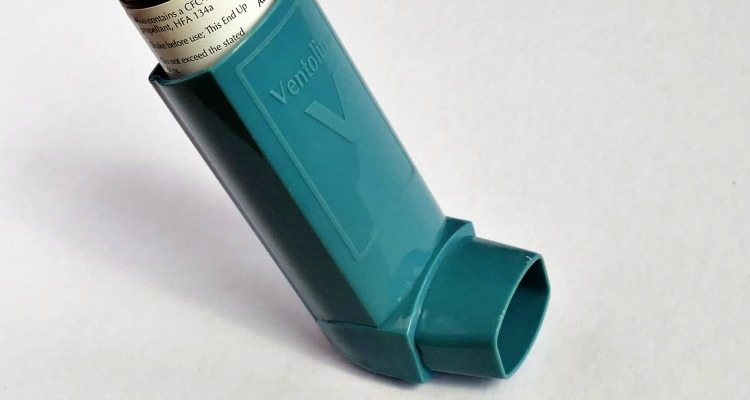 I describe many steps for removing environmental triggers in my post, but instead of overwhelming myself, I focused on his bedroom. So much time is spent in there sleeping and playing, so this seemed logical.

We chose allergy testing to pinpoint various triggers, and this step proved helpful to fight the irritation of dust mites. After I had a handle on his room, I slowly worked through the rest of the house.

The entire family enjoyed the benefits of clearing out environmental toxins or triggers — it’s good for everyone, not just asthmatics!

After working so hard taking out the not so good stuff, I read more and more on the importance of replacing good in its place!

Our next step was to strengthen our son’s ability to fight off sickness, especially colds. It’s not that I didn’t want him to ever get sick, but instead to heal as quickly as possible.

Since 75% of our immune-fighting ability is in the intestinal tract, my efforts focused on building up this area. And we continued to see huge improvements! 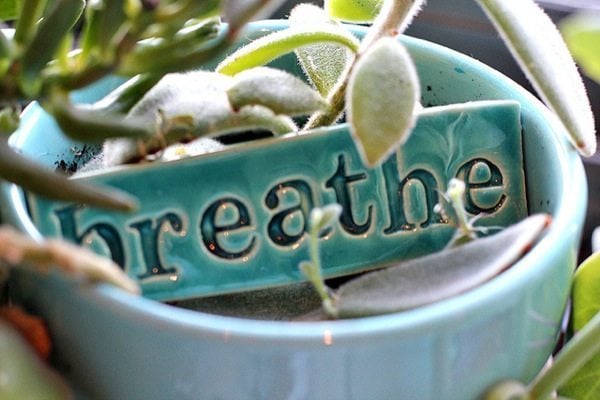 By this point (it was over a few months), I was convinced of the path we had chosen.

Our son’s health improved to the point his allergist removed the need for ongoing medication, and he stayed free of asthma attacks for nearly TWO years!

We continue to nourish his body, providing helps particular to those with breathing issues. I was introduced to essential oils and found them to also be beneficial in relieving a cold-induced attack this winter. We avoided the hospital, and he recovered naturally at home!

All details, posts and information — including the supplements or aids we used — are found in this series.

Have you found anything else to be helpful in dealing with asthmatic children? 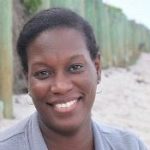 Daniele is a homeschooling Mama of five kiddos and a voracious reader of books. Passionate about her faith, home and family, she blogs about the intentional life over at Domestic Serenity and writes for other online and print publications. Daniele thinks life is more enjoyable with a cup of herbal tea in hand! 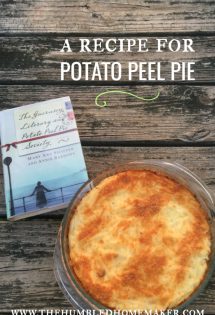 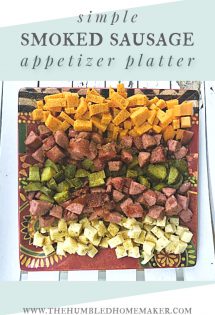 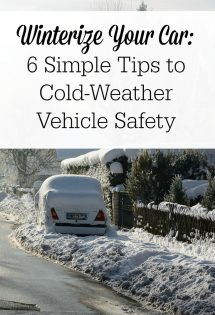