You are stronger than you think, Mama! Be encouraged today! 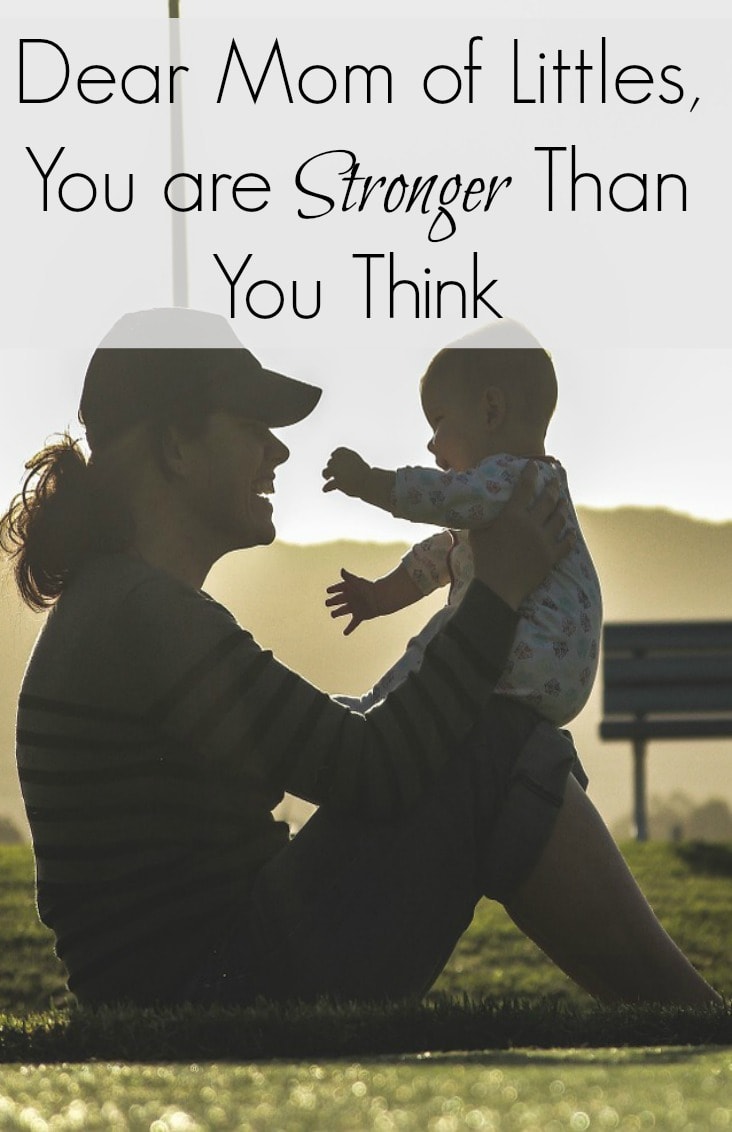 My baby had pneumonia.

And it was all my fault. That’s what I told myself at least.

It was December 2011. My youngest had just turned a year old, and a few weeks before I had found out we were unexpectedly expecting our third child as well.

It had been months on end of back-to-back sickness. First it was RSV, then croup, then the full-blown pneumonia set in.

Later, we would get an asthma diagnosis.

As each long night bled into day, I wondered if there was any light at the end of this dark tunnel. My baby needed me to be strong, but I felt weaker than ever.

Although I can look back at that time with sweet memories of baby cuddles and late-night nursings, then I felt like I was just barely holding on. 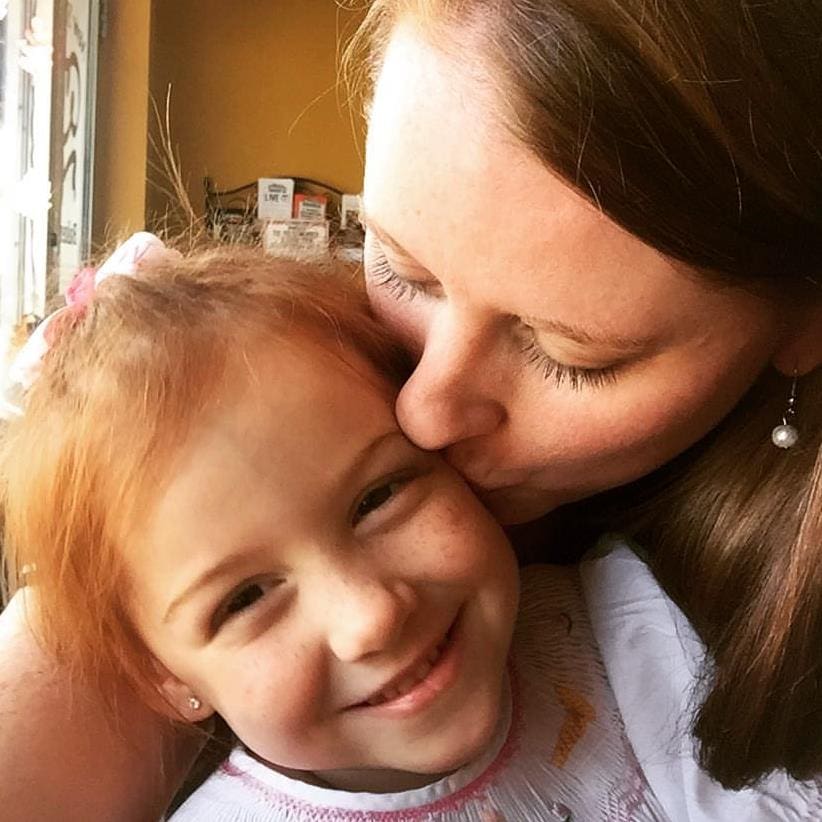 Do you feel like you’re barely holding on and that you just weren’t cut out for motherhood?

I’m here to tell you that you’re stronger than you think.

You see, when I was living this season of sickness after sickness and trying to balance motherhood with a toddler and infant and pregnancy to boot, I thought I was failing as a mother.

I thought I was weak because my home was messy and I lived in overwhelm and I could never seem to keep things together.

But looking back, I can see that I made it. And my girls made it, too.

That little baby with pneumonia?

She starts kindergarten this fall. She’s 5 1/2 now, and she rarely gets sick now. My home is not perfect, but I am not overwhelmed, and I no longer strive for perfection because I know it doesn’t exist.

I give myself grace. There is freedom in that.

So grace, Mama, so much grace.

This season might be grueling, Mama. I know it is. But it won’t last forever, and you’re stronger than you think.

I recently saw the following video that depicts the strong mothers of several Olympic athletes. I found it incredibly encouraging, and I hope you will, too! (Click on the player to watch it, or click here.) 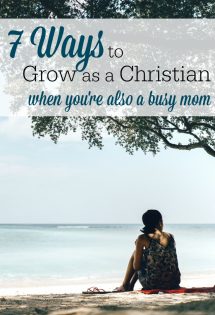 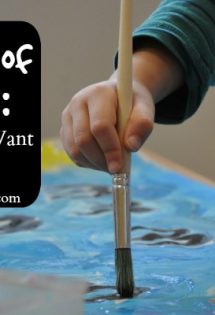 In Defense of Preschool: Why You Might Want to Consider It 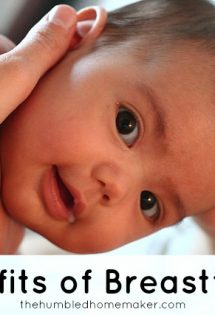