Sibling rivalry can be tough. It’s definitely not always easy, but we’ve found the following three ways help minimize sibling rivalry and have begun making an impact on our children and making our home more peaceful. 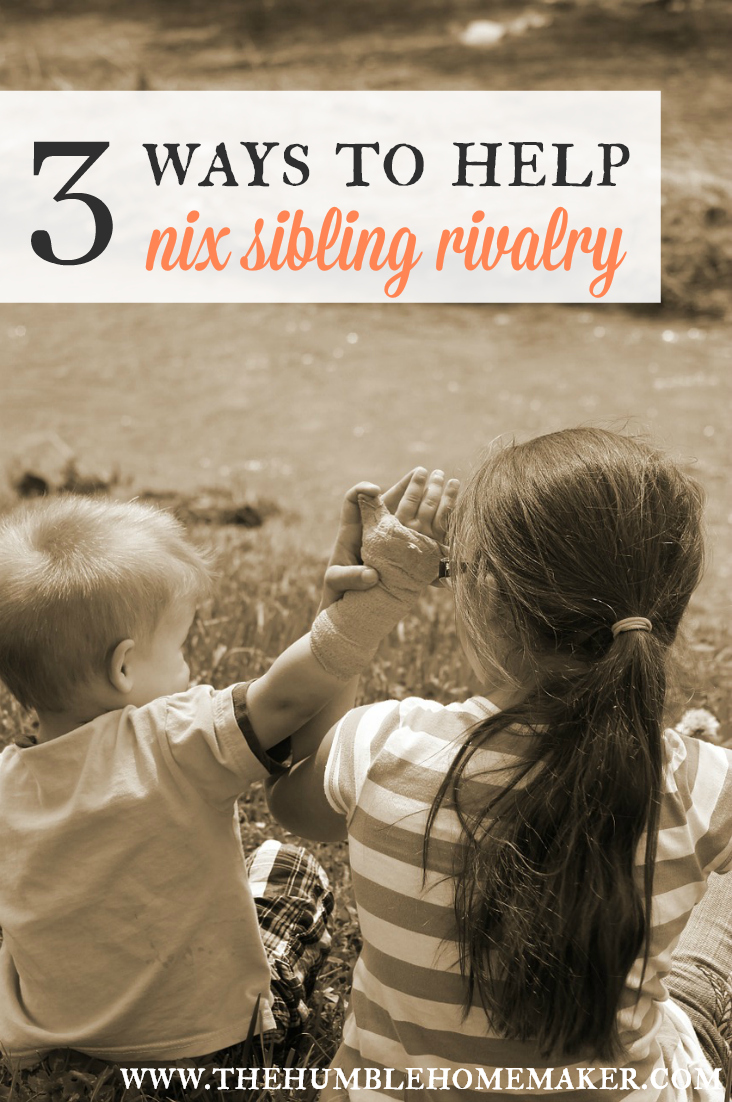 A few days ago, my Facebook memories app reminded me of that around five years ago my girls entered the stage where they were fighting all the time. At the time, my two oldest were four and two–and my third was a newborn.

I had to chuckle to myself when I realized that that stage has never ended!

But, the good news is: We have learned some ways to prevent so many sister squabbles. It’s not always easy, and it’s something we’re constantly working on, but we’ve found the following three ways to nix sibling rivalry have begun making an impact.

Our oldest went to a week-long day camp earlier this summer, and she was gone all day from 7:30 a.m. until 5:30 p.m. Because our girls are part-time homeschooled, they had never spent this much time apart.

On the second day of camp, they began to tell me they missed each other. By the end of the week, they were getting along better than they ever had before!

I learned that sometimes distance does make the heart grow fonder–even among siblings. 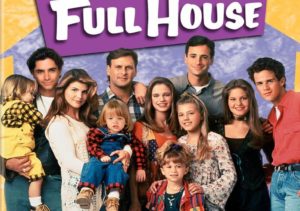 As the girls have gotten older, Will and I have had to buckle down on what media they are watching and listening to. There are many shows and movies we’ve forbade them to watch simply because the siblings do not treat each other kindly. Or we’ve had discussions with them about how we don’t treat each other like that.

But we’ve learned that other movies and shows and books can help foster better sibling relationships. Netflix and Hulu and Amazon Prime all have great shows for siblings to watch together (and they all have free trials.) For example, our kids just finished watching the entire run of Full House on Hulu, and the LOVED it. They’ve also watched Alexa and Katie on Netflix, and Little Man has loved Daniel Tiger on Amazon Prime.

A lot of the programs show siblings getting into fights but resolving them and learning to get along with each other. They can relate to a lot of the characters and their challenges…like welcoming a new sibling, jealousy, etc. 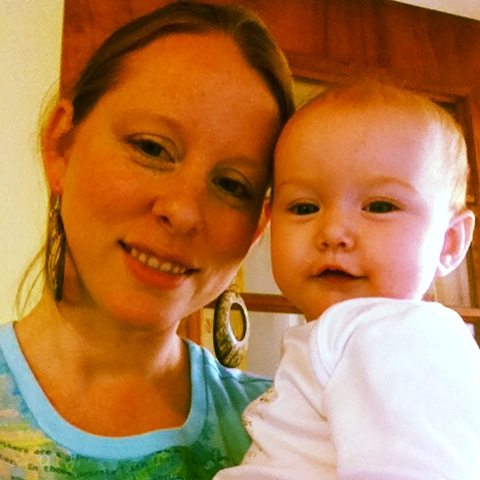 Perhaps the biggest impact we’ve seen on helping nix sibling rivalry is one-on-one time with me and Will. It doesn’t have to be an elaborate parent-child date (although it could be). But, consistent one-on-one time with each child makes every relationship in the home better. Sometimes, all it takes it me taking one of the girls to the grocery store with me to get that one-on-one time. They love it.

It doesn’t have to be a big deal. Simple things like riding a bike around the neighborhood or going on a walk or completing a project together are just fine. 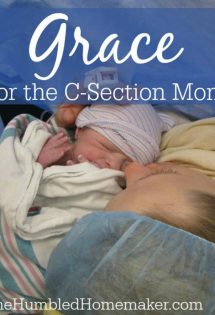 Grace for the C-Section Mom 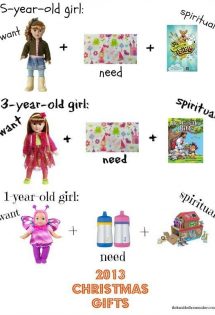 What We’re Giving Our Girls for Christmas This Year
Previous Post Buying a Home With Resale Value: 9 Tips to Buy a Home That Will Sell
Next Post 3 Things to Remember If You’re an Imperfect Mom