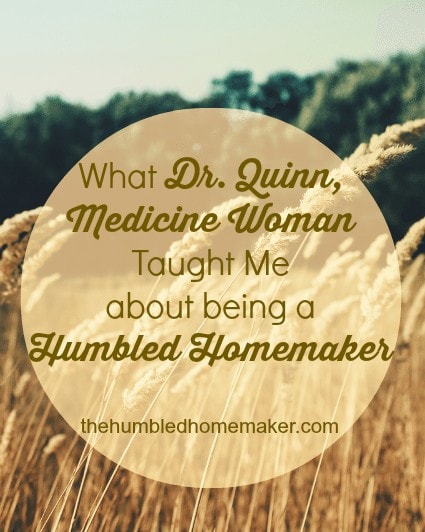 One of my favorite TV shows to watch during my teen years was Dr. Quinn, Medicine Woman.

Perhaps it was the pioneer setting (much like my beloved Little House on the Prairie).

Perhaps it was the love story–with season after season of longing glances–between Michaela and Sully.

Or perhaps it was Dr. Mike’s sheer determination to raise her three adopted children to the best of her ability while earning the respect of the townspeople–whom she sought to doctor despite the fact that she was a woman.

Whatever did it, I remember my 13-year-old heart racing and my sister and I squealing to the familiar music that meant it was time for each weekly episode to begin.

It had been a long, long time since I had tuned in to Dr. Quinn.

And then–a few weeks back–I snagged the entire series for a rock-bottom price on Amazon.com.

When my 42-dvd set arrived? I squealed just like that giddy teenager of the 1990s.

Mind you, I’m still on season 1, but I’m already learning quite a bit from ‘ol Dr. Quinn, including what it means to be a humbled homemaker. 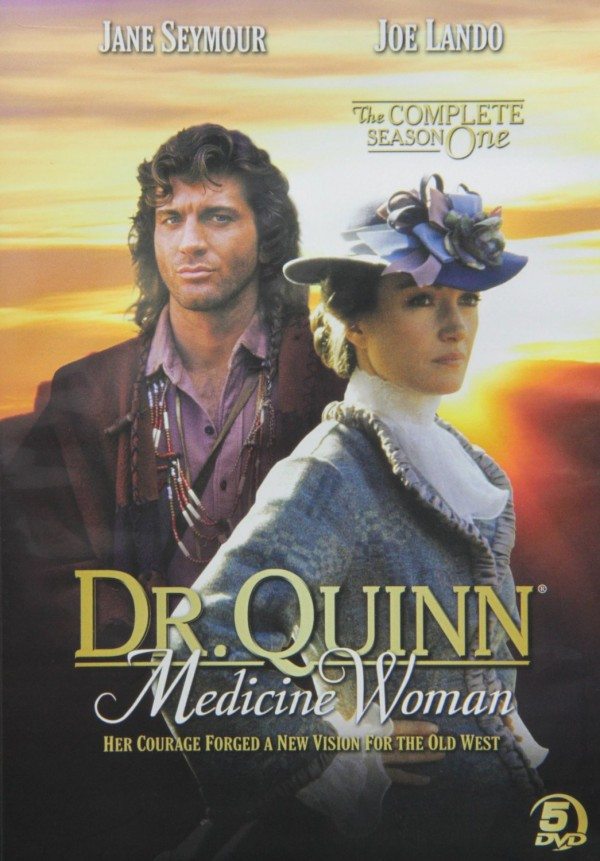 What Dr. Quinn Taught Me About Being a Humbled Homemaker

1. You don’t have to know it all–or do it all perfectly.

Dr. Mike was trained to be a doctor–not a homemaker. Born and reared in the big city of Boston, she felt clueless as to how to even begin setting up home in her log cabin rental in Colorado Springs.

In fact, in the very first episode she says: “I just don’t know how to be a homemaker.”

But she didn’t give up. She didn’t let her lack of experience stop her from learning how to take care of herself and her family. 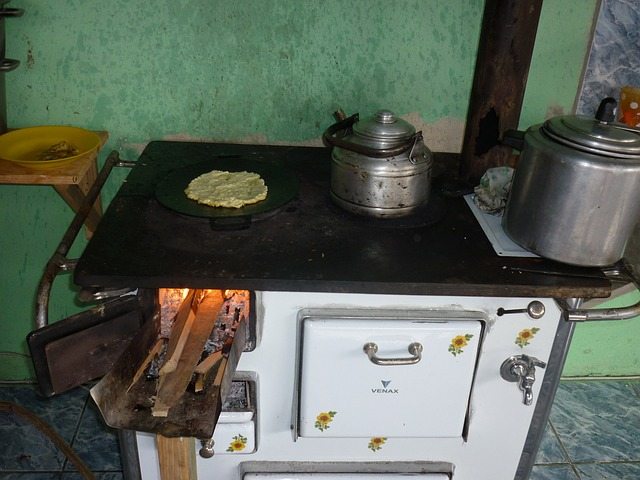 2. You can be a mother–even when you don’t feel cut out for motherhood.

Dr. Mike didn’t have nine months to prepare for motherhood. In one bite of a rattlesnake, her friend’s death left her with three children to raise.

When motherhood was thrust upon her, Dr. Quinn felt ill-equipped.

But instead of running from her new found responsibilities, she embraced them.

She may have not turned into the stereotypical “perfect” pioneer mother (let’s be honest: She was no Ma Ingalls!), but, instead, she became the mother God made her to be.

Her children grew up watching her perform surgeries and heal the sick. Her daughter ended up following in her footsteps, as she became a medical doctor herself! 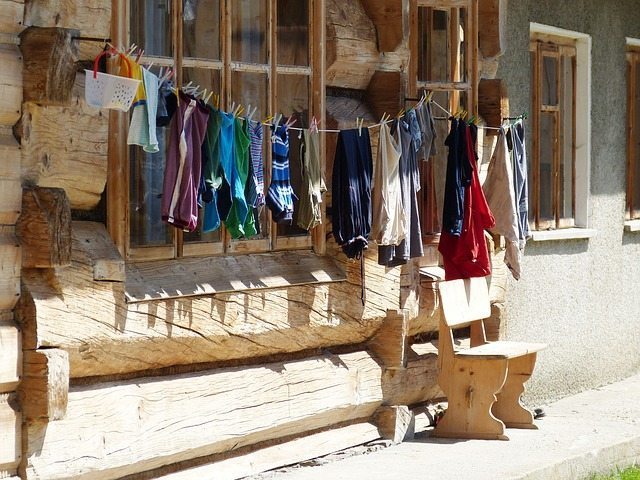 3. You can achieve many things through determination and a strong will.

But when a strong-willed person decides to do right? Miraculous things can happen.

Dr. Quinn’s determination and will to succeed as both a homemaker and a doctor served her well and enabled her to make an impact on many lives. 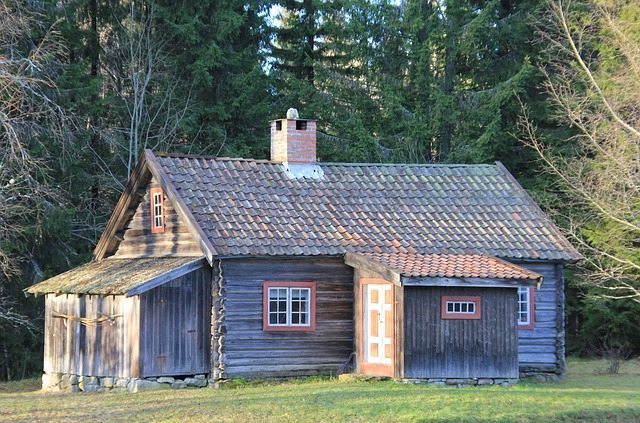 4. You can learn a lot from others.

Dr. Quinn learned how to cook from her adopted teenage daughter.

She felt like she was going out on a limb to join the quilting circle, but she did just that when she wanted to learn how to sew.

And when tasked with caring for an abandoned infant, she sought the advice of another young mother.

The best way to learn how to be a homemaker? Seek to learn from other homemakers. So many have paved the path we now tread–and they are willing to teach! 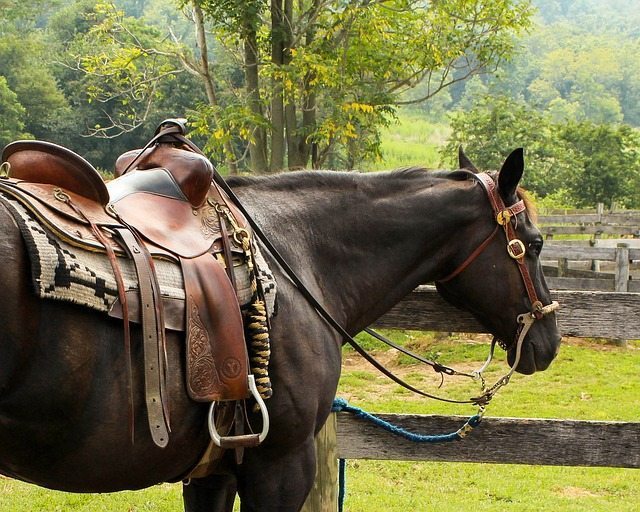 5. You can dream while running (and not neglecting) a home.

It was controversial then, and it can be controversial now as well. Should homemakers have any outside interests, or should they be singly-focused on just the home?

Or maybe…just maybe…could the two be intertwined?

Dr. Quinn was a doctor and a homemaker. And she did both well.

Instead of neglecting one for the other, each role in her life sharpened her to be the best Michaela Quinn she could be. 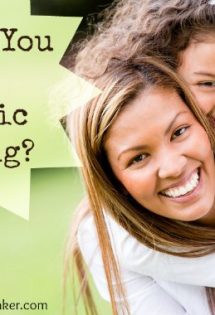 Should You Get Genetic Testing? 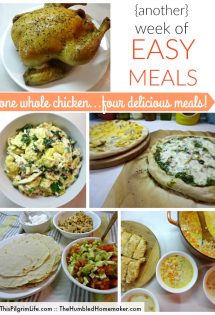 {Another} Week of Easy Meals 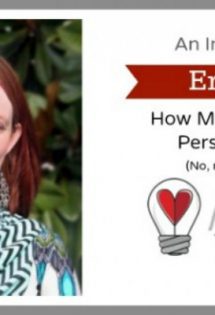