Several years ago, we foreclosed on our home. I hope you will learn from our mistakes with these tips to avoid a home foreclosure. 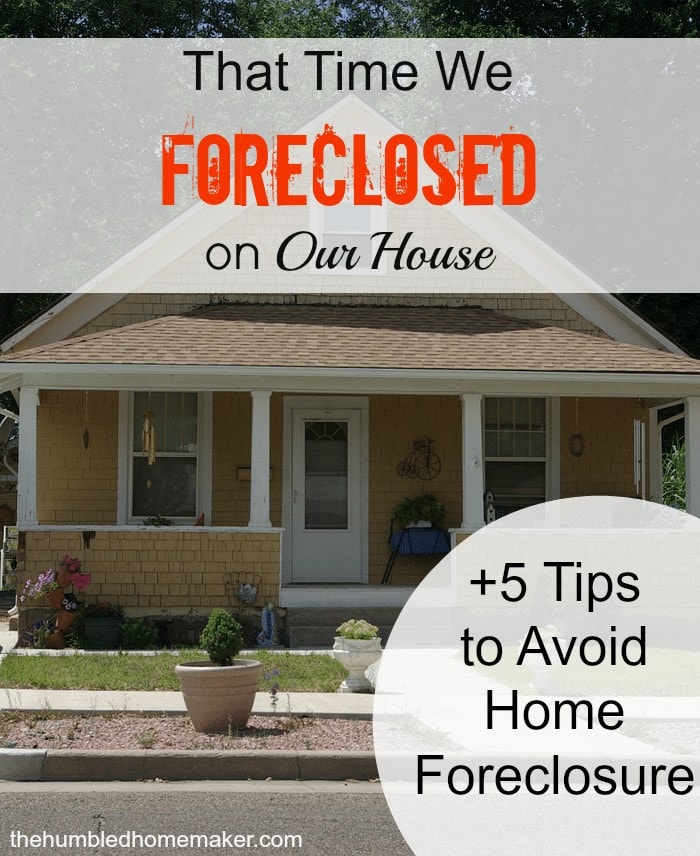 Up until now, I’ve only said it in whispers–and only to close friends.

Whenever someone would ask what happened to our house in Mississippi, my heart would sink a little, and I’d twist my mouth and slide my eyes into a cringe.

Several years ago, we foreclosed on our home.

It was something I never imagined I would do.

I grew up in a fiscally responsible (and conservative) household.

And I’ve always been a penny pincher myself.

But in our newlywed days, we bit off more than we would later be able to chew–in the form of a 1,300 square foot house. 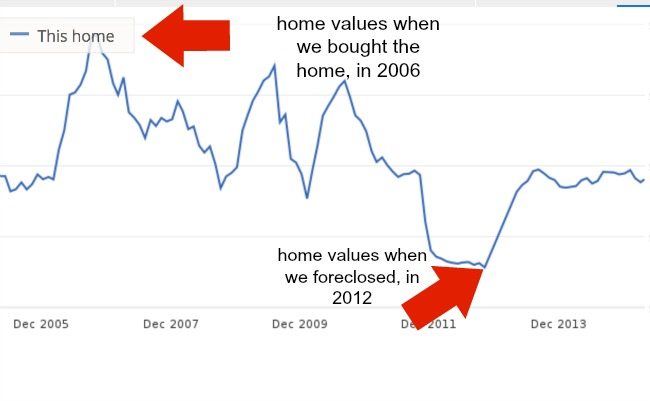 The Road to Foreclosure

Oh I could make excuses–and perhaps some of them are valid.

We thought that by buying a small home with a monthly mortgage we could afford (at the time), we would be OK.

In 2008, around the time the housing bubble burst, we needed to move.

Still, we held onto that little house for four more years.

We rented it out to three different tenants. We didn’t make money on it, the rent all went to pay the mortgage. Meanwhile, we struggled to pay rent on the house where we were living in a different state.

We tried to sell the home in between renters. We prided ourselves that our meager savings and tenants had enabled us to never miss a payment.

By this time, we had gone from a two-income couple grossing around $60,000 per year to a single-income family with two toddlers, a third baby on the way, and barely surviving on $1,800 per month, 10 months out of the year (because my teacher husband didn’t get paid during the summer). 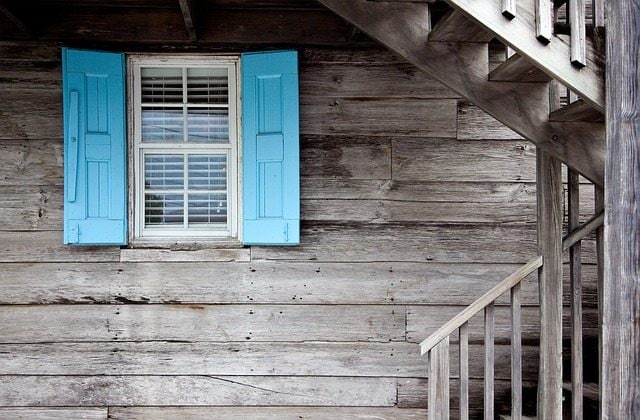 During those four long years, the neighborhood had declined, and the house was now valued at much less than what we owed.

We didn’t want to resort to this, but our real estate agent suggested we try a short sale.

Even though we knew we would be losing money, the offer we received soon after–albeit an offer for $50,000 less than we owed–came as a relief.

Until we checked off the one box on the paperwork that would seal our housing credit fate: Had we ever rented the house out?

Well, yes, we had. We had been renting it out for four years. But we hadn’t made any money on it (although we did claim it as income on our taxes).

It didn’t matter. The property was now considered a real estate investment, and, unbeknownst to us, our loan had forbade us from that. 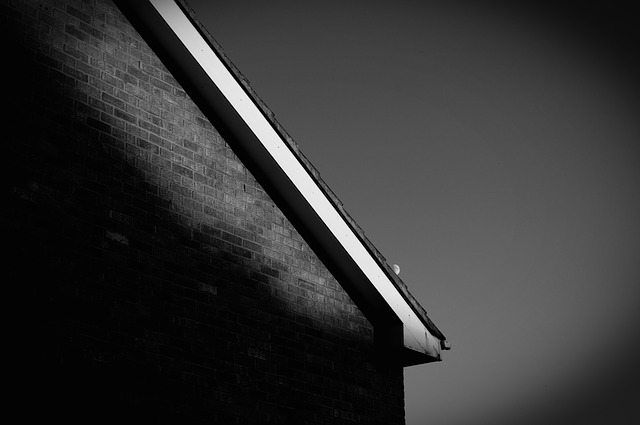 Our only option was to pay up the $90,000 we still owed (which was impossible) or foreclose.

There are so many details of this story I’m leaving out, but suffice it to say that foreclosing on our house was one of the most humbling things we have ever been through.

We thought we had done things all right,  but sometimes things can still go all wrong.

Never in a million years would I imagine we would be buying another house after our foreclosure on the first one. In all reality, my husband and I thought we might never buy a house again–out of both fear and lack of finances.

But I can say without reserve that God redeems the most broken of situations, and He brought so much light to a dark tunnel that seemed to have no end.

How we bought the house where we are now living is another story for another day. But for now, I want to share how we learned from mistakes–in the hopes that others can learn from them as well (and not make them like we did!). 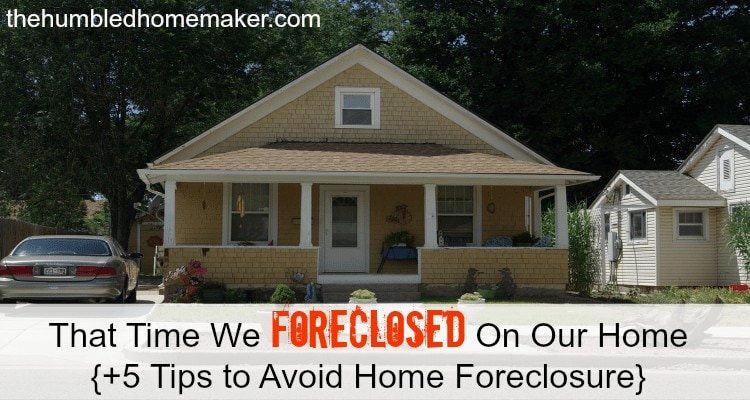 5 Tips to Avoid a Home Foreclosure

1. Don’t buy a house if you don’t have a good down payment.

Financial guru Dave Ramsey recommends that home buyers make a down payment of at least 10%–and better yet, 20%.

When we purchased our first home, we didn’t have a down payment at all. At the time, we thought it was cheaper to buy than to keep throwing money down the drain through renting.

But while our monthly payment was cheaper than if we had been renting, we did not consider all of the other, longer-term responsibilities that home ownership would require.

With our current home, my husband and I took things a step further and made a 30% down payment. Yes, I know this is not always doable (at all!), and, yes, it can take years (or many, many, many late nights of working side jobs).

The main reason we put down 30% was because we wanted to avoid PMI (private mortgage insurance) because this would have upped our monthly payment.

But we also just feel much more secure with knowing we are starting out with way more equity than we did the first time around. 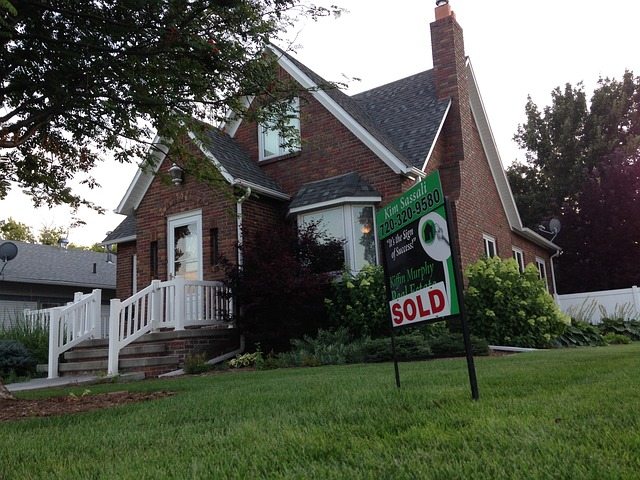 2. Pay close attention to the rules of your loan.

If we had paid closer attention to our loan’s rules, we would have known early on that we could not rent out the home. We had a first time homeowner’s loan that forbade it.

But we had not read all of our paperwork.

If we had realized that we could not rent out the home, we would have taken what we saw as a low-ball offer early into the time our home was on the market.

Yes, we would have taken a financial hit, but it would have been much less detrimental to our finances and my credit (the house was in my name) than the foreclosure.

We also could have short sold the home (and faced fewer consequences) if we had not rented it out. 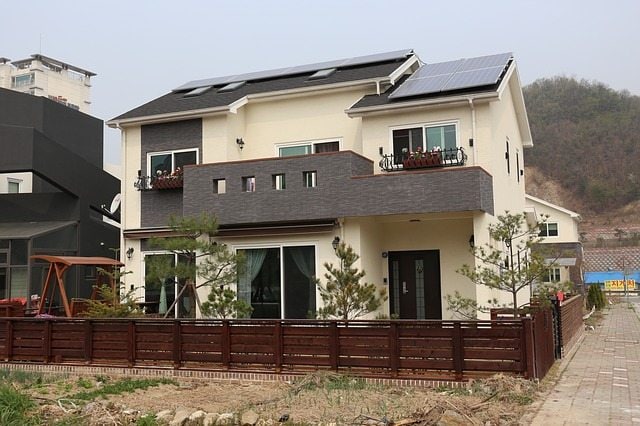 3. Buy below your means.

At the time we purchased our home in Mississippi, we actually did think we were buying it below our means. But there was so much we didn’t take into consideration: namely, a job loss or a move.

You never know when your means are going to lessen. It just takes one illness, one tragedy, one job loss.

Believe me, we’ve been there.

The circumstances surrounding our move are not something I need to share (but suffice it to say it was an extreme trial), but, regardless, we suddenly found ourselves in a situation where we owned a home in one state and were renting a home in another–at a time when we could barely put food on the table, much less pay the equivalent of two mortgage payments.

We now live in a 2,000 square foot home with a monthly payment that is low enough that we could still afford it if I were to stop working from home.

Would things be tight? Yes, things would be tight on my husband’s teacher salary if we had to live solely on it again, but we could make it.

If we were to have purchased a home based on the income I bring home as well, we would be living in a much larger house in a different subdivision.

But you know what? We are happy with where we are, and it’s thrilling to see a mortgage that is low enough that we could realistically pay it off one day. 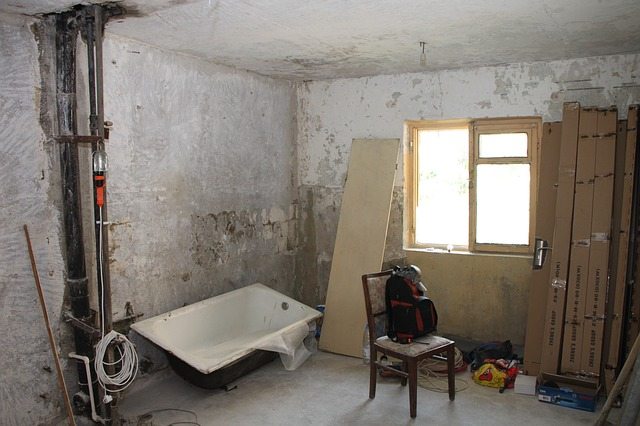 4. Make sure you have enough money for home repairs and upkeep.

Renters have it easy when it comes to this. Most landlords make or pay for all home repairs.

This is not so when you are a home owner!

A week after we moved into our home, we had a leak in a wall. The very next week an upstairs bathroom flooded and destroyed the kitchen ceiling!

It is vital that home owners have some wiggle room in their budgets for both expected upkeep and unforeseen repairs.

5. Buy a house that will be sellable down the road.

This was a major mistake of ours the first time around. We bought one of the smallest homes in the neighborhood, and it only had two bedrooms and no garage.

We found out later that two-bedroom homes without garages are extremely hard to sell!

This time around, we made sure we found a home with a garage. We also wanted at least three bedrooms (we ended up with four!).

Although I’ve been embarrassed for people to know about that time we foreclosed on our house, my hopes are that by telling our story someone else will be encouraged–and may even avoid a home foreclosure themselves. 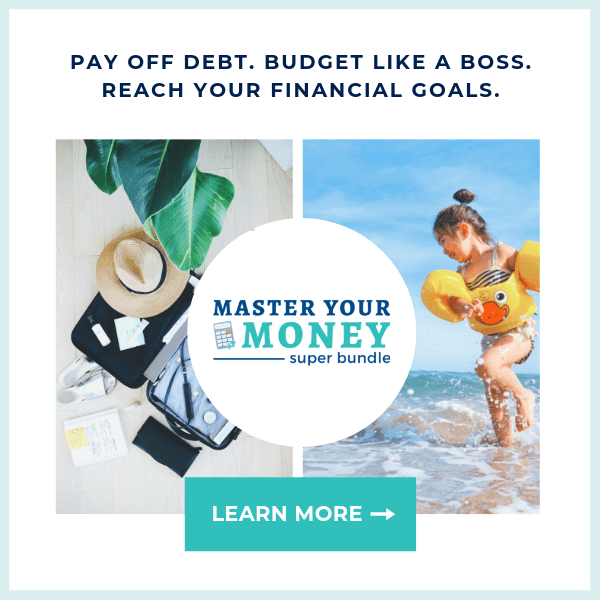 What are your tips for how to avoid home foreclosure?

Disclosure: I have included affiliate links in this post. Thank you for supporting my site! 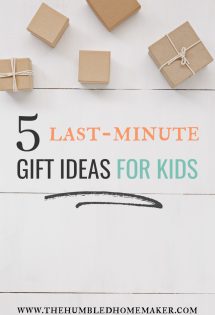 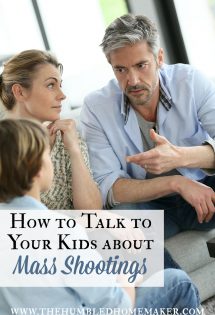 How to Talk to Your Kids About Mass Shootings 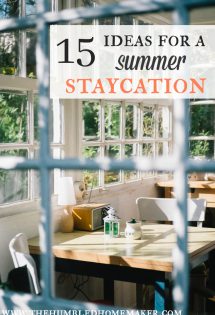