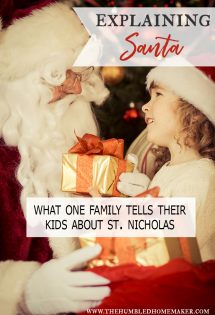 Explaining Santa Claus and telling your kids about St. Nicholas can be tricky. How to handle it is a decision that each family must make for themselves. In this post, we tell how our family has gone about explaining Santa to our kids. 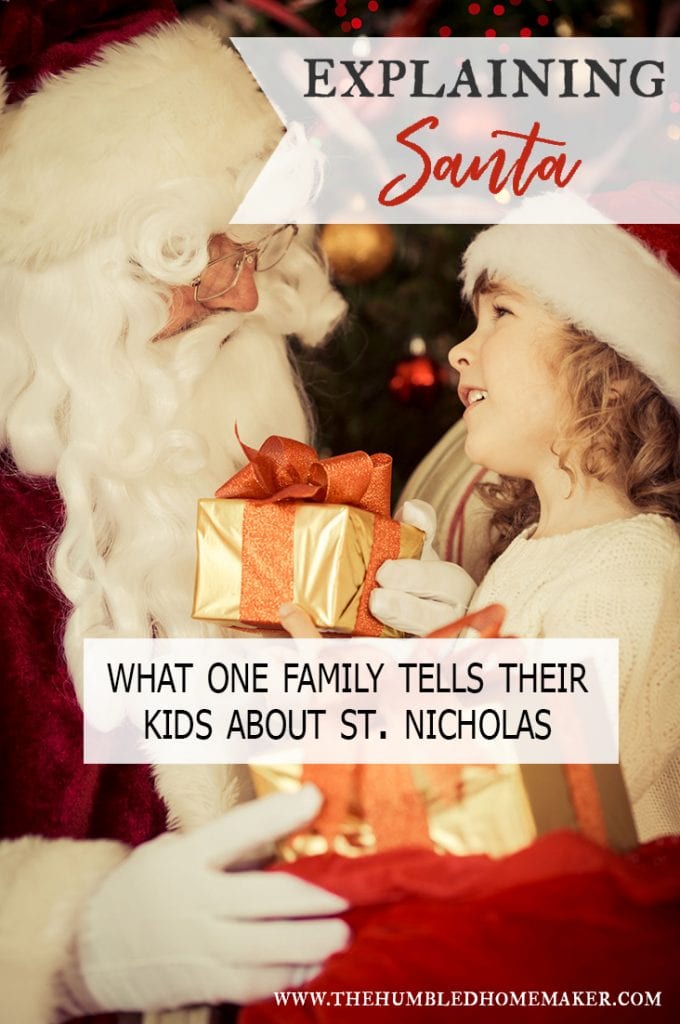 Note: Before reading this piece, I want everyone to understand that this is how our family has chosen to approach Santa Claus and other mythical holiday figures. This is in no way a judgment on what other families do or how they handle Santa Claus. I do not think you are lying to your kids if they believe Santa is real or anything like that. I hate that I have to even say this, but our current cultural climate appears to think someone is inadvertently judging you if they have a different way of doing things.

By Will and Erin Odom

My husband and I both grew up with Santa Claus visiting our houses on Christmas Eve.

Granted, he did things a little differently for both of us. Santa always wrapped my presents and had them under he tree. Santa left my husband’s presents unwrapped and piled in front of the tree.

We both have  good memories of believing in Santa Claus and were not traumatized when we realized that he was not real.

However, when we had our own children, we decided to do things differently when it came to explaining Santa.

We weren’t comfortable with how commercialized Christmas had become and where the focus was going in our culture. I don’t remember it necessarily being that way when were kids. Maybe it was, and I was just oblivious to it.

We couldn’t figure out how to tell our children about Santa that would not require us to make up things and create more stories to cover those things.

(I know plenty of parents have been able to do this successfully,though–and if you’re one of those parents, please share how you do Santa in the comments! We do NOT judge you!! Each family is different and has unique family traditions–including the way they explain Santa!) 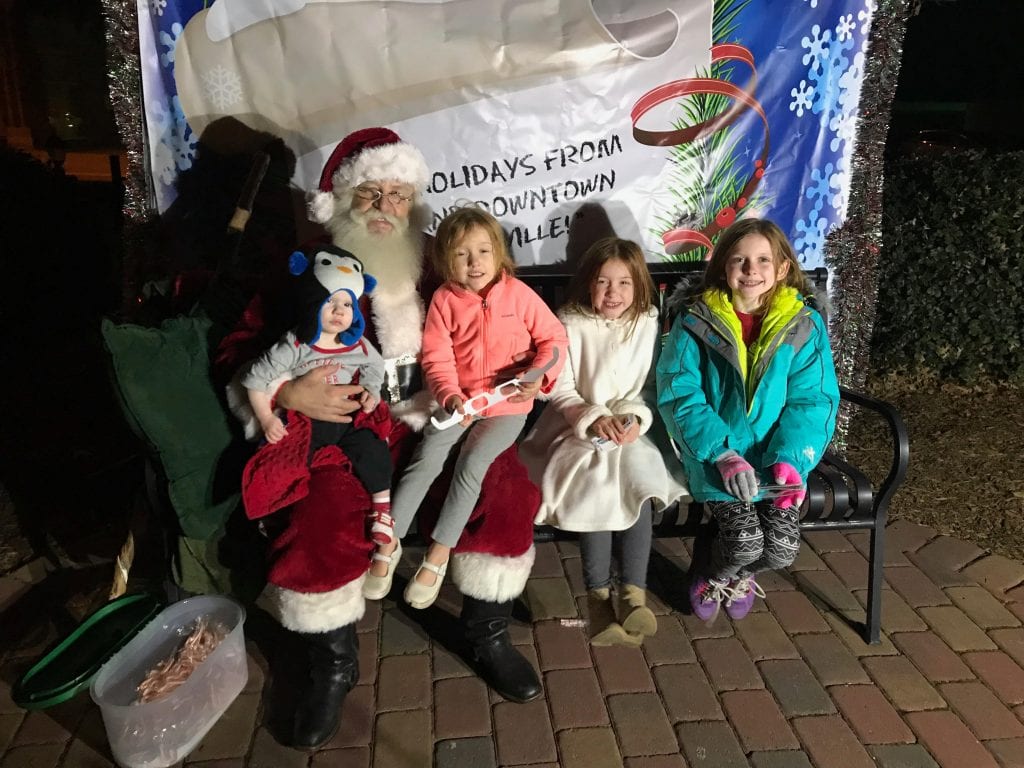 That being said, we still have fun with Santa. We take pictures with Santa. My dad dresses up like Santa for all his grandkids. We watch Rudolph and other Santa movies.  We do all the fun stuff related to Santa.

So how do we go about explaining Santa to our kids?

First and foremost, we want our kids to focus on Christ’s birth as the reason we celebrate Christmas.

Yes, we do tell our kids that Jesus probably wasn’t born around this time and that he was more likely born in the spring, but this is the time that people celebrate his birth.

We don’t want them to get caught up in all the commercialism of the holiday. That’s also the reason that we give them three gifts each. 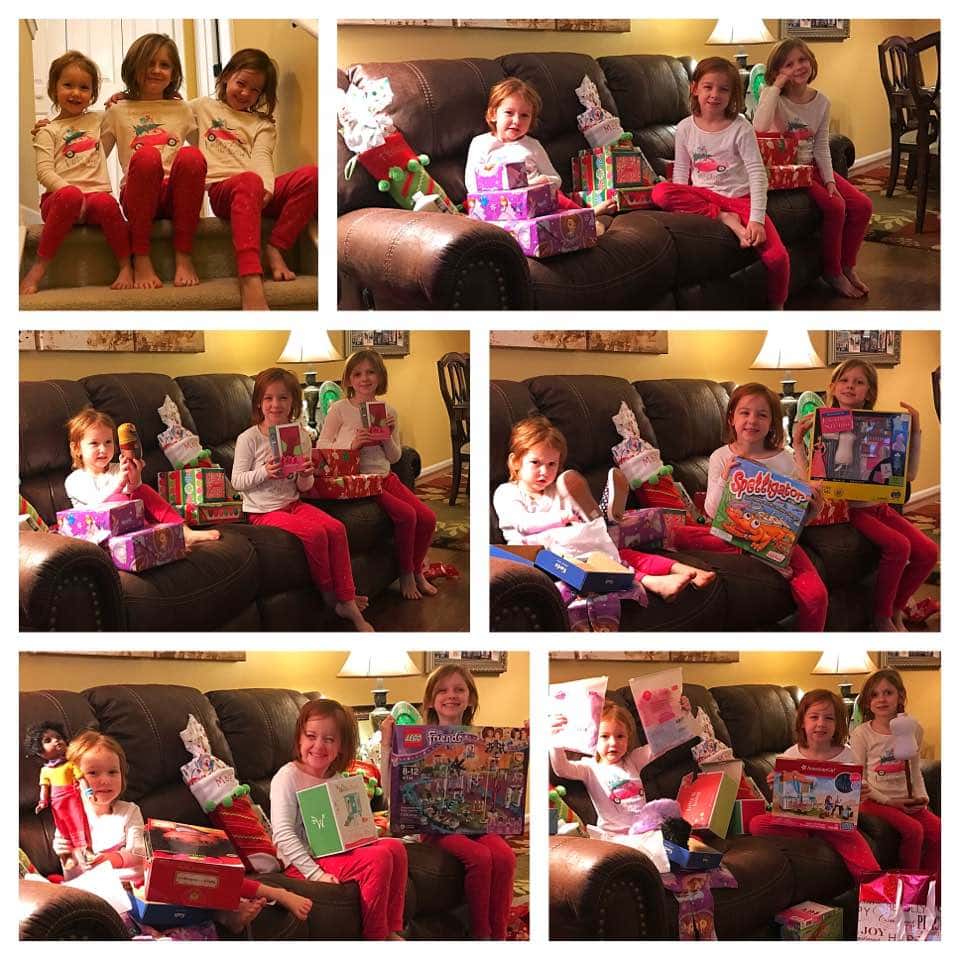 Is this still a struggle? Yes, they are kids, so it is a struggle at times, but we want to always direct them to the idea that we are celebrating the best gift ever given.

We explain to our kids that Santa is fun to pretend and that some families pretend he is real.

They know that there are some kids in their classes and in our extended family who think that Santa really does exist, and that it’s just fun to pretend.

We also make it very clear to them that they are not to tell other kids. It would spoil their fun, and we don’t want to do that.

So far, this has worked well.

When people ask them what Santa is going to bring them, they politely respond with the things that they want for Christmas. They just go with the flow and have fun with it. 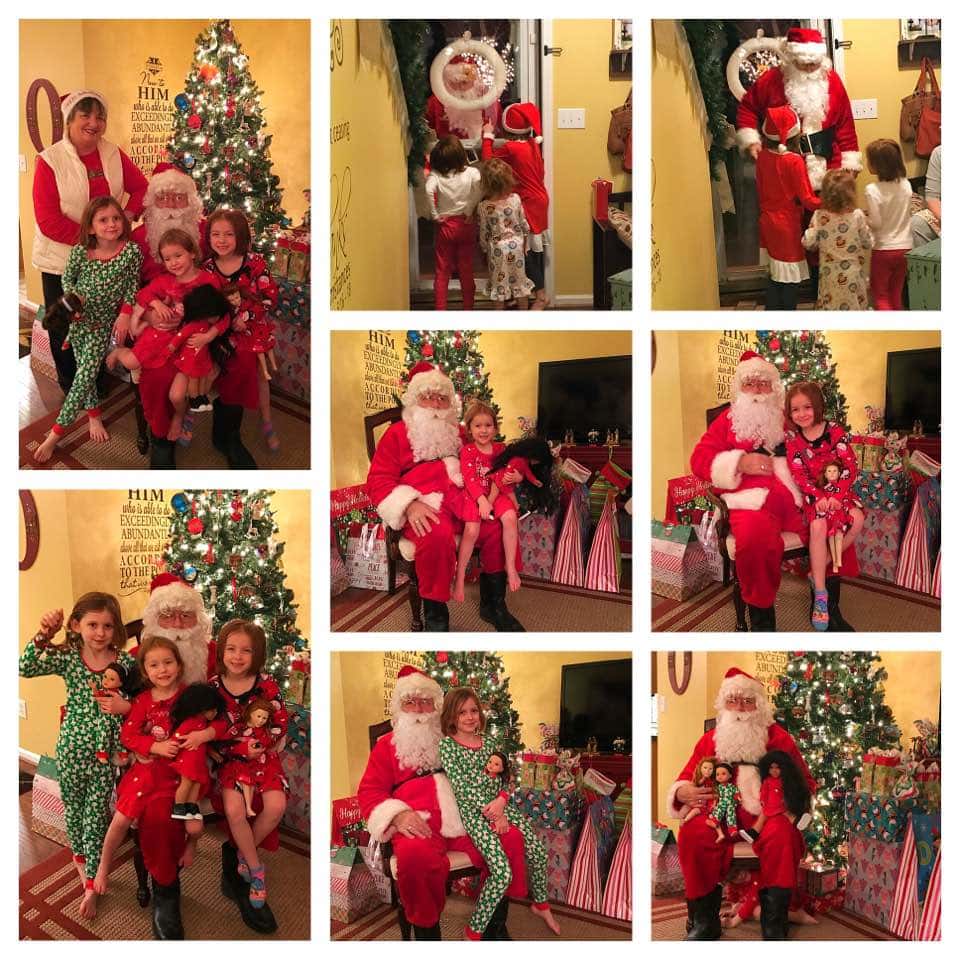 Who St. Nicholas Was

We have decided to focus on the story of the real person behind the Santa Claus legend, Saint Nicholas.

We tell them that there really was a man named Nicholas who loved Jesus and loved to serve others.

They know that Nicholas was alive many, many years ago, and he liked to help other people who were in need by giving them gifts or money.

(If you ask my 5-year-old, she might actually say that Santa Claus is dead. ☺️ She is very matter of fact with most things.)

Nicholas gave gifts and aid in Jesus’ name, but he did die a long time ago. Now, he is in Heaven with Jesus.

Santa Claus is a way to carry on his memory.

There are a couple of good resources that we have used to help our kids understand this as well:

What Can St. Nicholas Teach Us?

St. Nicholas is a story about loving and serving others.

The story goes that he secretly helped three sisters on three different occasions. When the father caught him, Nicholas begged him to keep it a secret.

He gave to this family without expecting anything in return.

Nicholas can teach us that it is better to give than to receive and that we get more joy from giving when we don’t get anything in return.

Loving and giving unconditionally don’t come with strings attached. This includes the gifts what we give our children.

We don’t want to raise entitled kids, but we do want them to know that we give them gifts because we love them, not because they earn them. Or not because we expect anything in return.

God doesn’t give us His love because we earn it or deserve it, but He gives it unconditionally. The same goes for our gift giving.

The Magic of Christmas

When people find out our kids know about Santa, we often get comments like, “Oh, how sad.”

But, in reality, we are happy with the way our kids have learned about St. Nick.

It doesn’t mean that Christmas is any less “magical” for them. 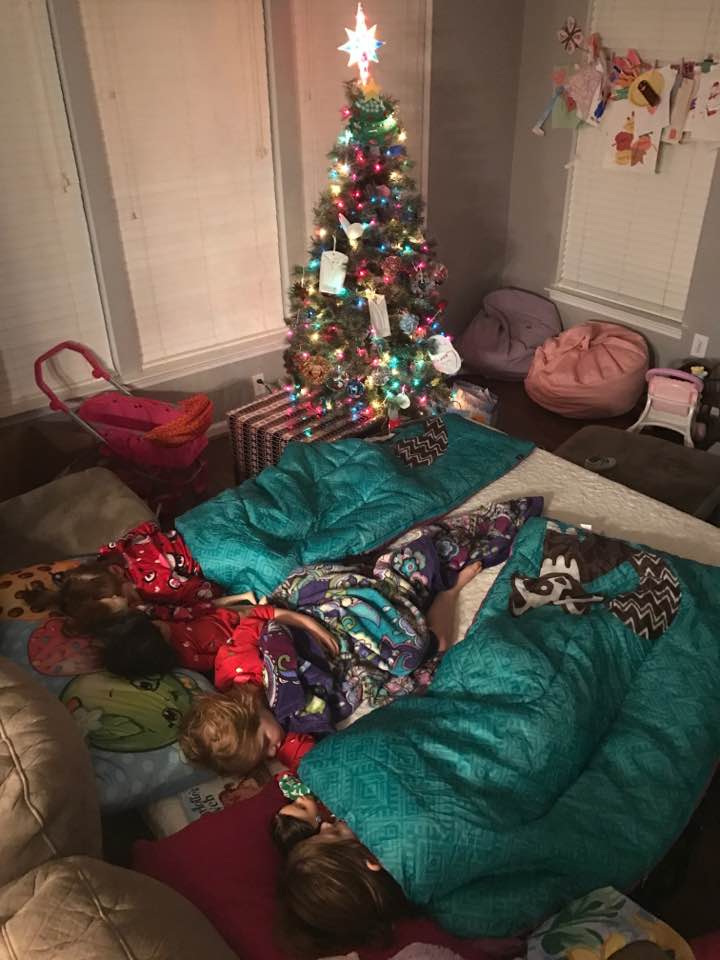 As I mentioned, we still have fun with Santa and all that it entails.

They write letters and make lists. We will make cookies for Santa. They will leave out reindeer food. We still watch Polar Express and Elf and Santa Claus. We laugh and enjoy the fun and magic of it all.

We still have a great time while keeping our focus on the most important aspects of the season.

How have you gone about explaining Santa Claus in your home? 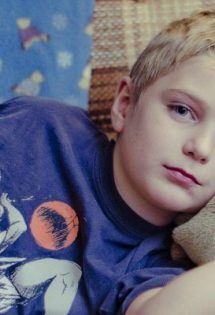 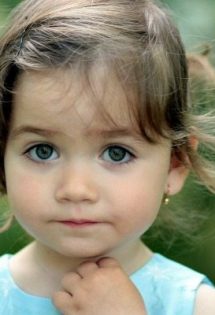 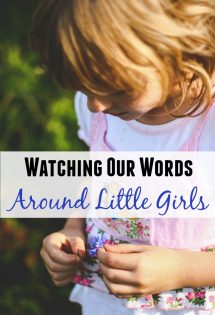