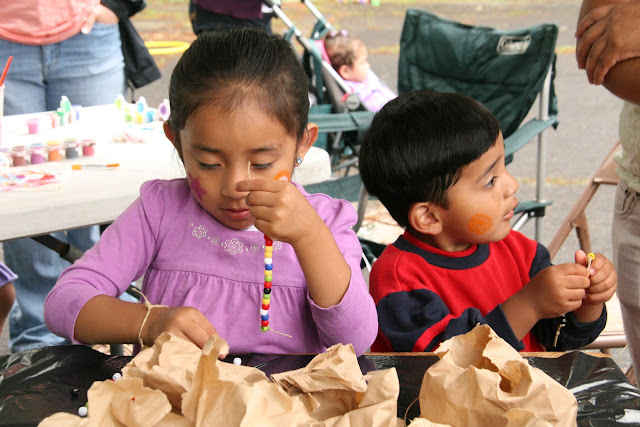 Beth Bleavins stood nervously in the Charlotte Douglas International Airport, waiting to lock eyes with a teenage girl whose heart was pounding just as hard. She had seen Vanda’s* picture, and she wanted to recognize the Latvian orphan in the sea of faces coming down the escalator to the baggage claim.
“I hadn’t learned too many Latvian words, so I was depending on God providing,” Bleavins said.
Bleavins, husband Kirk and 5-year-old daughter Alyssa have opened their home to Vanda as part of the New Horizons for Children, Inc. summer hosting program. New Horizons is a Christian-based, non-profit organization which brings school-aged, orphaned children from Eastern Europe to the United States twice a year to share American culture and–most importantly–the love of God and a family.
The goal of the program is for the children to be exposed to a healthy family. Host families sometimes work with dentists and doctors to provide basic exams for the children while in the U.S., but New Horizons is not medically based.
New Horizons advertises mostly through churches, and host families either raise the money or pay themselves for the children’s traveling expenses, which include airfare, medical exams and visas.
Hosting a child costs $2,500, which is comparable to the amount spent for one person to go on an overseas mission trip.

Although the program is not affiliated with an adoption agency, about 80 percent of the families that host ultimately adopt the children.

The Bleavins’ have seen their time hosting as well worth the sacrifices.

“It’s a big commitment of your heart, your time and finances, but the rewards are immeasurable and intangible treasures of the heart,” Beth Bleavins said.
During her stay, Vanda’s favorite activities have been swimming and kayaking. The family has also taken her to the beach and mountains during her stay.
“I feel a little tearful and full emotionally,” Bleavins said of her family’s time with Vanda coming to a close. “We’ve seen her connect with us so strongly. She loves us, and we love her, and it’s going to be hard to say good-bye.”
New Horizons will be seeking host families again during the Christmas season. For requirements and more information, visit their website at www.newhorizonsforchildren.org.
*A longer version of this story first appeared in The Herald Weekly Newspaper–one of the newspapers where I contribute. 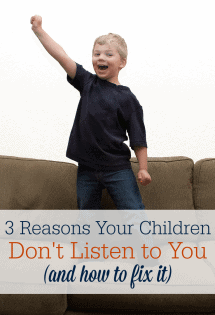 3 Reasons Your Children Don’t Listen to You 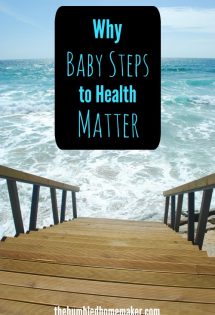 Why Baby Steps to Health Matter

5 Amazing Benefits of Colostrum
Previous Post 10 Things I’ve Learned Since Graduation
Next Post Why You Should Breastfeed & The Best Breastfeeding Advice EVER!